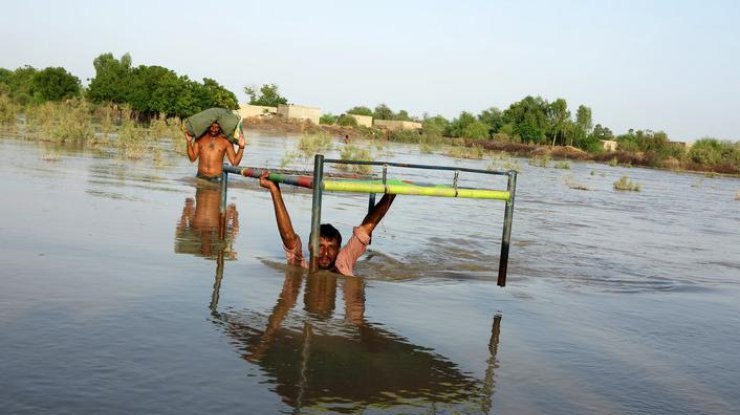 105 people were killed and another 140 were injured as a result of various incidents in the last month related to the current season of monsoon rains in Pakistan.

The eastern province of Punjab is the most affected area in which raging floods of water killed at least 31 people, wounded 83 more and destroyed 34 houses.

Rain water has turned thousands of people into homeless people, forcing them to live in the open air against the backdrop of a sharp rise in water levels in rivers.
In the flood-hit areas, search and rescue operations are underway.