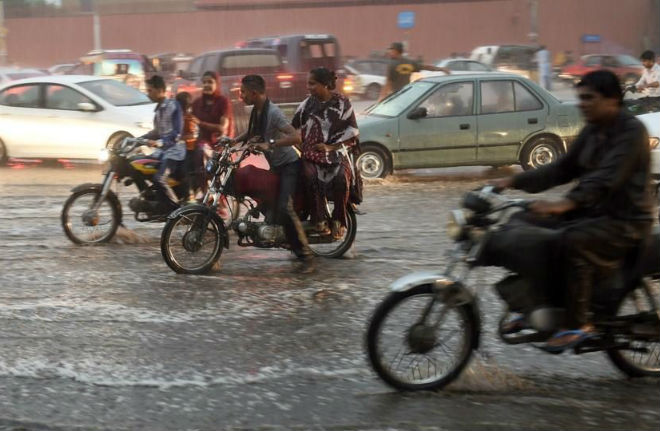 According to the National Office for Disaster Management (NDMA), the majority of deaths occurred in Balochistan – 15, 11 more – in Punjab, 6 – in Sindh and 2 – in Khyber Pakhtunkhwa.

Heavy rains began last weekend, and some parts of the country are still flooding. Due to intense precipitation and floods, more than 60 houses were destroyed and many roads were washed away.

The Office also recorded the death of four children in Waziristan due to rain.