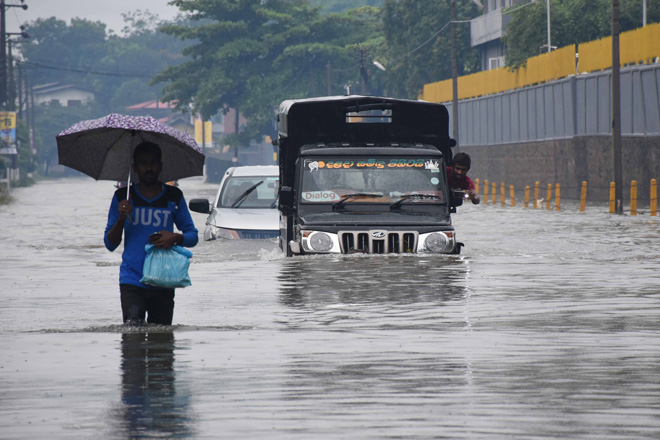 In Sri Lanka, the rainy season began. The downpours that hit the island have already caused the death of 19 people.

Accompanied by heavy winds, the rains caused floods in the center and west of Sri Lanka. According to Pradeep Kodippi from the Disaster Management Center of the country, more than 55,000 residents were evacuated to less dangerous areas, about four thousand houses were flooded or destroyed.

In total, due to the action of the elements, about 128 thousand people were affected. The authorities warned of the increased threat of landslides. Currently, the local population is assisted by the rescue services, the police and the military.

According to the weather forecasters, showers continue, in some places more than 150 mm of precipitation can fall out, the danger of mudflows is still present. In the zone of special risk are residents whose houses are located near the banks of large rivers.