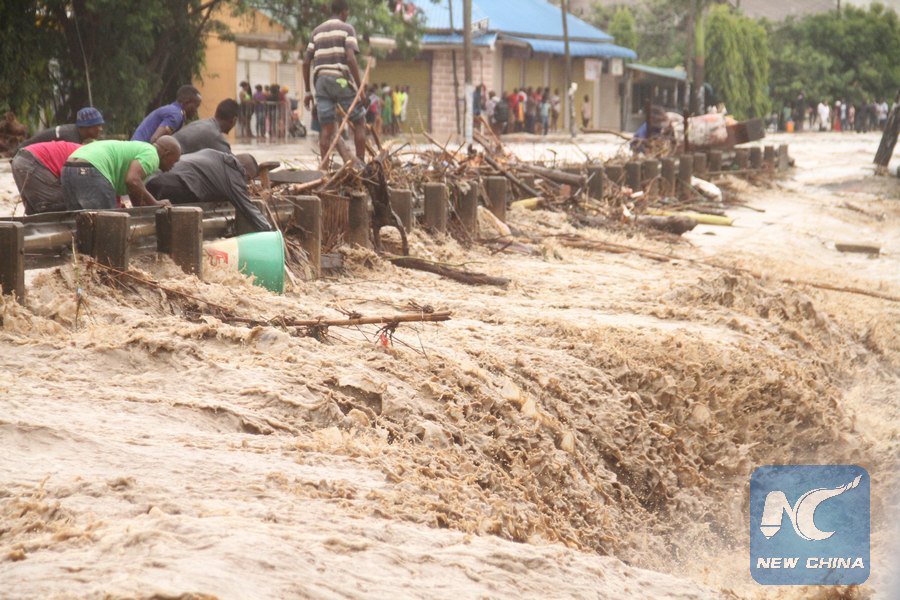 A serious flood in the city of Dar es Salaam caused a heavy rain lasting more than a day. At least 4 people were killed and hundreds were left homeless. “Two died on Thursday, two more on Friday,” the police said.

The flood caused serious damage to the infrastructure of the financial capital of Tanzania, whose population exceeds 5 million people. 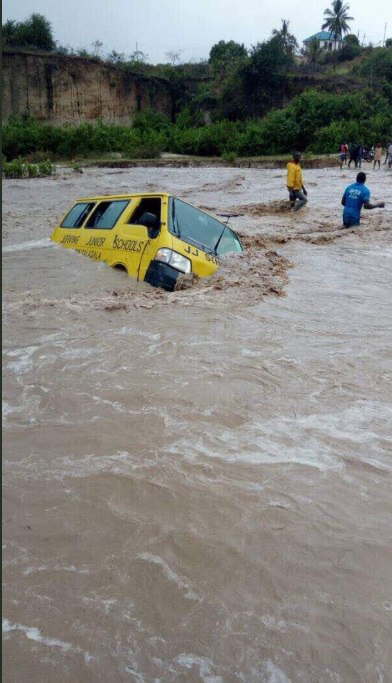 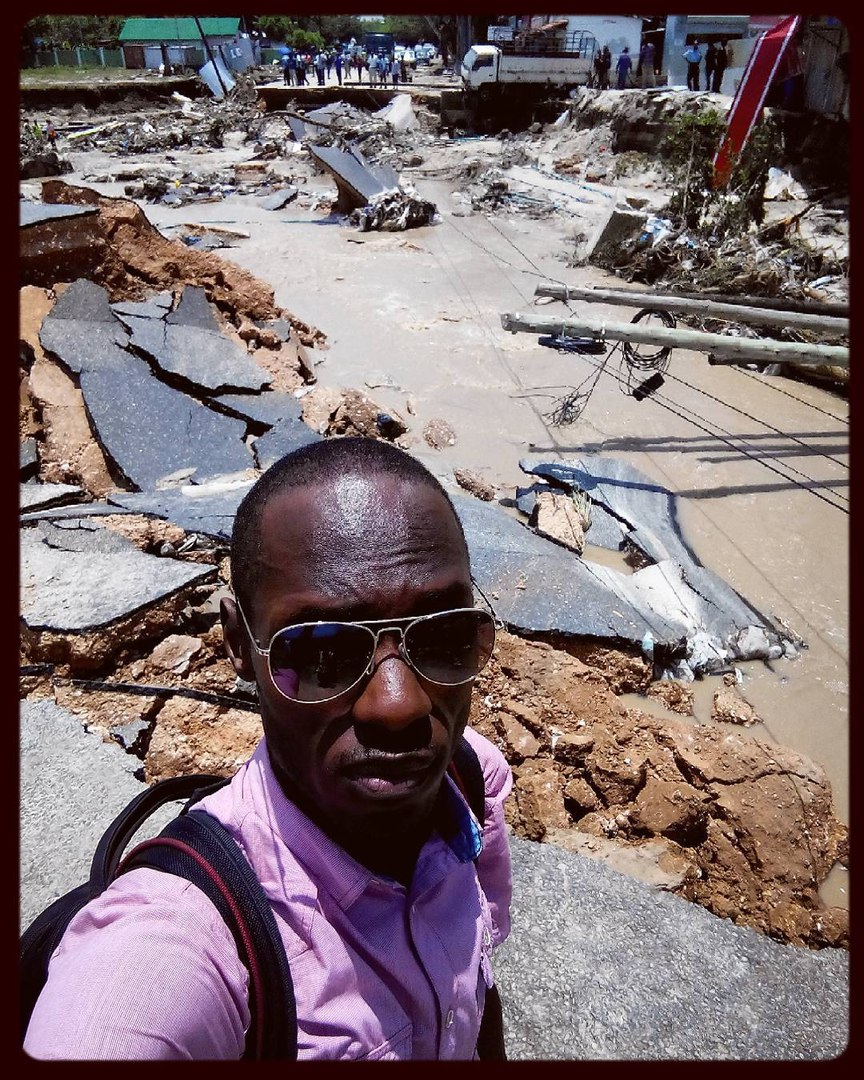 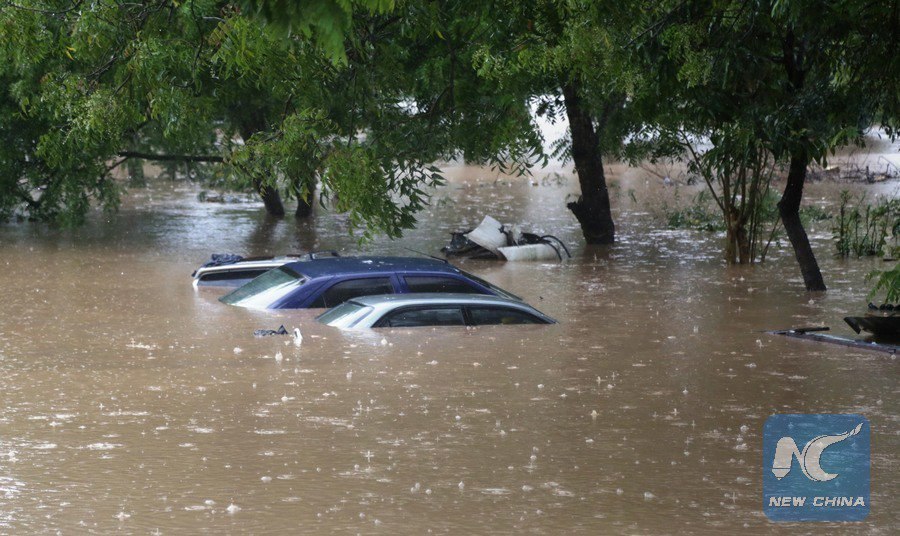 Lazaro Mambosas, the Commander of the Dar-es-Salaam district police, said that two people were swept away by a sudden flood and could not get out of the water. It is known about more than 100 houses destroyed and more than 200 injured. Hundreds of people were left homeless. The police are still collecting reports from various parts of the capital.

“Most of the victims sought temporary shelters in schools and churches. About the exact number of victims so far nothing is known. We are still collecting statistics, “Mambosasa added.