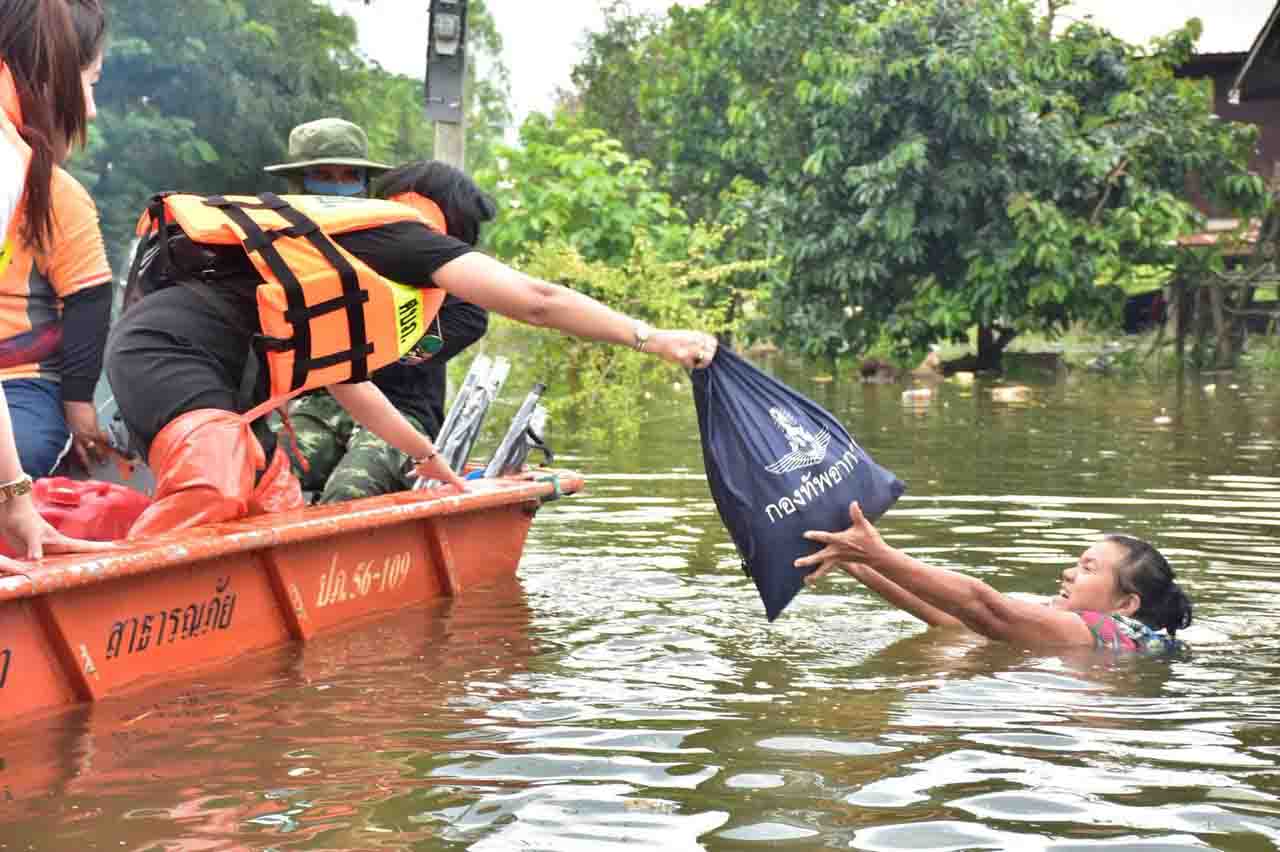 As a result of floods in Thailand from October 10 killed at least nine people. Floods affected 22 provinces of the country, mainly northern, northeastern and central areas.

According to the Department of Prevention and Mitigation of Natural Disasters in Thailand, over the past two weeks, more than 120,000 families have suffered from flooding homes and agricultural land. As a result of intense precipitation, the water level in many rivers has increased substantially.