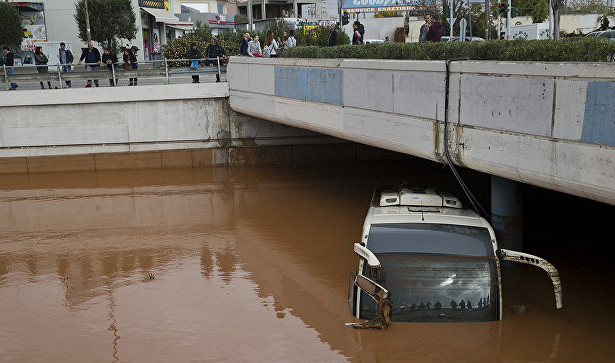 15 people were the victims of the flood, which continues in the south of Thailand since November 25. Such data was reported on December 6 by representatives of the local Department for Prevention and Mitigation of Emergencies.

As specified, as a result of continuous rains in the territory of eight southern provinces in some places the water rose to 1.5-2 meters. More than 1 million people have already been affected by the flood, farmland has been flooded, roads and bridges have been destroyed. The main resorts of the kingdom are not affected yet.

The army takes an active part in rendering assistance to the residents who have found themselves in the disaster area. According to forecasts of weather forecasters, in the coming days, further deterioration of the weather is expected. He will bring a new storm front to the region, Tass reports.

On Tuesday, December 5, in the province of Nakhonsitammarat, a stream of water washed away from the local highway a bus carrying 50 passengers returning from the funeral. So far, two people are reported missing.