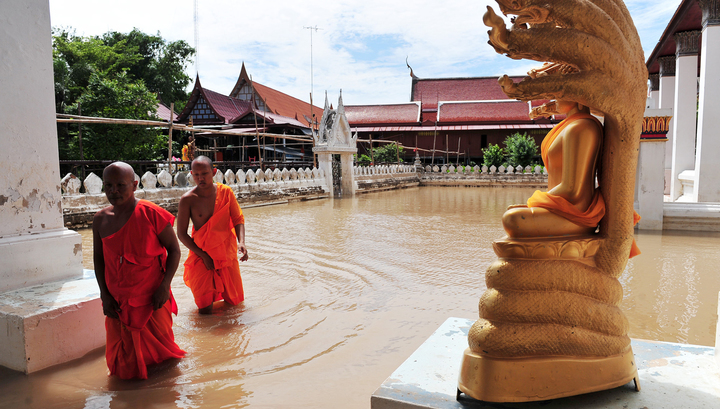 In the northeast of Thailand, more than 70,000 people have been affected by the floods.

The element affected nine north-eastern provinces of the country. Most affected by the province of Nakhon Phanom – where the Mekong River left the shores and flooded 12 districts (more than 12 thousand households).

Previously, the agency officials warned that in Thailand, due to the rainy season until October, heavy rains, floods and landslides may occur.