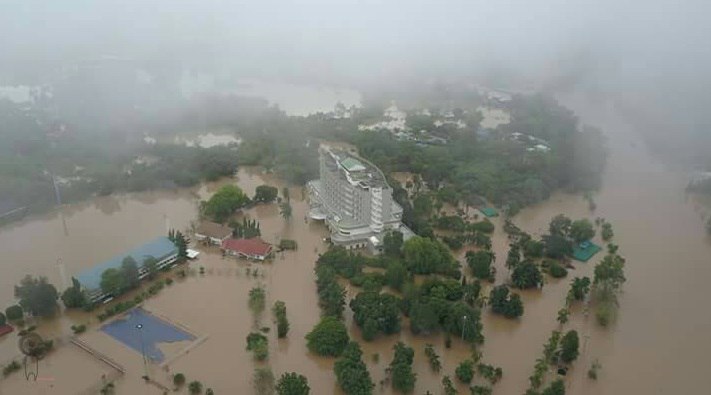 As a result of floods in the province of Sukhothai in the north of Thailand, two people were killed.

According to the Department of Thailand on disaster prevention and mitigation (DDPM), as a result of the flood affected about 6 thousand families, damaged hundreds of houses, closed schools. In some areas, the level of flood waters reaches two meters.

Since May 15, floods caused by heavy rains have affected eight provinces in Thailand, located in the northern part of the country. Under the water there were 61 villages. In the province of Uttaridad, the authorities ordered the mandatory evacuation of 2 thousand families.