Flood in the Chinese province of Guangxi 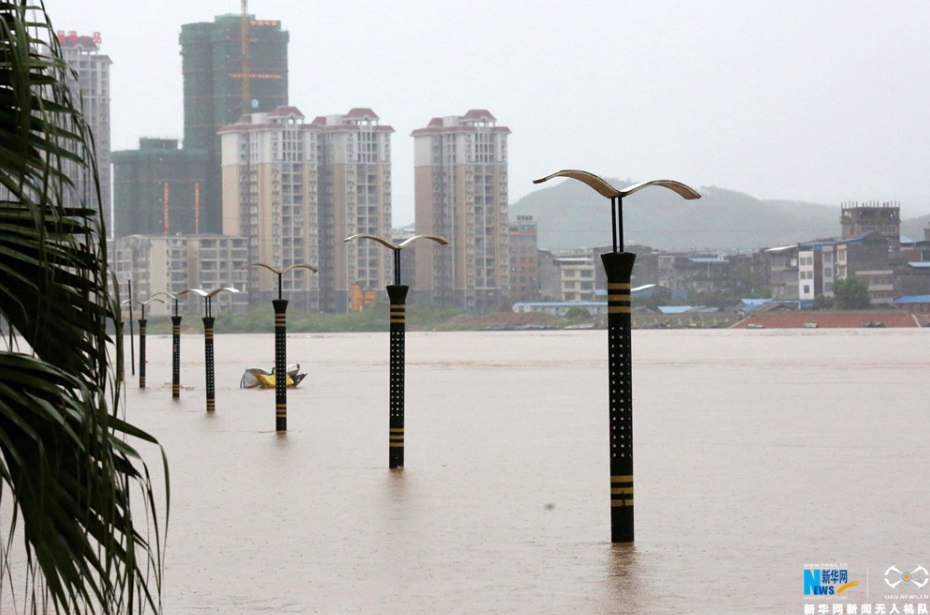 In connection with heavy rains in 15 counties and areas of Guangxi Zhuang Autonomous Region / South China / since August 12, floods have occurred.

According to local rescue services, as of 16 hours today, 79.8 thousand people were affected by disasters, 4146 people were urgently evacuated. Victims of floods were 6 people, 1 is missing.

As a result of natural disasters, 3120 hectares of agricultural land were damaged, 58 buildings collapsed.