Flood in the Chinese province of Hunan 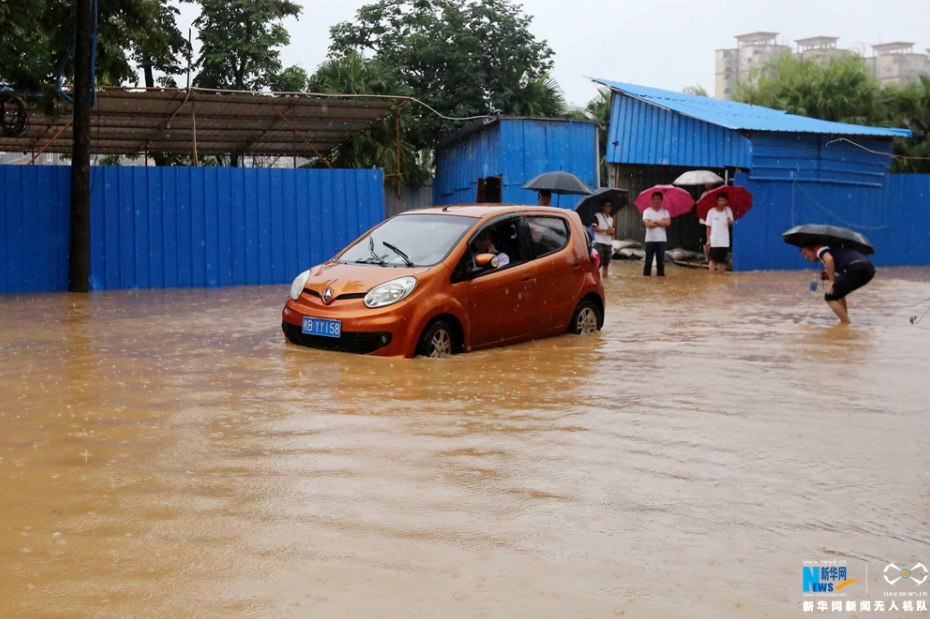 Three people were killed, one was missing, 530 thousand people were injured in recent days in Hunan / Central China / rainfall province, 151 townships and townships, 16 counties / cities and districts / cities of Yueyang, Huaihua and Xiangxi-Tujia-Miao Autonomous Region . This was reported today in the provincial headquarters for flood control and drought.

In addition, because of the disaster, 999 buildings collapsed, 48,800 people were urgently evacuated, agricultural crops on the area of ​​27.29 thousand hectares suffered.

The provincial authorities organized work to combat the consequences of floods and provide assistance to the affected population.

Powerful showers were held from 11 to 14 August in many areas in the west and north of Hunan. Due to precipitation, 20 tourist zones were temporarily closed in the province.

In many townships and townships of Yueyang City – one of the most severely affected by the elements of the regions, according to observations corr. Xinhua, dams, bridges, highways were damaged, residential buildings collapsed, some residents were left without water and electricity, the infrastructure was seriously damaged.

According to forecasts of meteorologists, heavy rains are expected on August 15 in the south-western and central regions of Hunan. Including in the cities of Changsha, Xiangtan, Hengyang, Shaoyang, in the southern regions of Huaihua and Loudi, in the south-east of Yueyang and in other cities, from 50 to 100 mm of precipitation will fall out within 36 hours.