Flood in the Chinese province of Liaoning 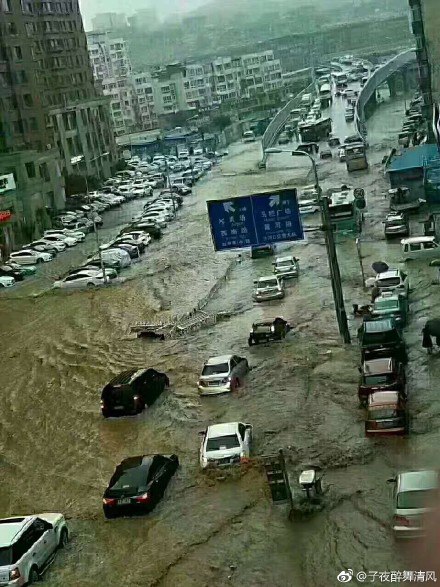 188,000 people were evacuated as a result of floods caused by downpours in Liaoning Province in northeast China, three people were killed.

The impact of the disaster was affected by a total of 570 thousand inhabitants of the province – there is information on the damage to 1000 houses and 66.4 thousand hectares of crops. In a number of settlements the roads and communication lines were damaged and the power supply was disrupted.

In the operation to eliminate the consequences of the disaster, rescuers and servicemen take part, and monitoring of the state of engineering communications along the rivers is intensified. Emergency services have been put on high alert because of the high likelihood of mudflows and ground failures.