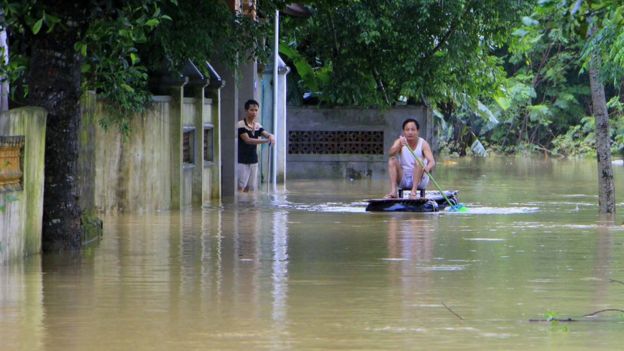 The death toll from the floods in the north of Vietnam increased to 23 people.

According to the agency, among the injured 21 people, are searching for 16 more missing people. In the rescue work involved about 5 thousand soldiers, police and local residents.

The flood in Vietnam, which caused torrential rains, occurred on August 3. As previously reported, the Yenbai province suffered most. The element also affected the provinces of Laitiau and Shonla.

This is so terrible , my prayers sent from Toronto Canada