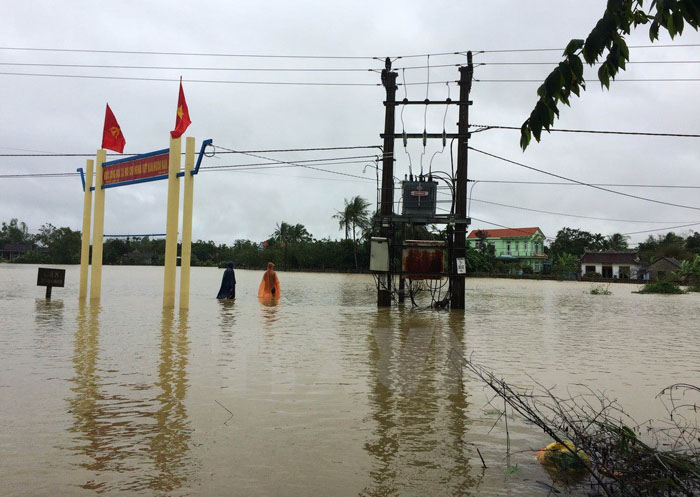 Two people died, another one was missing in the last three days in central Vietnam as a result of floods caused by torrential rains.

This was reported on Wednesday by the Central Steering Committee of Vietnam on the control and prevention of natural disasters. A 52-year-old man and an 81-year-old woman drowned in the province of Thyathyen-Hue. A 36-year-old woman from the same region was swept away by a strong current.

Also, almost 8.3 thousand homes in the provinces of Thyathyen-Hue and Quangchi were flooded, 10 hectares of crops were damaged. On the banks of the rivers landslides came down, the movement of trains between the north and south of the country was disrupted.

According to the Ministry of Agriculture and Agrarian Development of Vietnam, as a result of natural disasters, mainly floods and landslides, in the first 10 months of this year 245 people died or went missing.