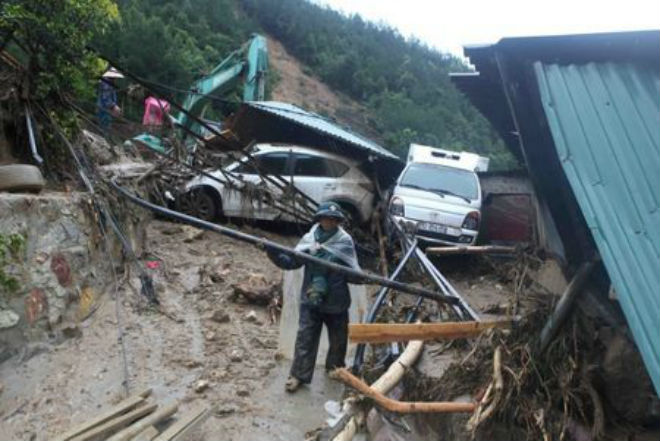 The death toll from floods and landslides in Vietnam has increased to 15 people. The authorities are afraid that this figure will increase due to the continuing rains in the mountainous northern regions of the country.

The province of Laitiau, where at least 12 people were killed, including two children, suffered most seriously. Most of the victims drowned or were buried under landslides caused by heavy rains. Another 11 people are reported missing.

In the neighboring province of Hazyang, as a result of the flood, three people were killed. Floods and landslides also damaged houses, roads and crops in excess of 141 billion dong (6.15 million US dollars). In many areas traffic is paralyzed.