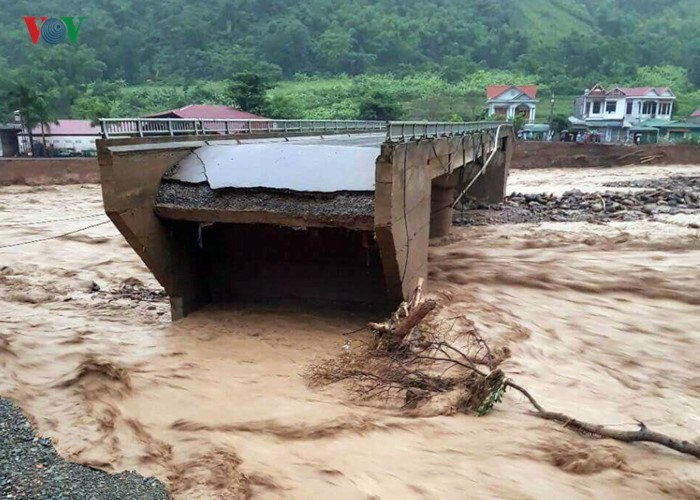 27 are reported missing as a result of floods in the north of Vietnam. The Yenbai province suffered most severely, where the elements claimed the lives of two people. The government has attracted about 900 emergency personnel to search for 13 missing persons in the region. Also floods affected the provinces of Shonla and Laitiau.

Deputy Prime Minister Chinh Dinh Dung, who headed a government delegation at the site of rescue operations, took over the management of the operation to eliminate the consequences of the disaster.