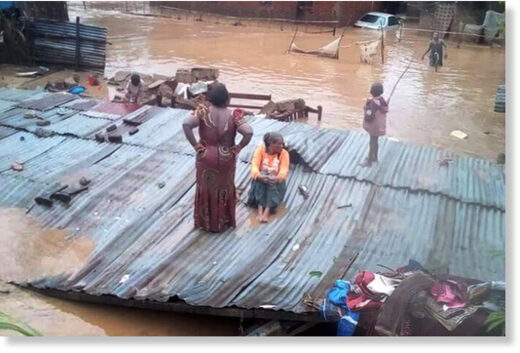 “We are recording huge damage; it is practically a disaster. We have just recovered 15 bodies from these waters, ”said Roger Malinga, a spokesman for North Kivu.

The rains caused the river to flood, explained Faustin Casole, a civil society leader in the region, adding that one village was completely “wiped out.”

He said that the death toll is expected to be much higher, given that the search for the bodies was carried out in the dark during the night.