Flood victims in China were 83 people 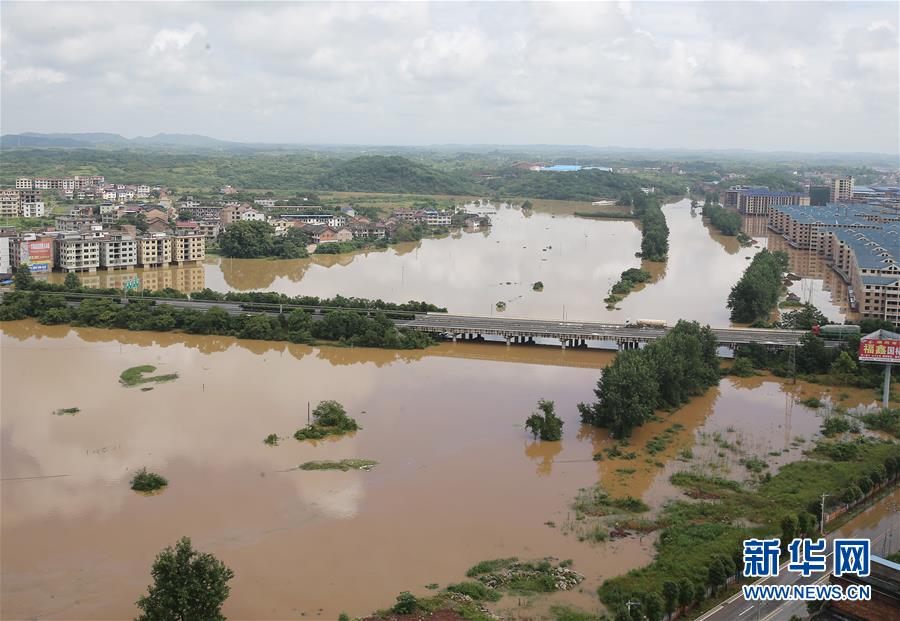 As a result of the rains and floods that have been raging since 22 June in Central China, 12.2 million people have been in the disaster zone. Because of the disaster, 83 people have already died or gone missing, Xinhua news agency reported.

“Among the dead in Hunan Province, 28 people were buried under rubble as a result of landslides, 13 were flood victims, 22 were killed in the collapse of buildings, four drowned.” Another 16 died or disappeared as a result of the collapse of the ground or for other reasons, “the agency said. Reports of local authorities.

It is reported that the water destroyed 53 thousand houses, another 68 thousand houses were damaged. Of the disaster area, 1.62 million people were evacuated. More than 470,000 people currently need urgent financial assistance.

To combat the disaster, more than 52,000 military and emergency services were mobilized. 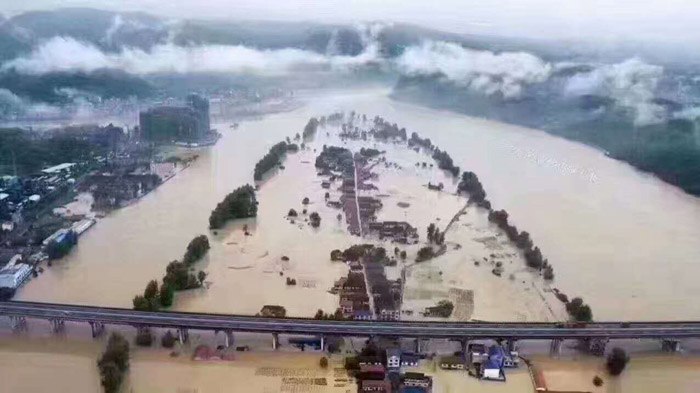 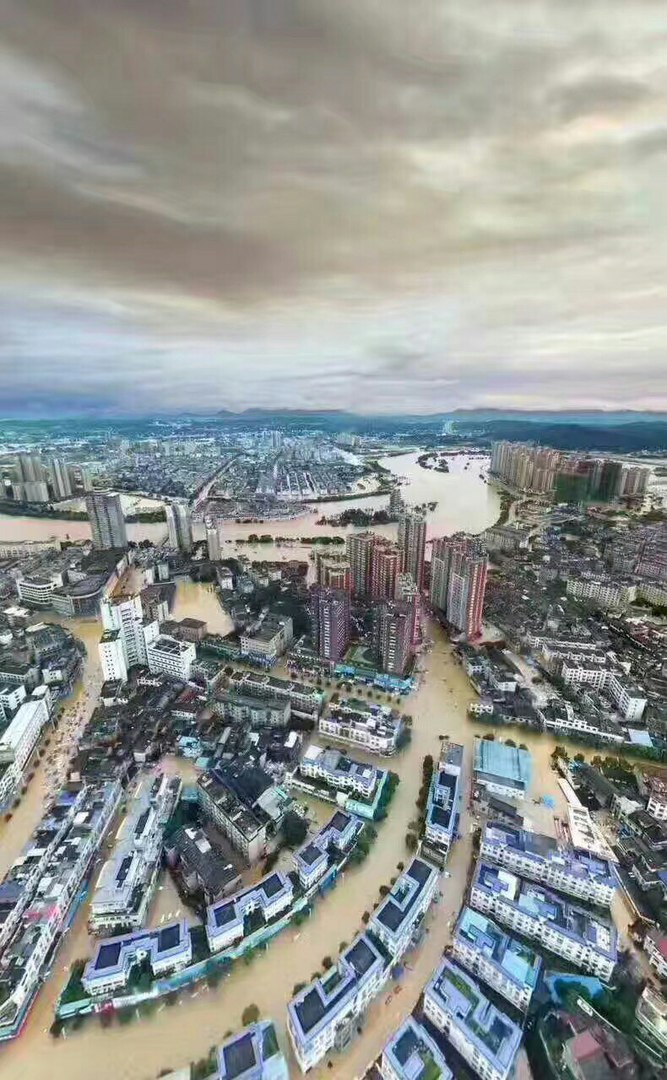 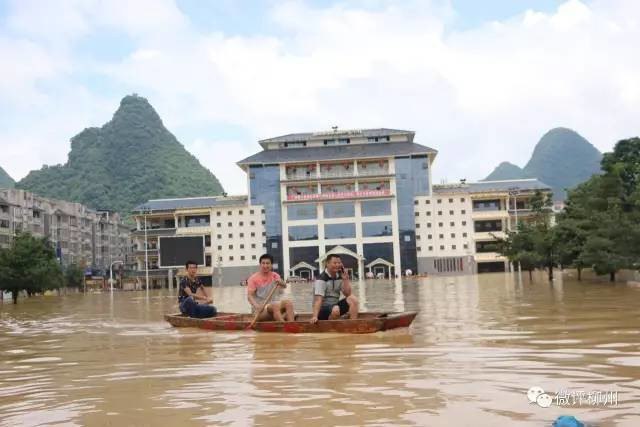 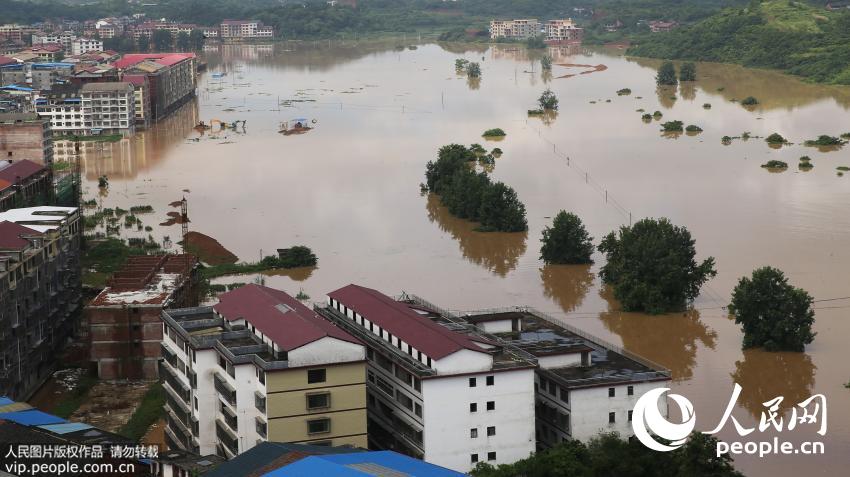 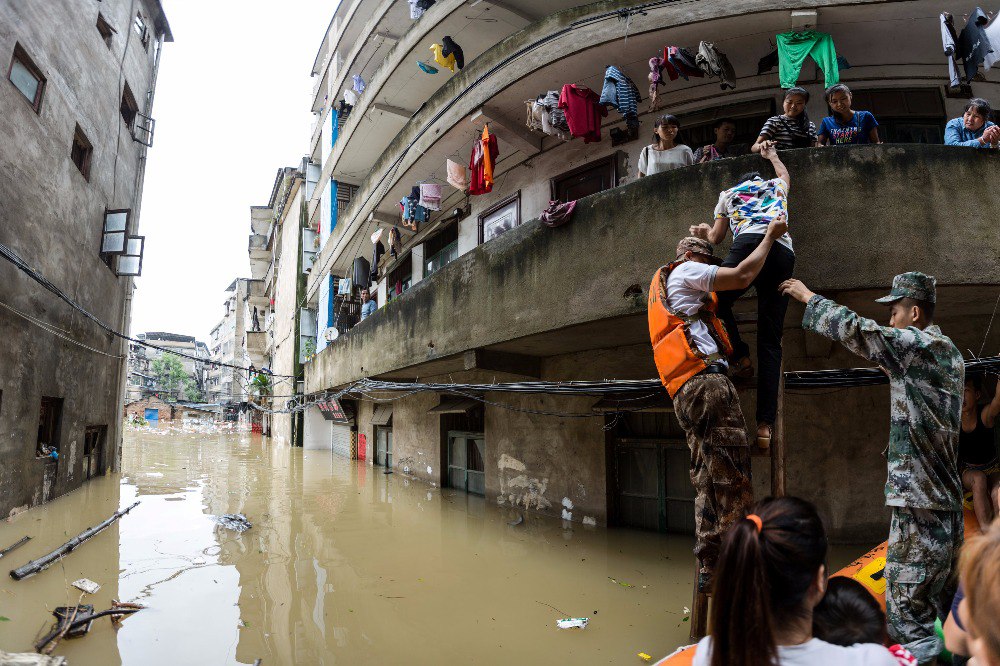 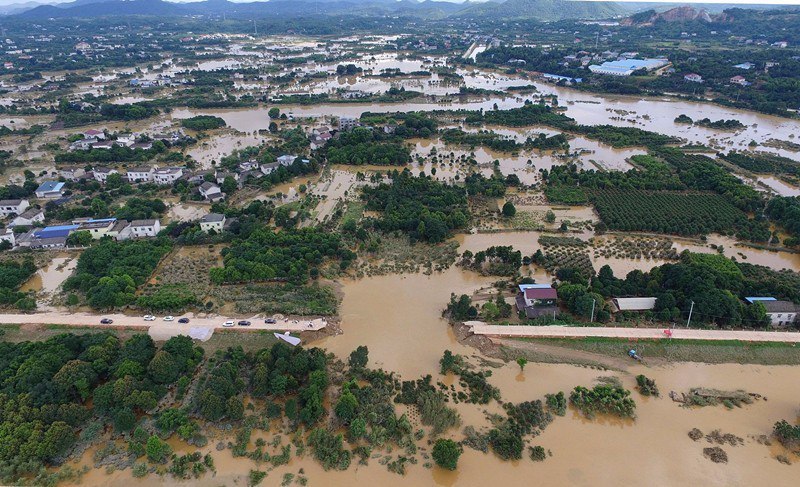 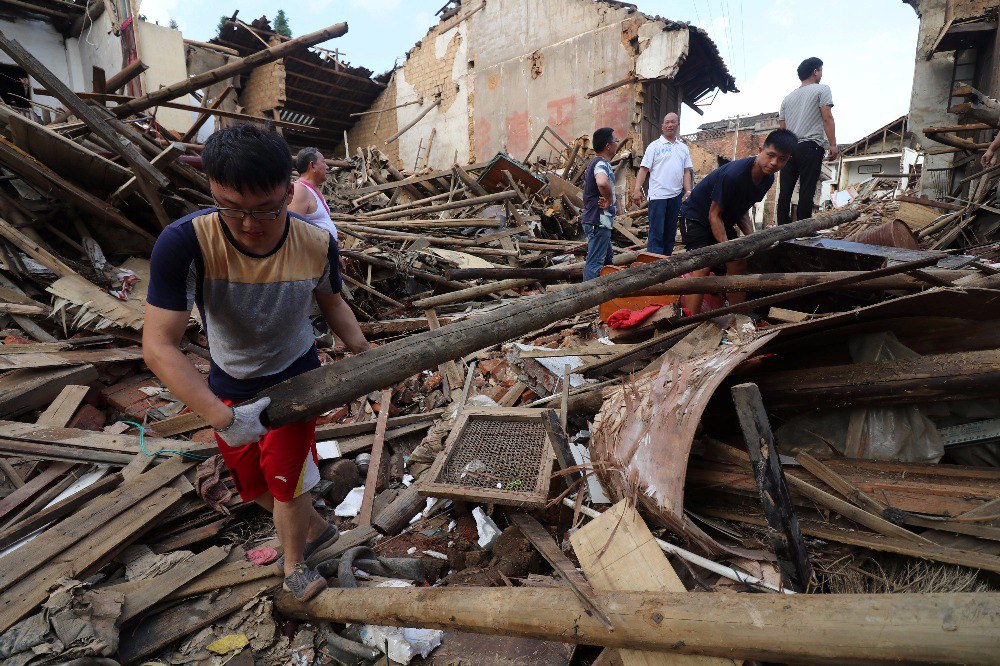 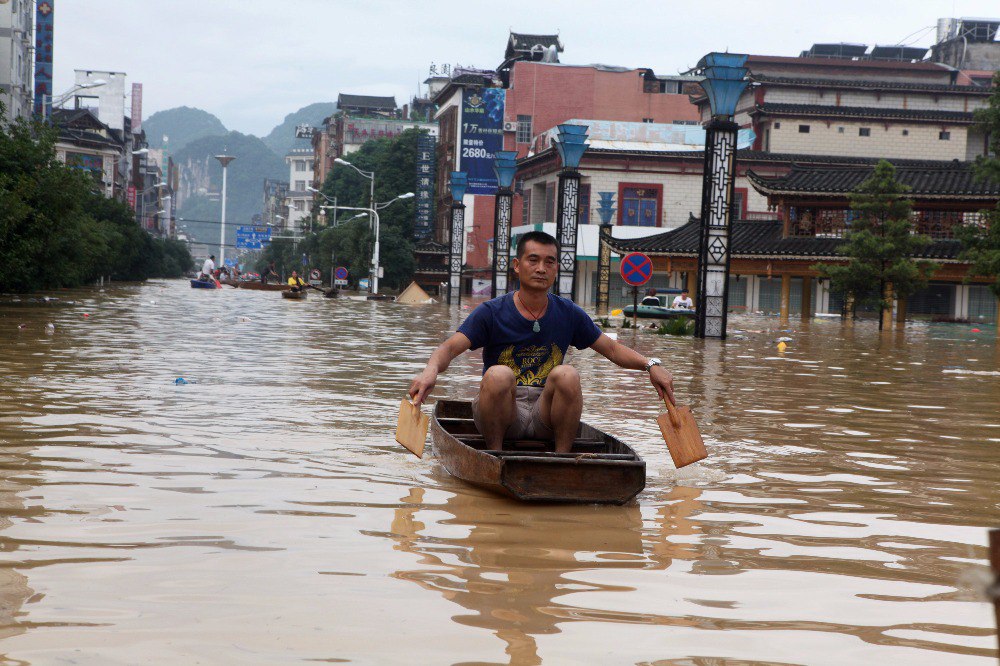