Flooding and landslides in Burundi 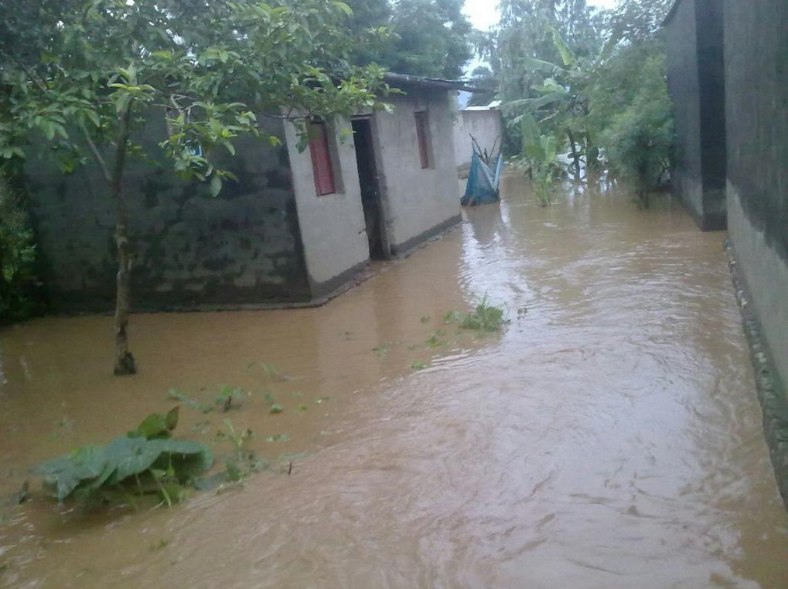 Heavy rains caused floods and landslides in Burundi. As a result of the natural disaster, killed at least six people, reports Africa News.

In the north-western part of the Mabay communal landslide collapsed on several houses, rescuers found five victims. Meanwhile, in the suburbs of the capital Bujumbura, the flood caused the death of one person.

According to the residents of Bujumbura, the storm that struck on Thursday night caused significant damage to property and caused landslides to descend. As a result of intense rainfall on Friday, the areas of Buterere, Kiname and Karama turned out to be under water. 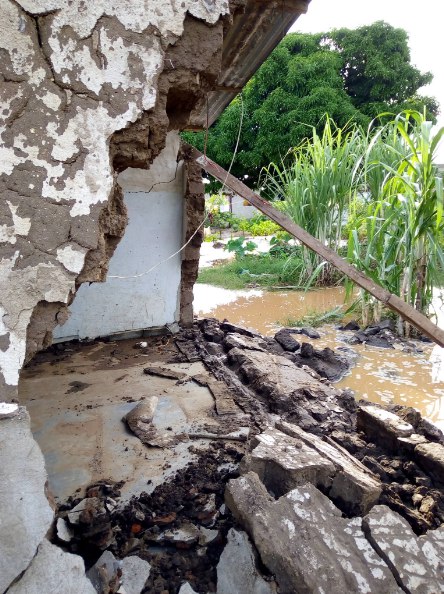 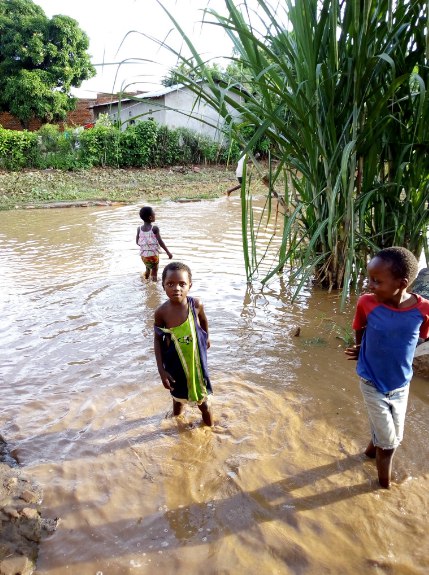 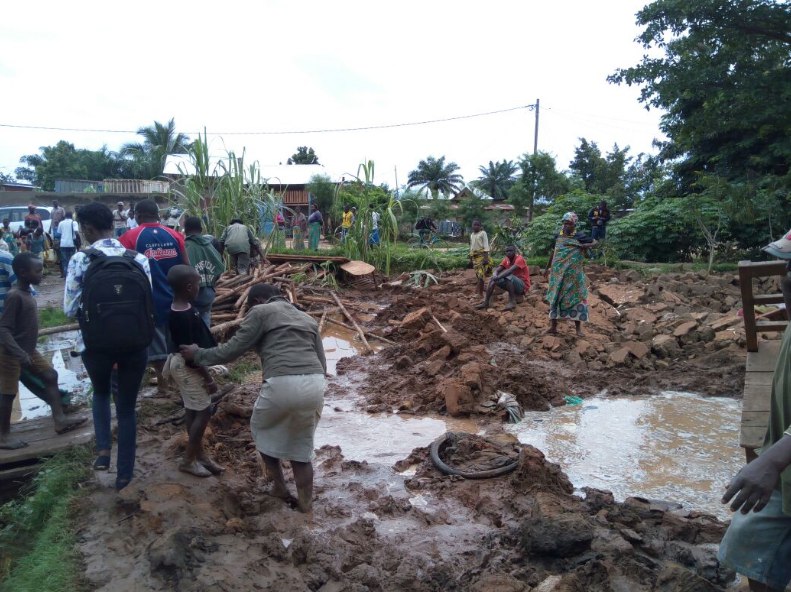 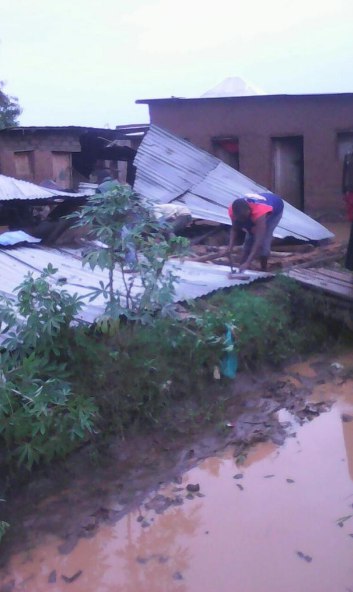 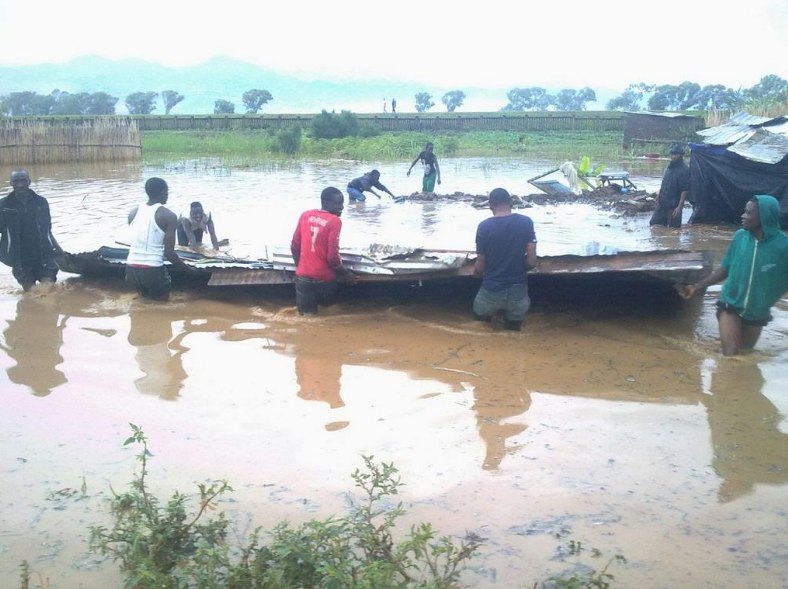 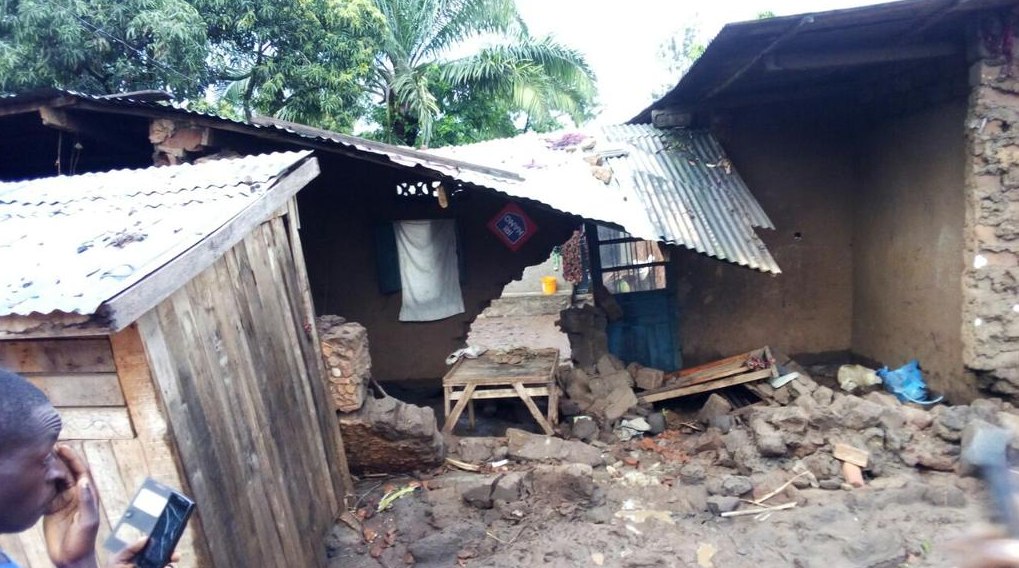