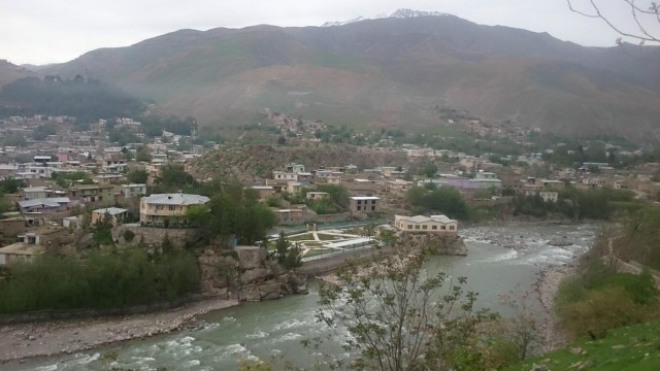 17 people died in Afghanistan as a result of the floods that struck a remote region of Eastern Khost province. Among the dead, including six women and eight children in the districts of Ali Shir and Sabari.

We will remind, in may of this year, at least 24 people were victims of floods caused by prolonged rains in remote areas of Northern Afghanistan province of SAR-e-Pul. Unfortunately, severe flooding in Afghanistan not uncommon, very often they are not only destructive but also deadly.