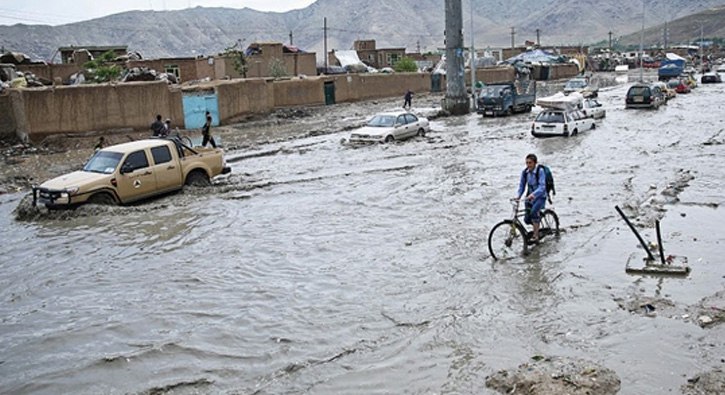 At least 24 persons became victims of flooding caused by torrential rains in one of the provinces in the North of Afghanistan.

“A total of 10 people were injured and about 40 were missing after the disaster has struck the County, Kohistanat (province of SAR-e-Pul) in the early morning hours”, — quotes Agency the statement of the representative of administration of the Zahir of Vakhdat. He also noted that the death toll could rise.

According to him, the flood also washed away the gardens and washed away arable land.To organize the search and rescue operation had villagers, because the authority of the government of Afghanistan does not extend to this County, which is under the control of militants of the radical grouping “the Taliban”, the Agency said. However, red cross representatives tried to ensure the delivery of humanitarian assistance to the victims.