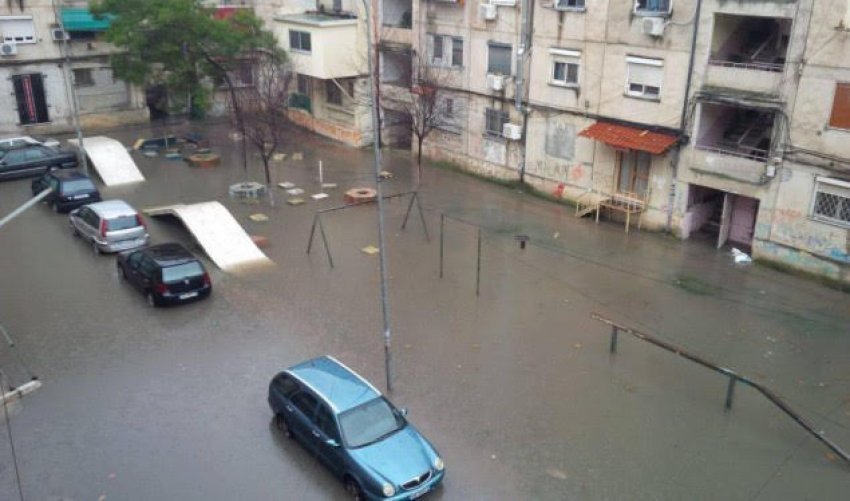 3 persons died as a result of heavy rains and floods in Albania. According to the Agency, the army and rescue services were sent to evacuate residents of affected areas. The authorities have decided to close a number of schools. 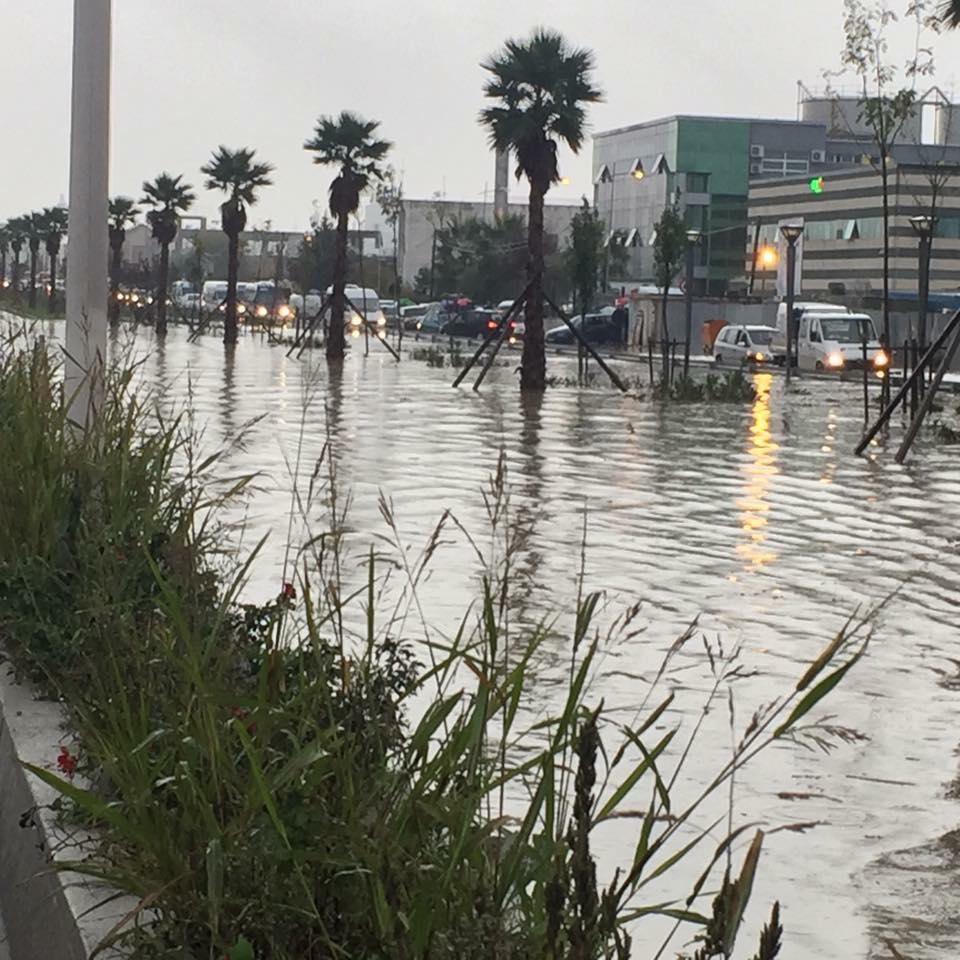 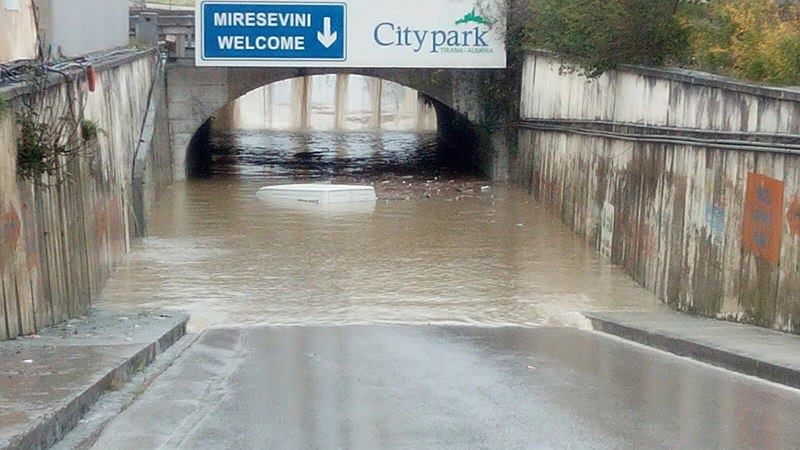 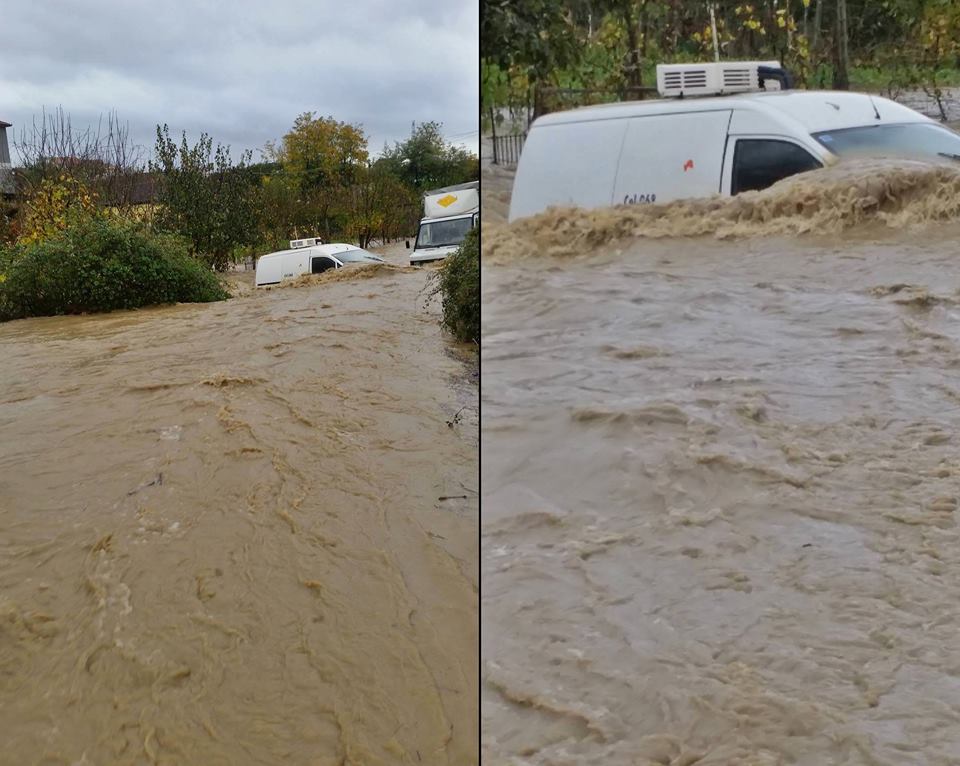 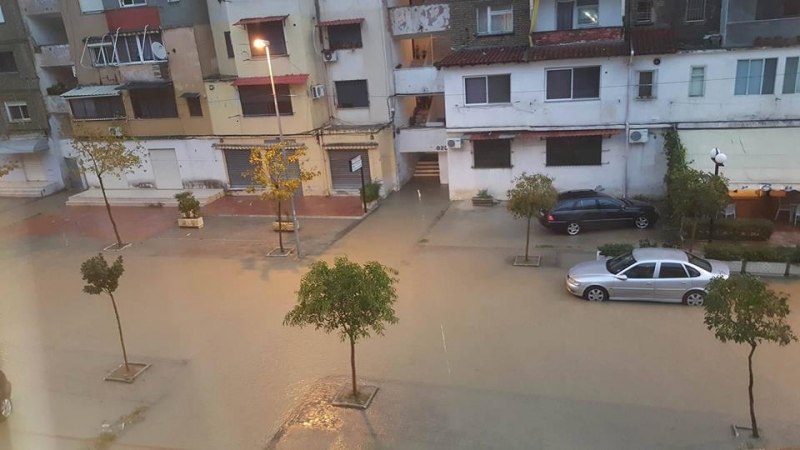 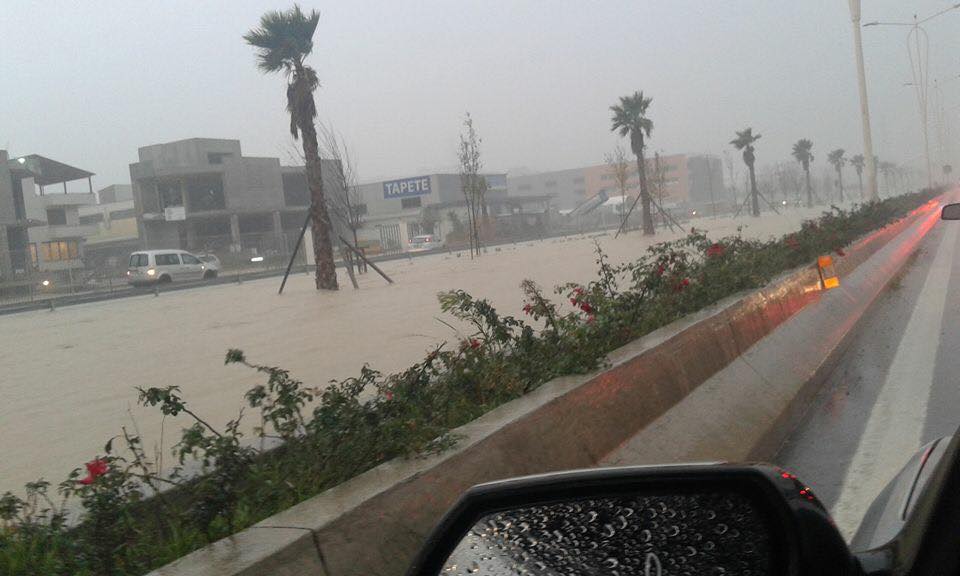 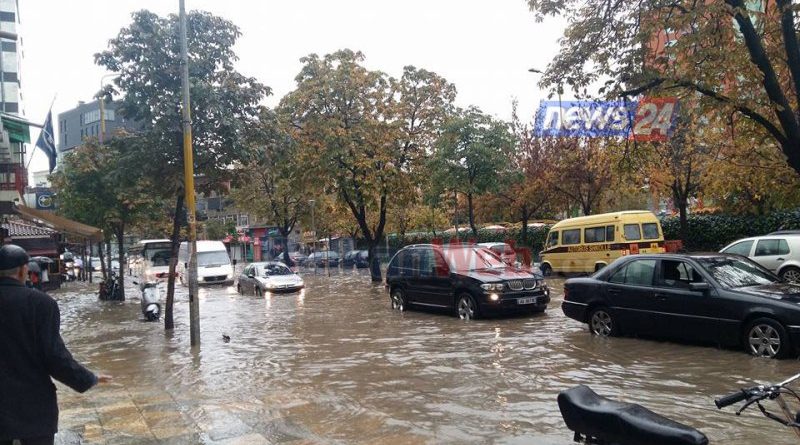 The highway between the capital Tirana and the main port of Durres was flooded, causing the traffic had to be rerouted. Also reported flooding on some of the largest enterprises, including factories and warehouses along the highway towards Durres. In the mountainous areas of the country, several bridges destroyed.