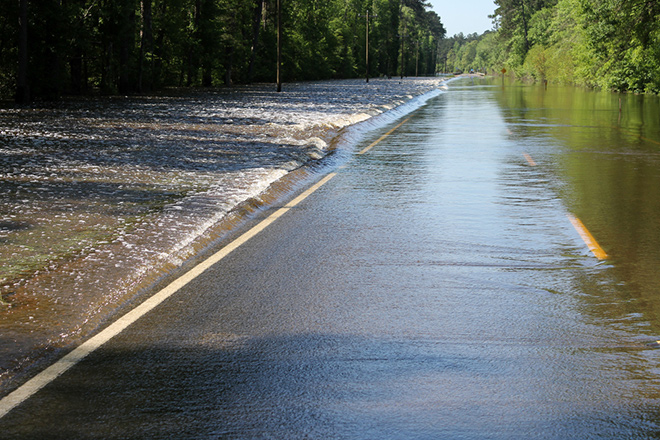 Because of the floods in the Amur region the residents of the villages evacuated by air. Blocked water to the people transporterowych the “great land” on Board of the helicopter Mi-8 of the Amur air base. Evacuees are taken to the village of Novokiyevskiy Uval. From there affected by the floods can reach the Blagoveshchensk buses.

In addition to the evacuations, the Mi-8 helicopter brings up cut off from the outside world to the villages food. So, on Saturday, July 9, in the morning received assistance Ogodzha and Ekimchan, after lunch town of Zlatoust.

Nine settlements in the North of the Amur region remained without access to the “mainland” at the end of June because of the flood of the river Selemdzha. Hydrologists predict a further rise of the water level in the river in the next 24 hours.

In Romnenskaya, Mazanovskomu, Saw and Oktyabrsky districts, as well as Ozerianska the village Council of the Belogorsky area, the Theological and SEL in Belogorsk imposed a state of emergency due to the difficult flood situation.