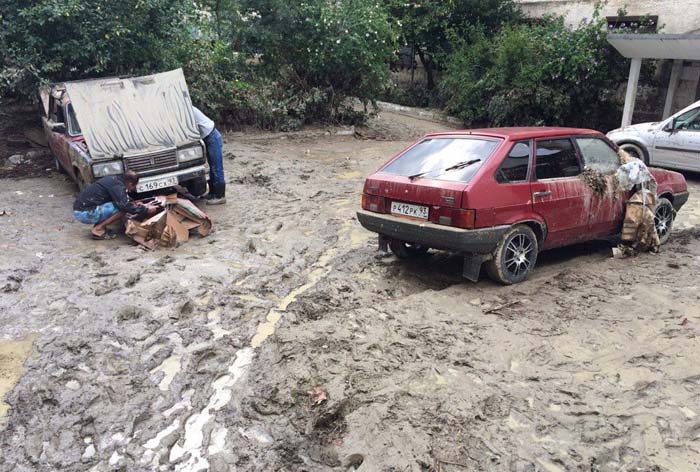 For two days in the resort hit three monthly norms of precipitation to 92.4 mm. In the aftermath of the elements involved rescue services, utility companies.

Last night the highest intensity of rainfall was observed with up to 03.20 05.10 – during this time fell more than 30 mm. In a single duty and dispatch service received 20 reports of flooding yards. In the city on North street in five households water partially entered inside. The involved employees of “Kuban-Spas” of the municipal rescue service, Federal fire service, 4 units, 5 water pumps. Currently pumping water is almost complete.
Without electricity there are about 7 thousand customers in Anapa, Supsekh, Bogore, Gai-Kodzor. Restoration work continues. 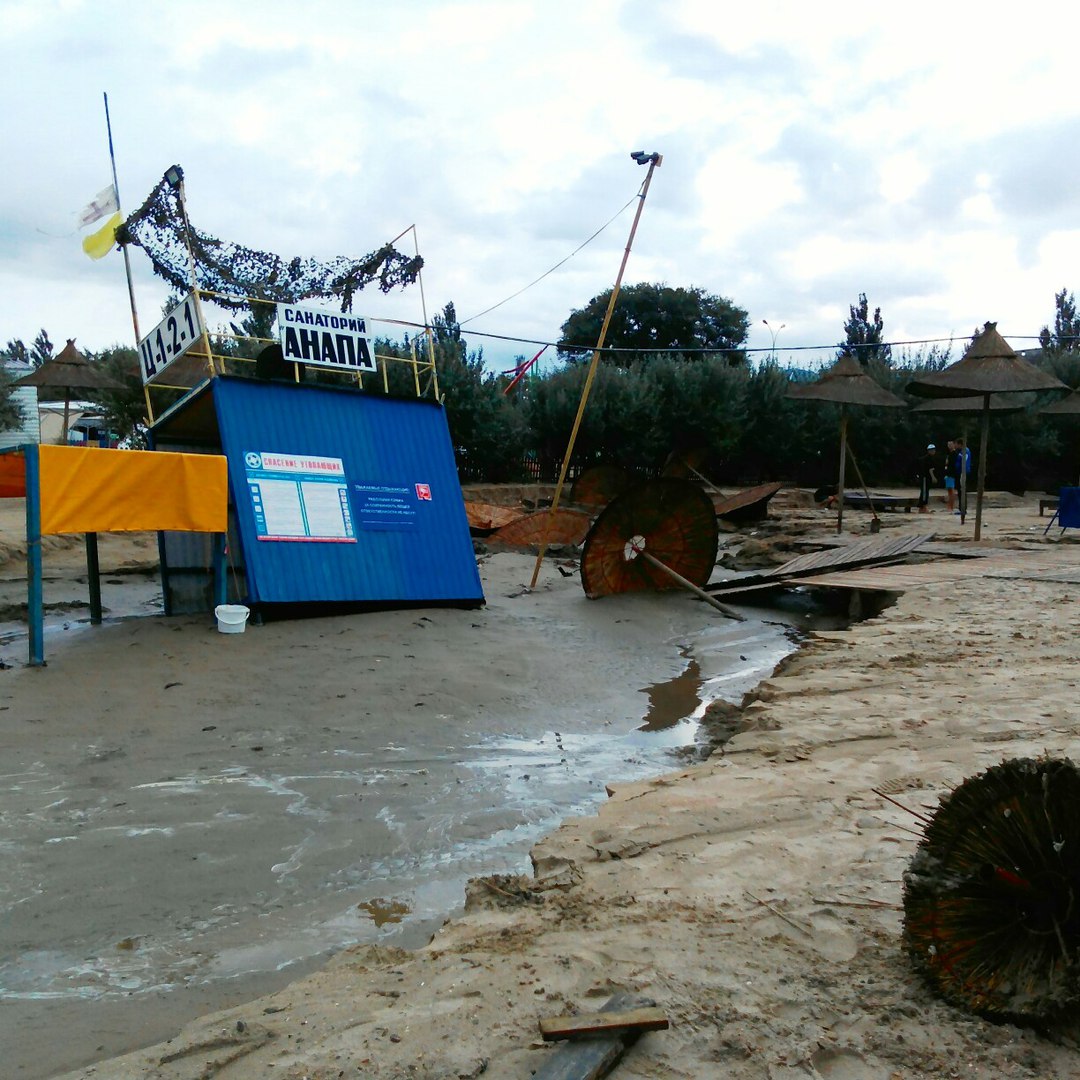 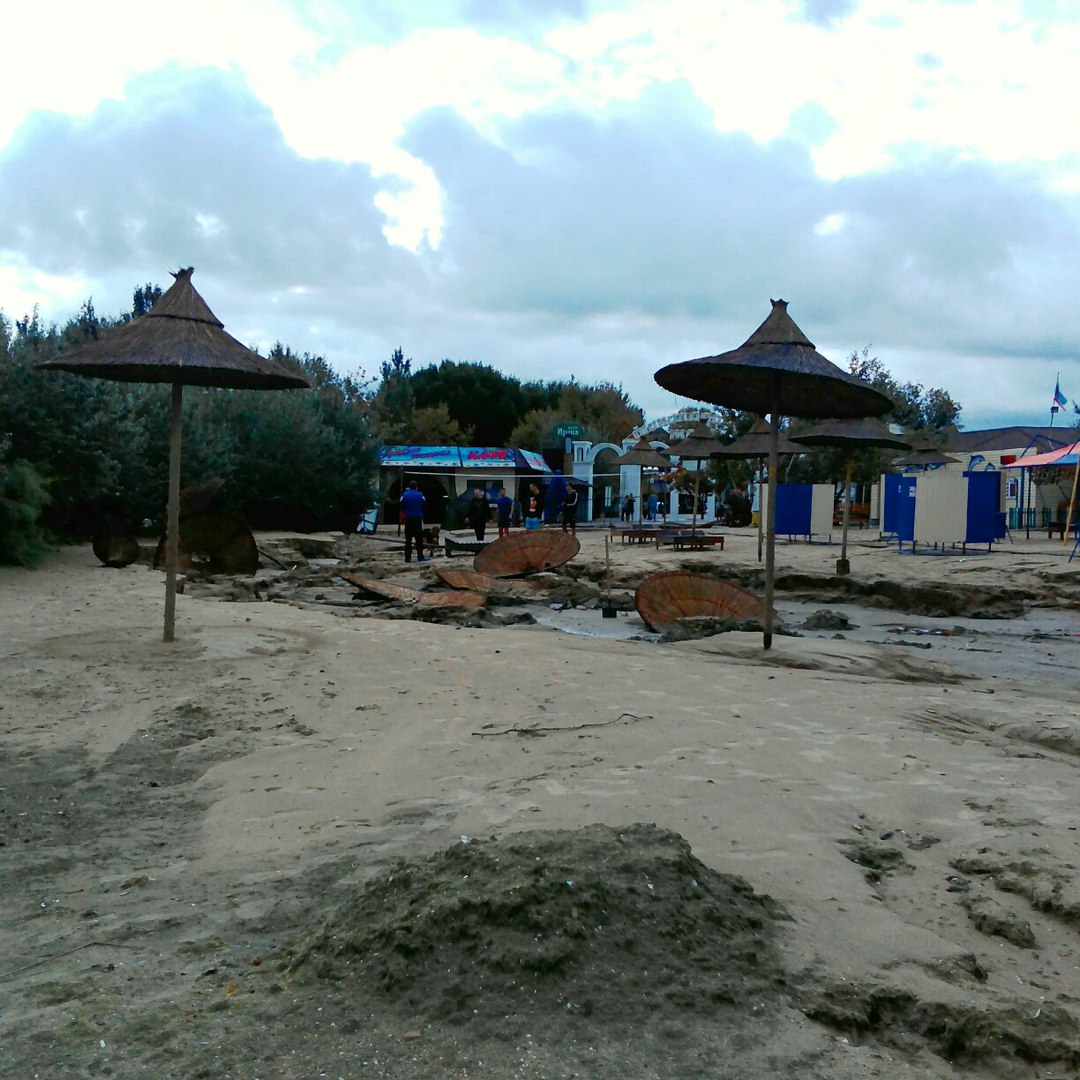 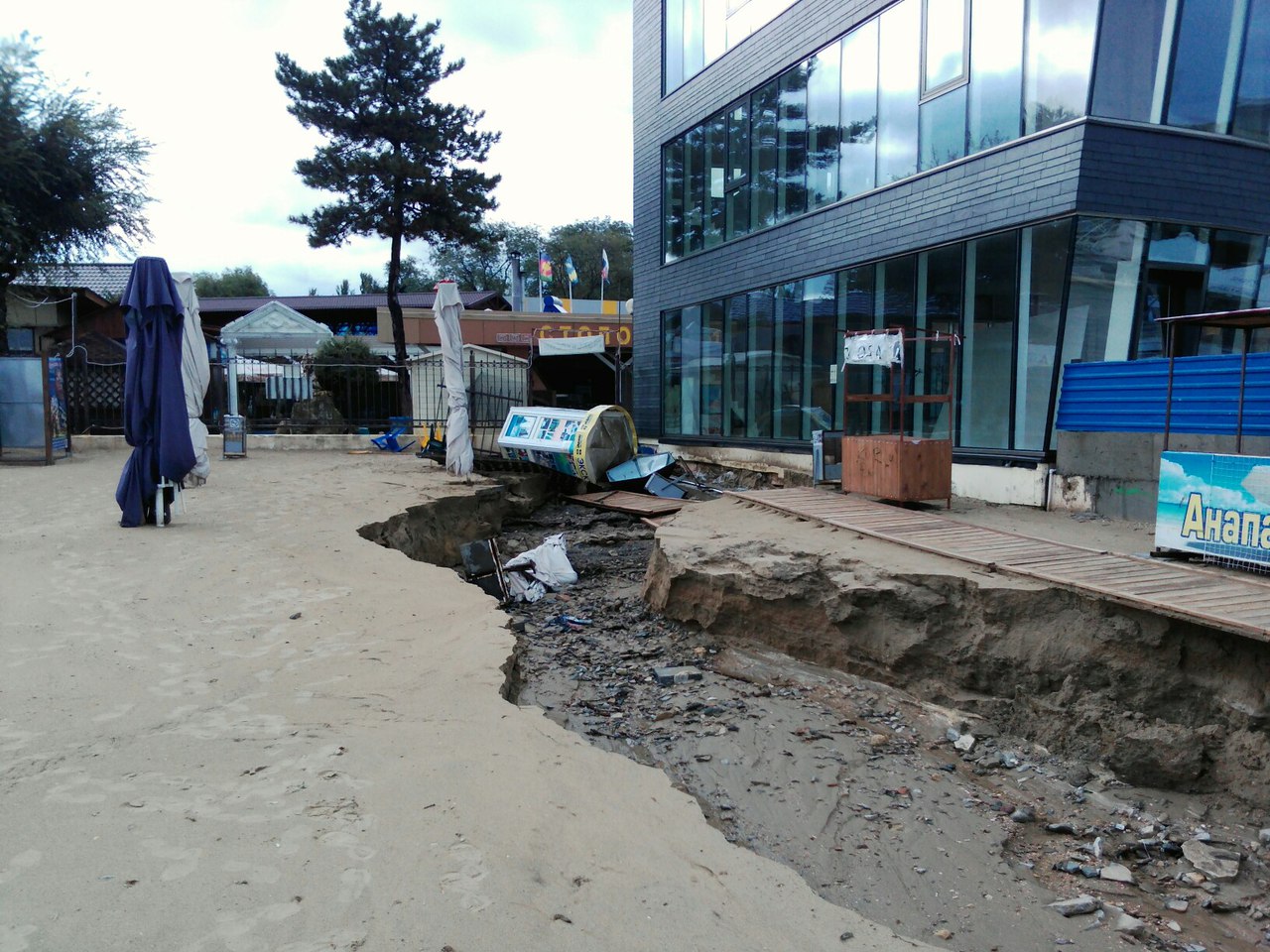 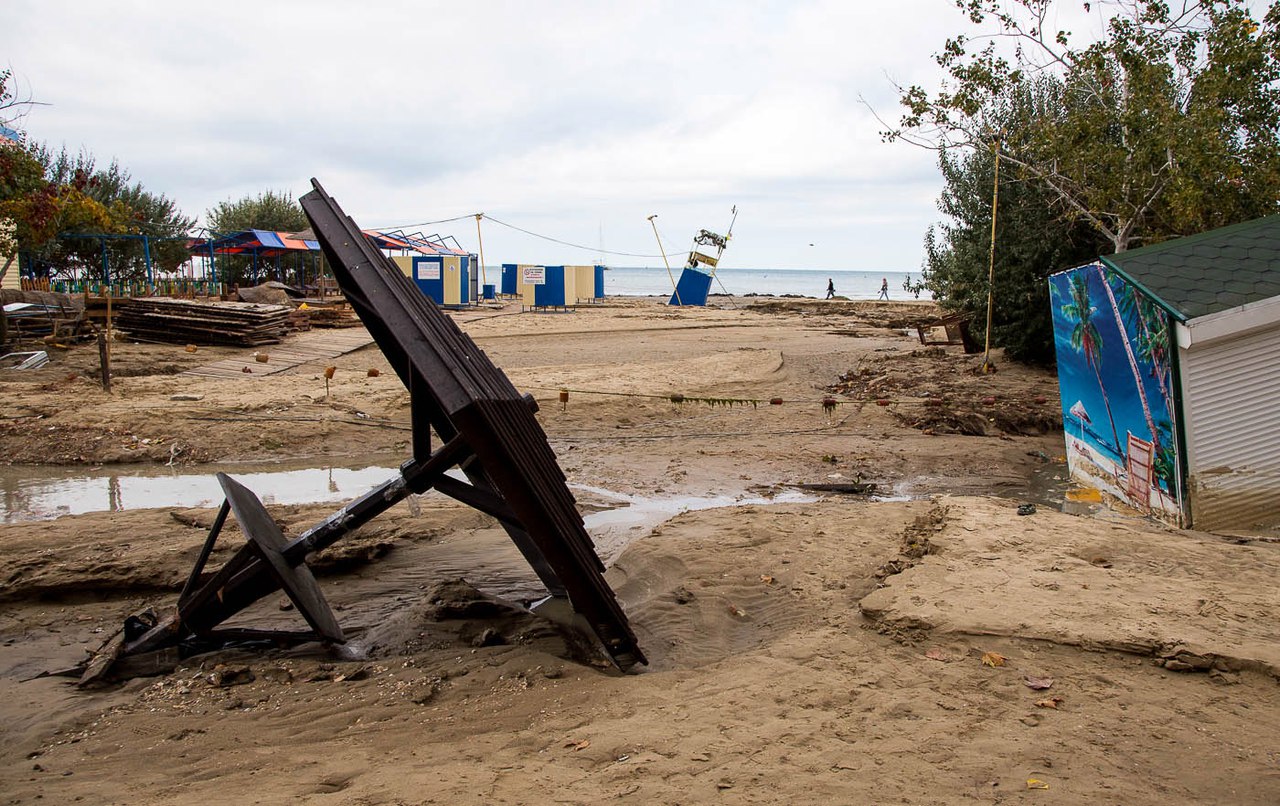 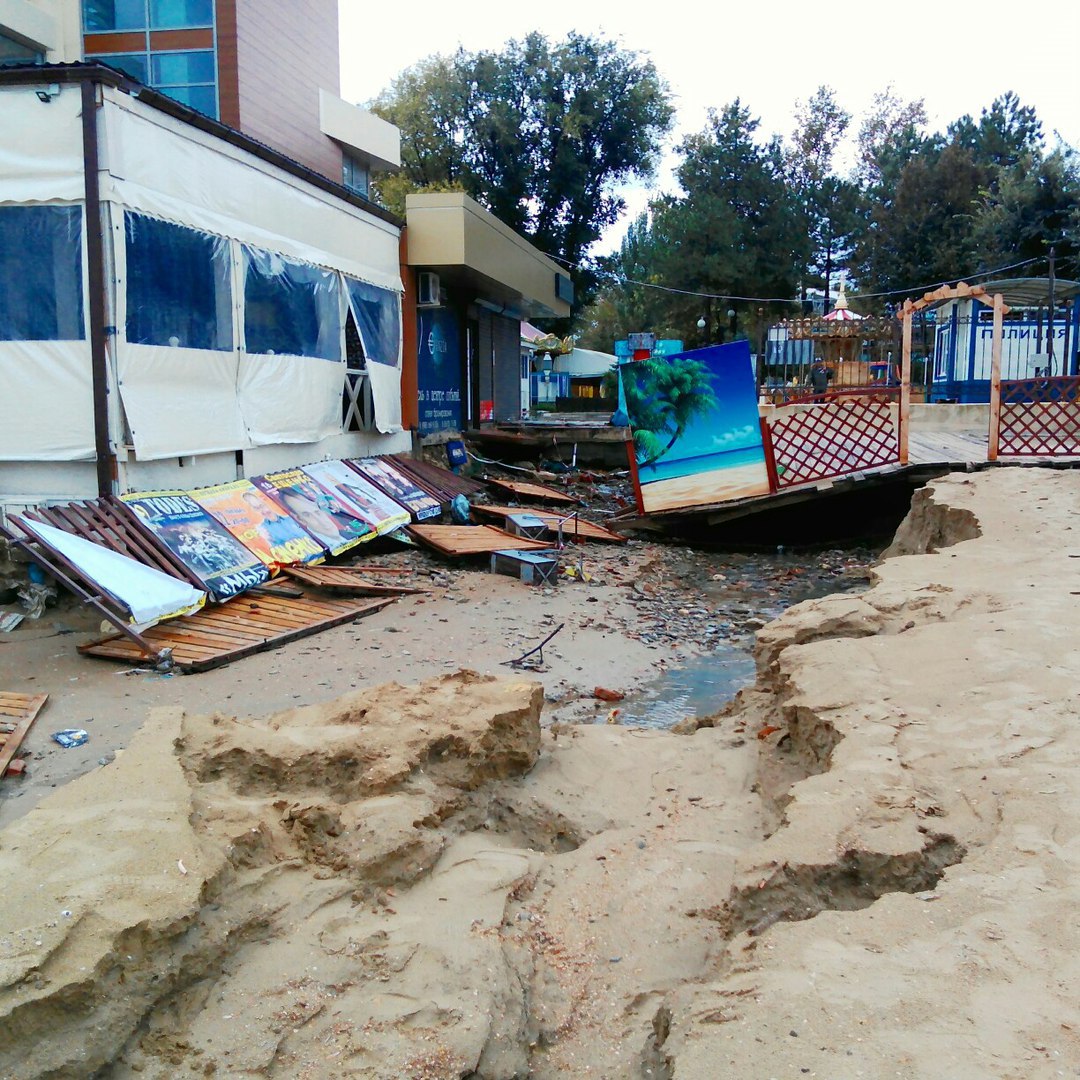 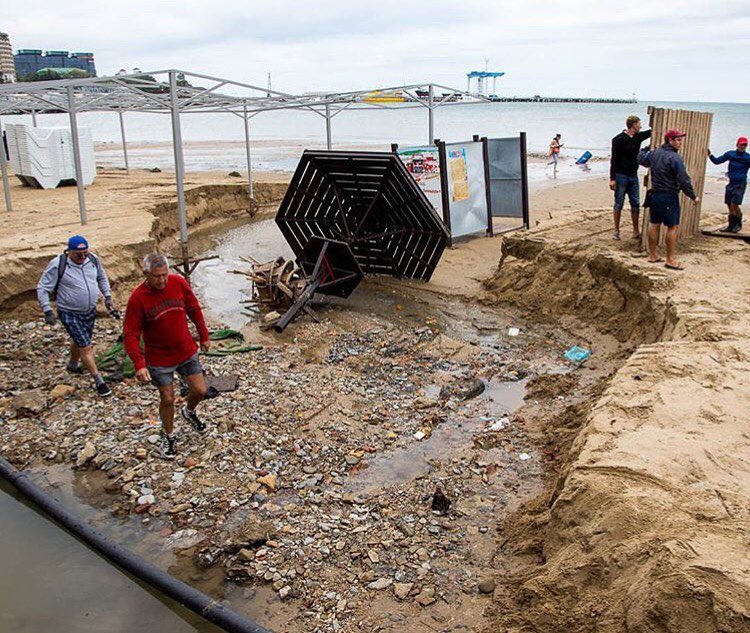 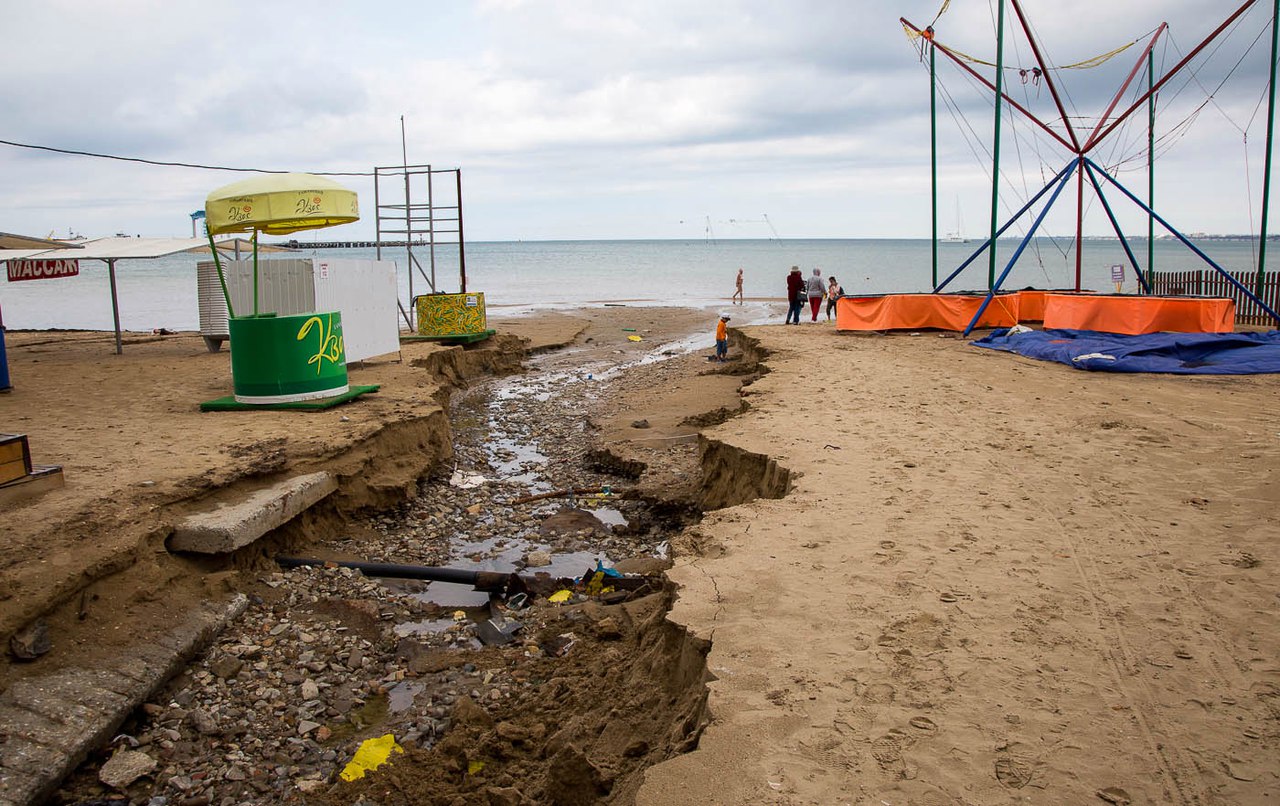 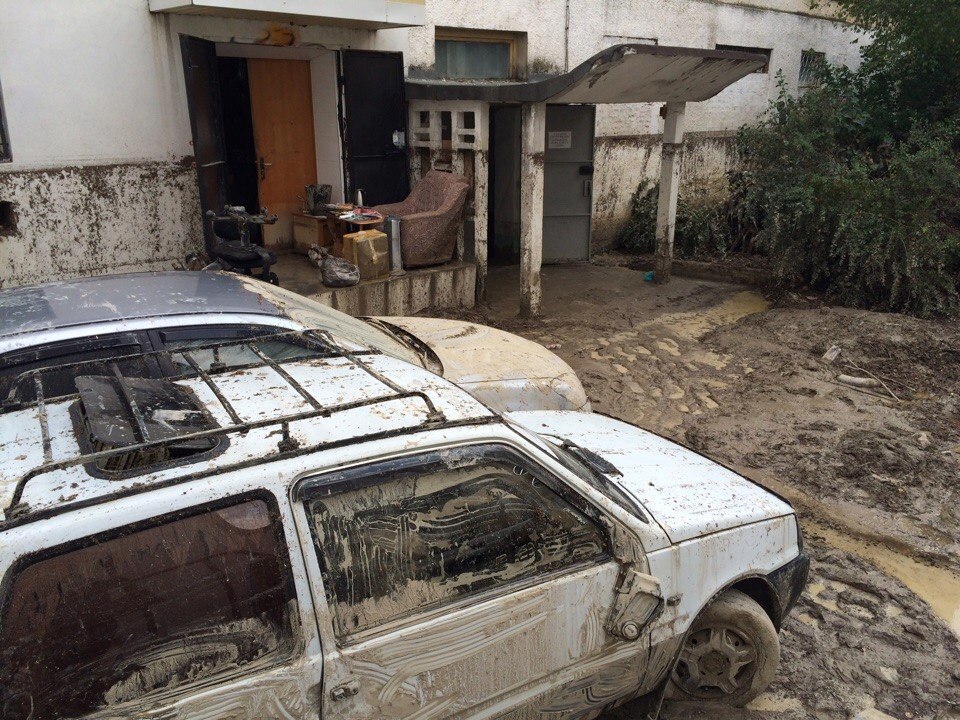 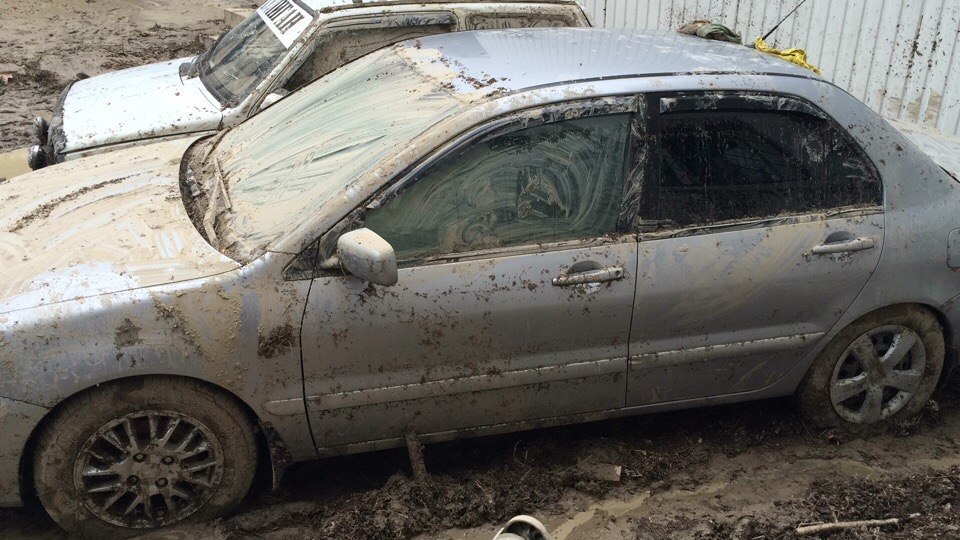 Also, the city was partially damaged from the flood water of the beach area, streams have broken paving on several streets. Brigade municipal enterprise “Remstroy” has started reconstruction of the destroyed water improvement. Work is underway on the streets of Gorky and Greben. On the street of Krasnodar has repaired the storm drain, then the water is gone. Forecast until the end of the 19th September on the site Anapa – Dzhubga there is still a possibility of heavy rains.