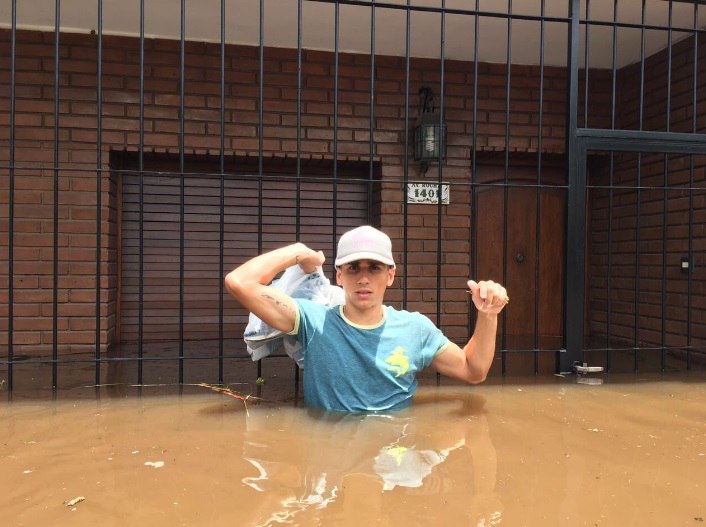 The floods that swept parts of Argentina, including the country’s capital, Buenos Aires, were evacuated more than 600 people, two were missing.

The storm that caused floods struck the Eastern and Central regions of Argentina on Monday. Most affected Northern areas of the Argentine province of Buenos Aires, located 300 kilometers from the capital of the country.

From the disaster area evacuated more than 600 people, two were missing. As a result of floods in coastal towns were flooded streets, houses and roads, disrupted traffic, many buildings remained without electricity. 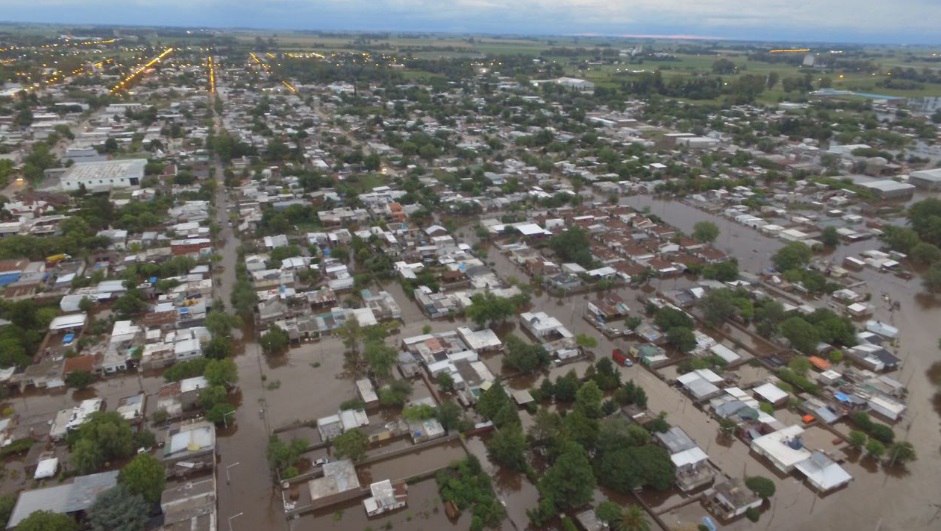 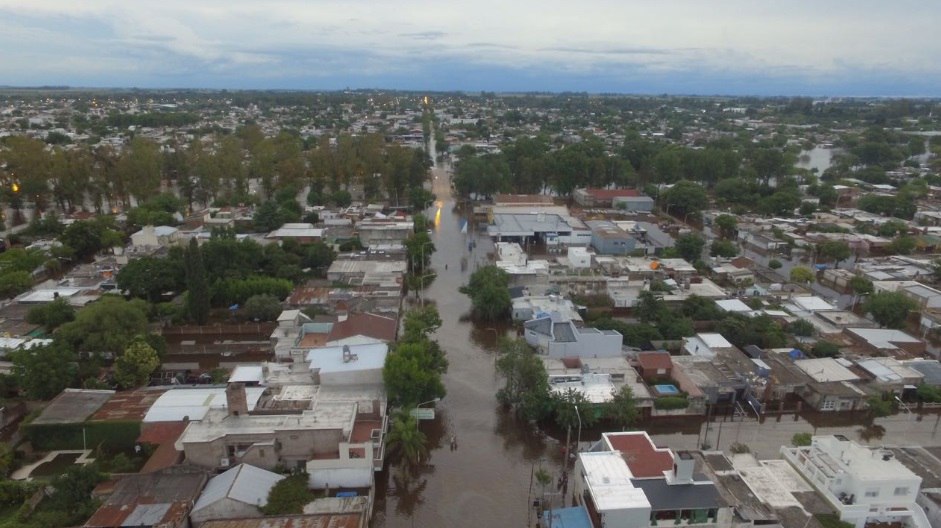 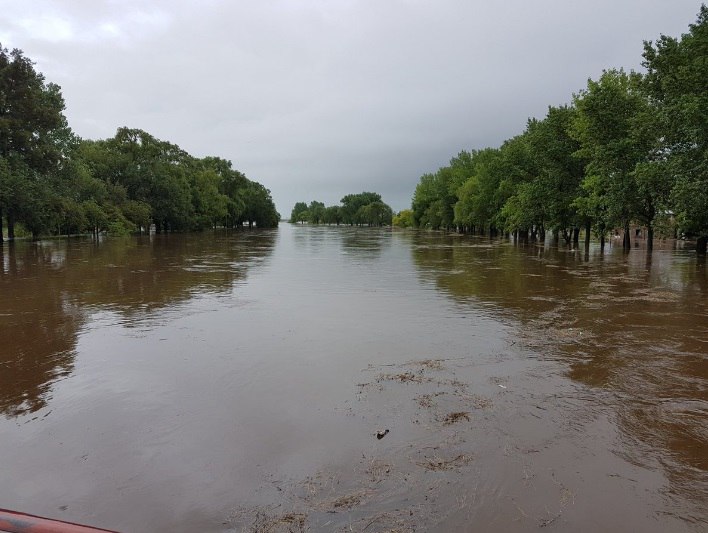 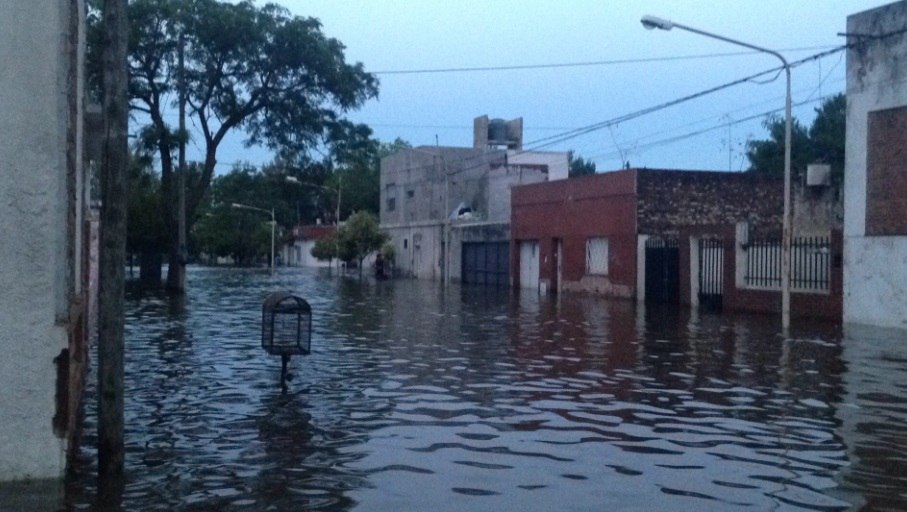 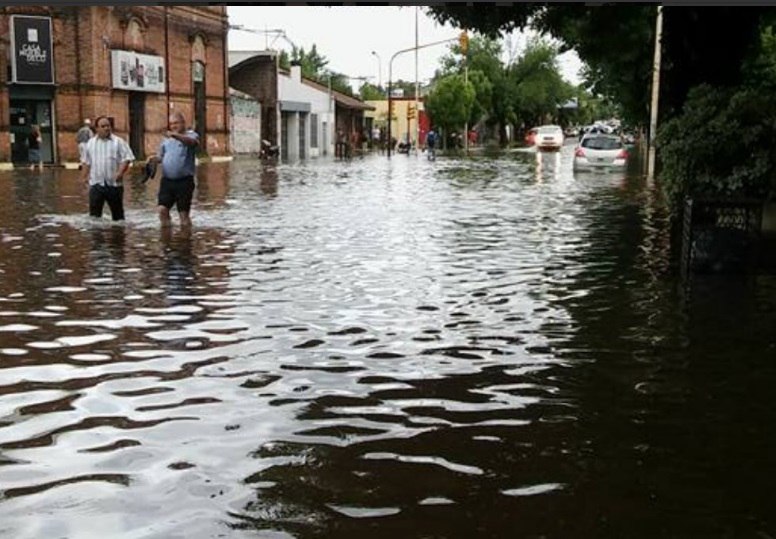 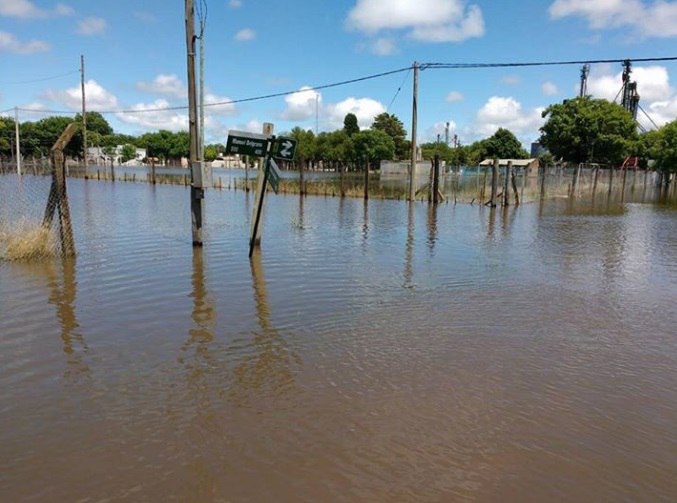 Witnesses said that the flood happened suddenly, the water level in some homes reached 1.5 meters. Many people do not have time to save their property.

The floods have affected the cities of Buenos Aires, Pergamino, Ramallo and Arrecifes. In addition to the province of Buenos Aires, floods affected areas in neighbouring provinces of Cordoba and Santa Fe, but here the effects of the disaster were not so serious.

Currently, the situation stabiliziruemost: water from flooded areas retreat, works on liquidation of consequences of elements.