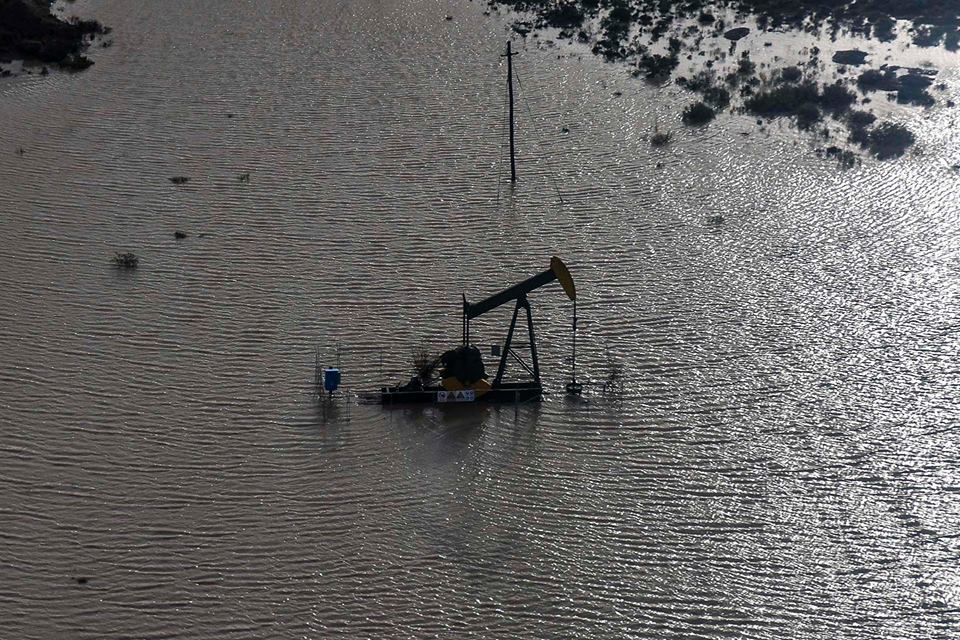 Heavy rains, which did not cease within two weeks, caused floods in the Argentine province of Chubut.

Under the water was the city of Comodoro-Rivadavia and the surrounding areas. Thousands of people were evacuated. According to preliminary data, more than 2 thousand houses were destroyed or damaged. Work is underway to assess the damage.

According to the authorities of Comodoro-Rivadavia, currently there are 3,000 people in 24 care centers organized in schools, churches and community centers throughout the city. Presumably, another 6 thousand people who left their homes, stayed with friends and relatives.

A heavy rain began on March 29. Already on March 31, 1,3 thousand people were evacuated from their homes. A state of emergency was declared in the city. Over these days in Comodoro-Rivadavia, 287.5 mm of precipitation fell, which is ten times more than in March, and even significantly more than in the whole year (238.7 mm on average).

The rains that rained since April 6, forced more people to leave their homes. As a result of the flood, one person died.

In total for 13 days (until April 7) in Comodoro-Rivadavia, 393.4 mm of precipitation fell.

1,500 servicemen were sent to the affected areas, as well as helicopters and airplanes to assist the local population in dealing with the effects of bad weather.