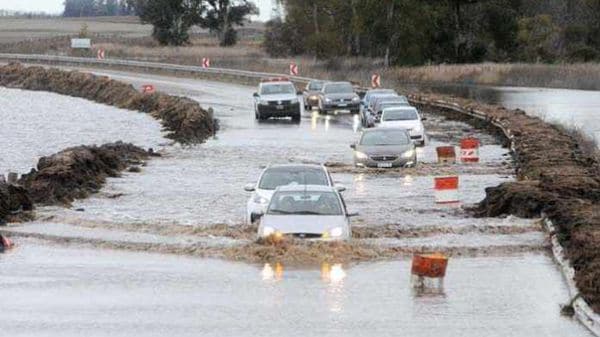 Heavy rains caused a massive flood in the Argentine provinces of Buenos Aires and La Pampa over the weekend. 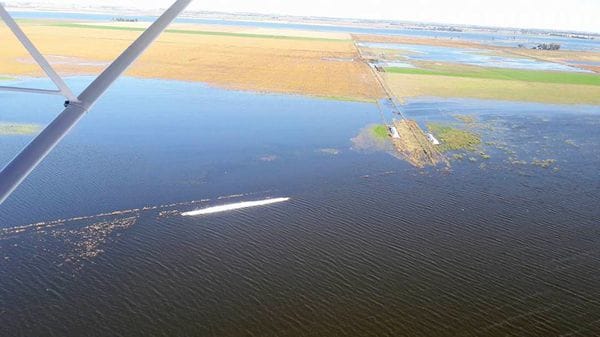 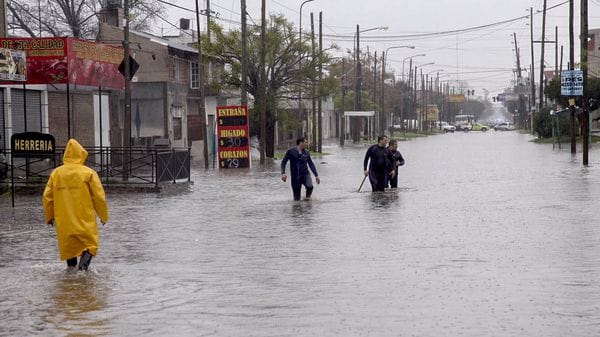 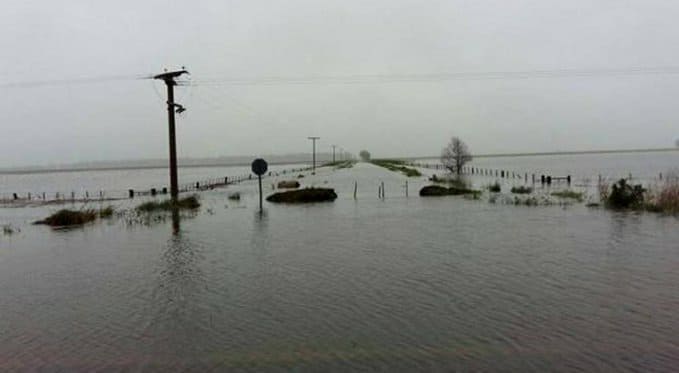 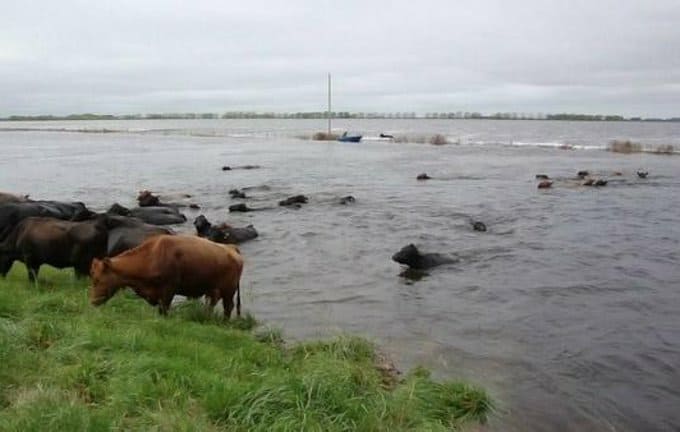 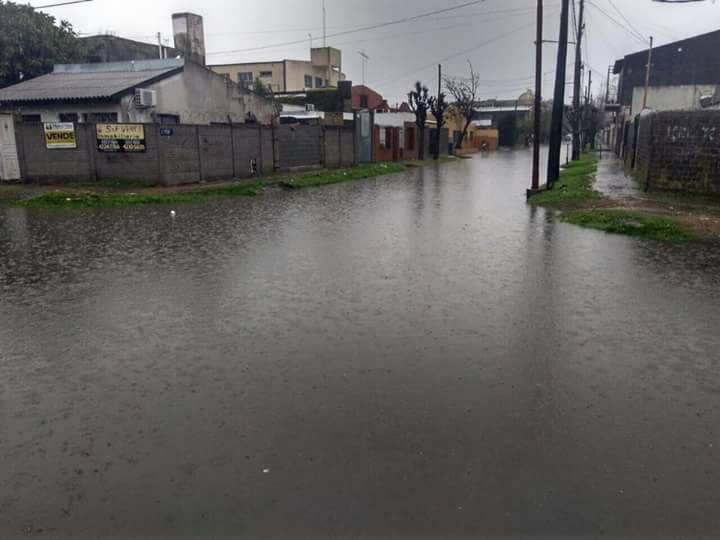 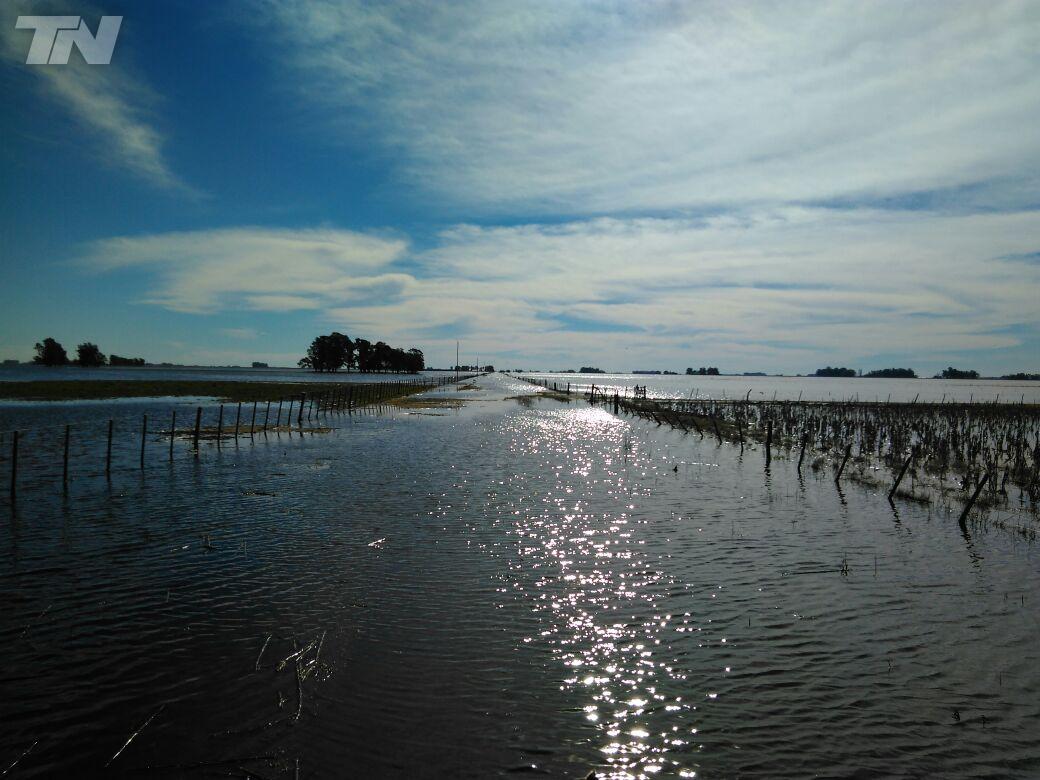 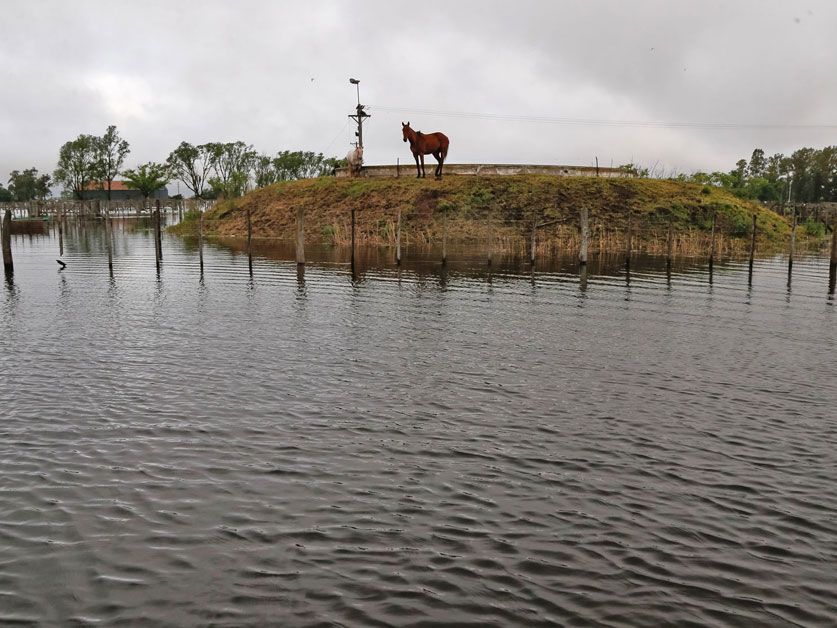 In addition to agricultural lands flooded roads. The city of Rankul, located in the province of La Pampa, was completely cut off from the outside world, due to flooded transport routes.