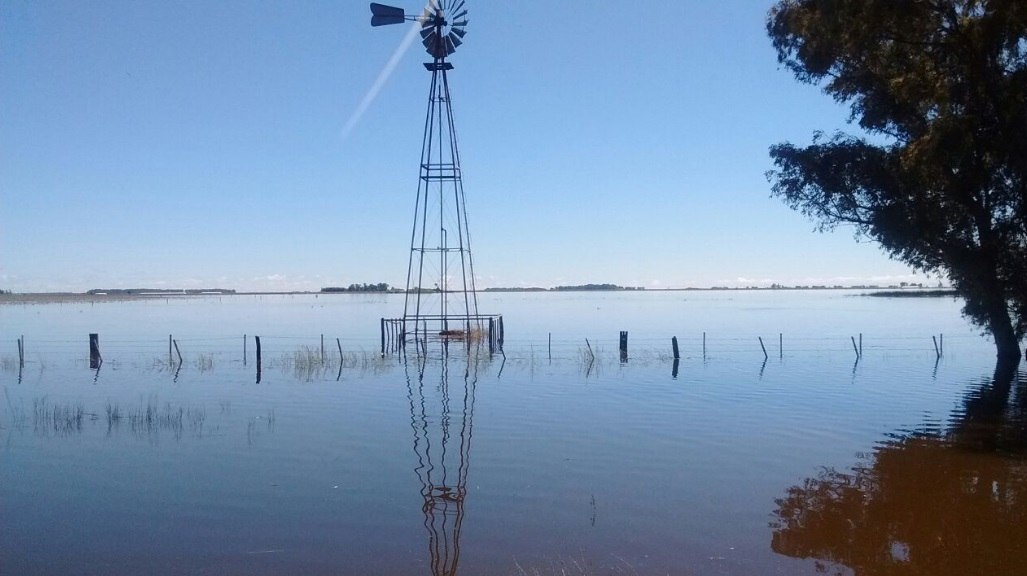 The prolonged floods severely affected the agriculture of the North-Western Argentine province of Buenos Aires. Local authorities declared the affected areas a state of emergency.

A natural disaster has affected low-lying agricultural areas. Flooded roads, many settlements are isolated from the outside world. Some families were evacuated. 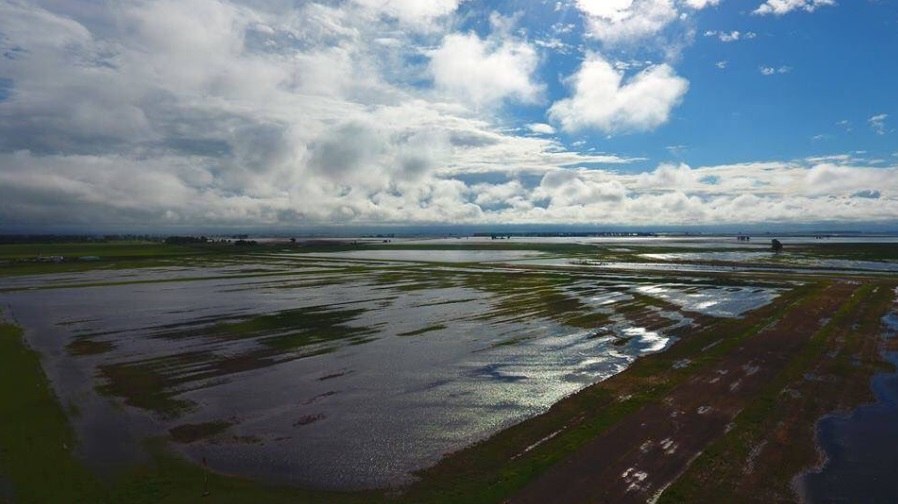 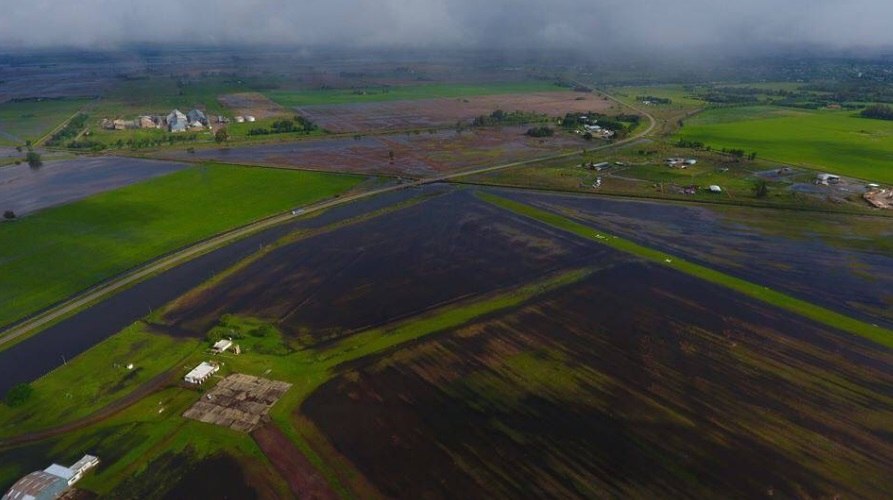 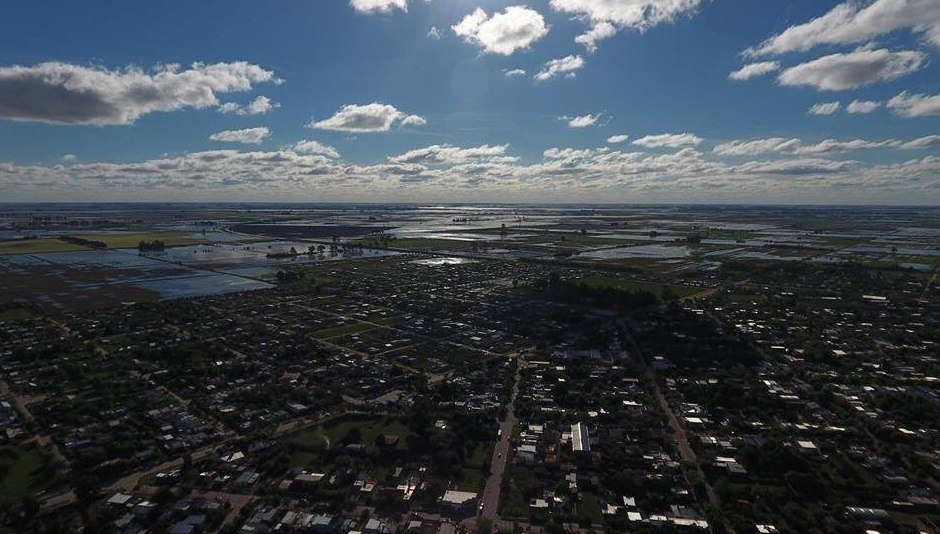 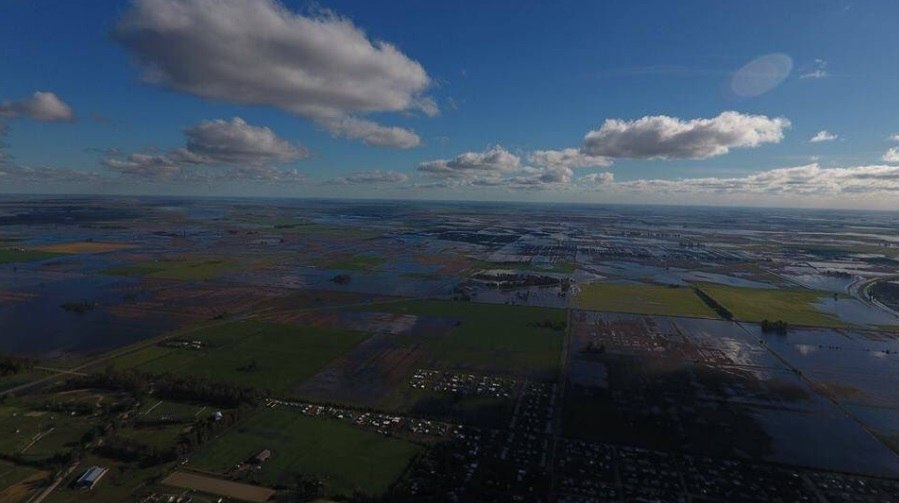 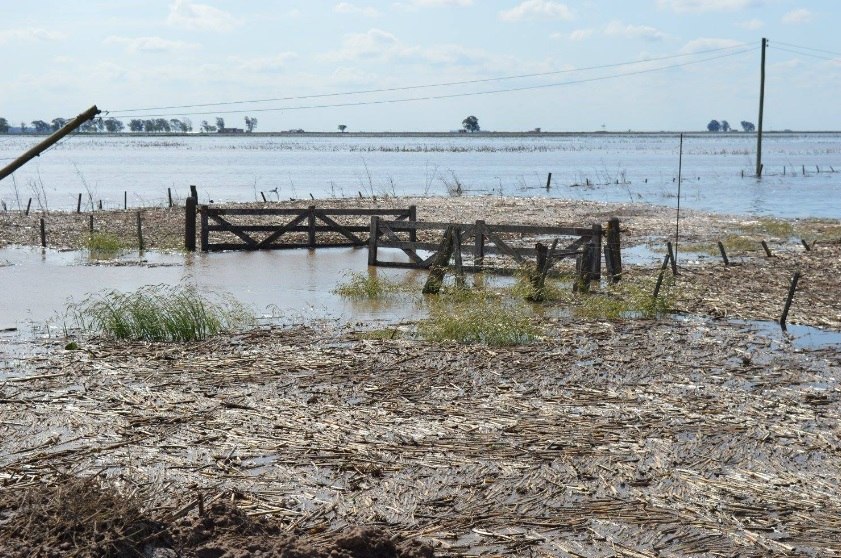 The most serious floods affected agricultural land and crops. Damage were caused to dairy farms.

This month the region was hit by 400 mm of rain just this year the province fell to 1200 mm of rainfall.