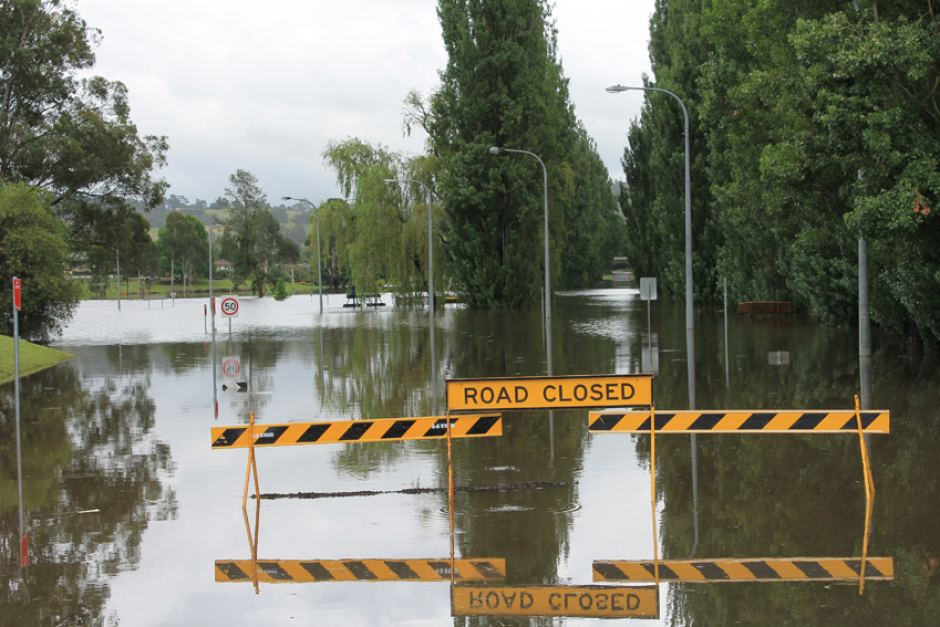 Heavy rains in New South Wales led to the threat of major flooding in the Central regions of the most populated Australian state. Especially serious situation is in the town of Forbes, which is home to over 7,500 people. Meteorologists expect tonight, the water level in passing through the town of Lachlan river will exceed 10.7 m. If this forecast is confirmed, then the city threatened widespread flooding.

Authorities evacuated residents of Forbes, and several are located nearby small settlements. As reported today by the representative of the rescue service of the state, on Saturday and last night rescuers responded to calls 2280 local residents, in 93 cases they were asked to help them to leave flooded homes and stranded on the resulting flooding of the Islands vehicles.