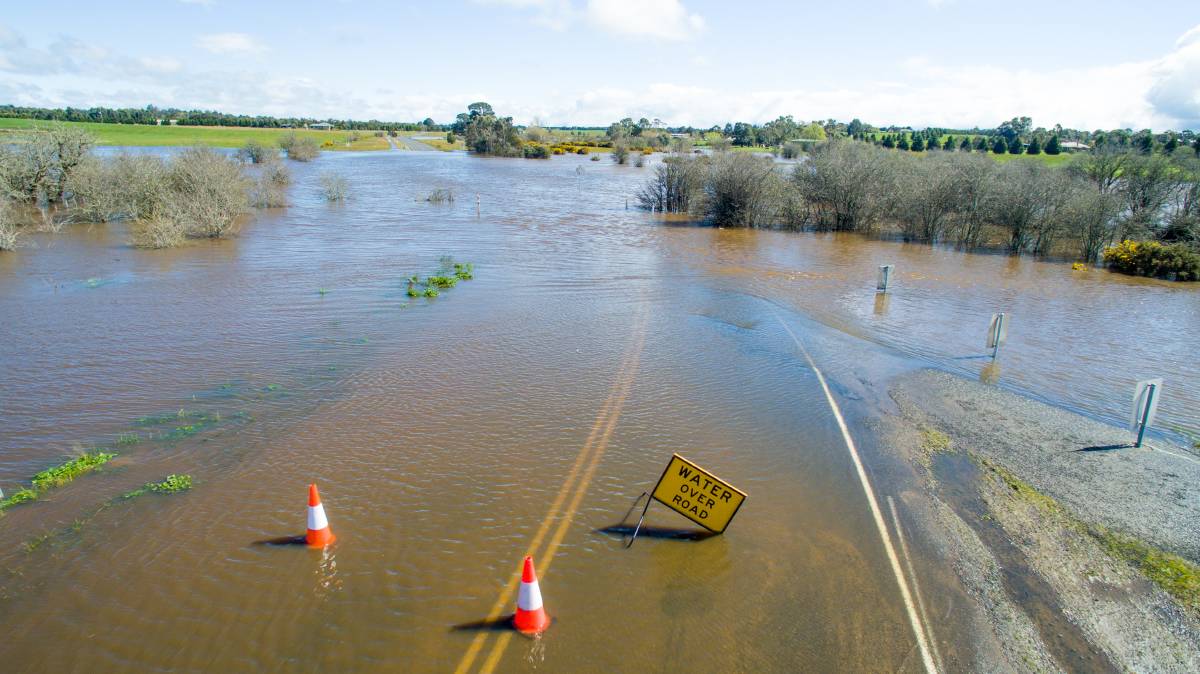 The floods, caused by heavy rains, in the North-East Australian state of Victoria were evacuated a number of homes and businesses. Thousands of buildings were left without electricity.

Sometimes just a day dropped 70 mm of rain. Rescuers received about 1 thousand of calls from local residents asking for help. People urged to refrain, where possible, from traveling in their cars. Some of the locals, despite warnings from authorities about the flood, still caught in the “water traps” to help them hurried rescuers.

The level of the rivers in the region rose to the highest in the last 20 years. Across the state flooded at least 220 roads.