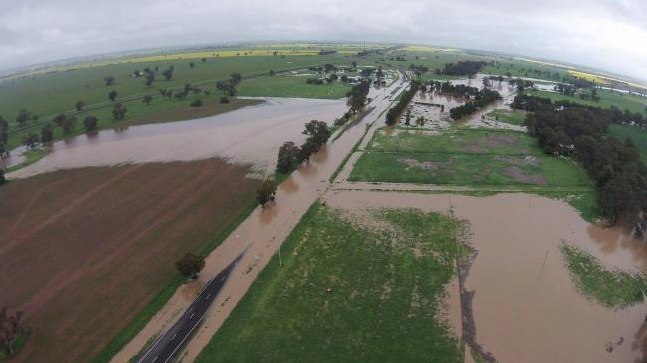 Heavy rains caused floods and landslides in Australia. In Australia, the result of heavy rains began flooding. Partially flooded the States of Victoria and South Australia.

The inhabitants of some regions say that such severe flooding not seen in decades. Many rivers burst their banks. In Hamilton evacuated residents of dozens of homes. Closed schools and roads. At risk of flooding and homes in the region the Adelaide Hills.

The water level continues to rise. Workers of the emergency services to help the local people to build the dam. Partially closed Great ocean road – a popular tourist attraction of Victoria. There went several landslides. Australian media reported one missing. Car men washed away by the water flow. Storm front moves South. Warning of the danger of flooding was received by the inhabitants of the island of Tasmania.