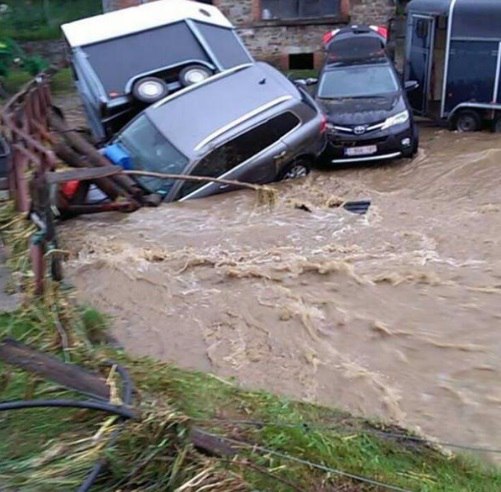 National road No. 4, crossing the Belgian the province of Luxembourg, in the night of Friday had been flooded with water for a considerable section is closed in both directions. 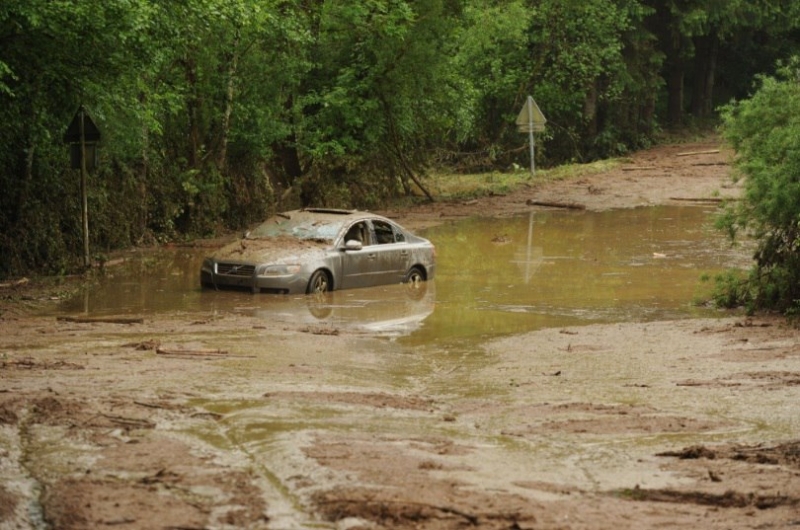 From flooded rivers particularly affected municipality Nasson, water flooded many houses. A few of us. points blocked flood. Mud slides blocked a number of local roads. At to eyewitnesses, the water level in small river for You hours rose by two meters, and a powerful flood caught residents by surprise late in the evening. 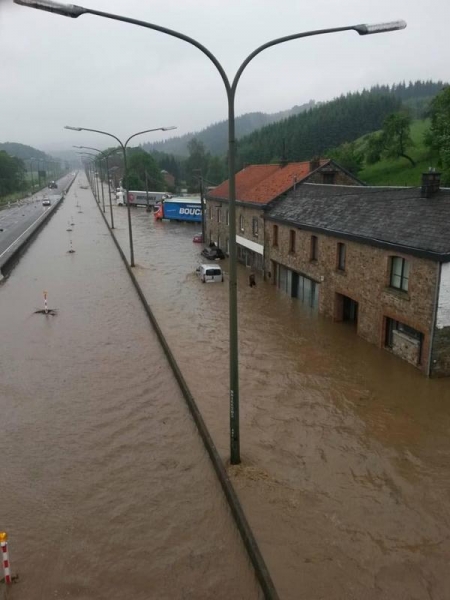 In the municipality of Arsen missing elderly man. It I was suddenly in the flow of water when trying to save their hives. Searches not yet yielded results.To help the population thrown a considerable force the rescuers, but, as the newspaper notes, they are coping with difficulty due to the extent of the disaster. Later the Belgian media, with reference to the administration free Nasson reported that the night before a missing person in Friday was found dead. The military retiree has claimed the flow of water, which he was unable to cope.