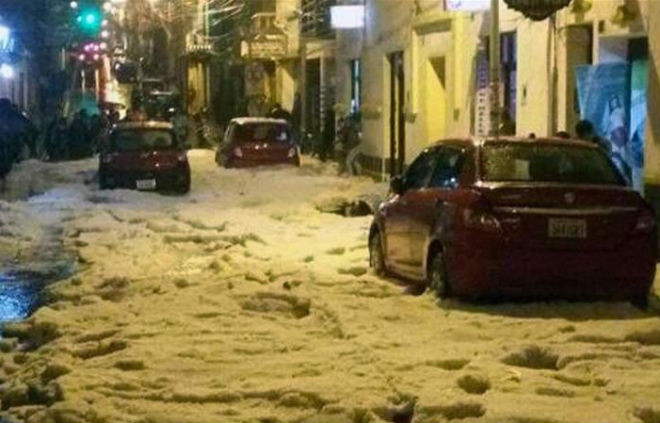 The Central part of South America the last few weeks was dominated by stormy weather, particularly badly hit Bolivia. After the strongest in the last 25 years of drought in the country was lashed with heavy rain, triggering deadly floods.

Heavy rains accompanied by large hail, caused flooding, particularly in the area of Santa Cruz. The town of Viru-Viru in just a few hours fell to 75 mm of precipitation. As a result of difficult weather conditions killed at least two people.

According to the forecasts of meteorologists, heavy rains expected next week in the Northern and North-Eastern parts of the country, possible new floods.