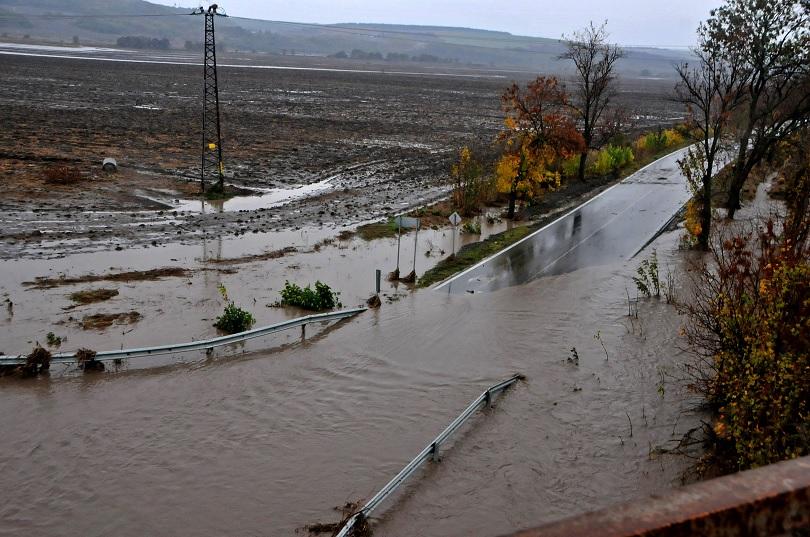 Three people were killed in the floods in the Burgas region. The bodies of two women and one man were found on the territory of the Kameno community in Bulgaria, the press service of the municipality informs.

Residents of the village of Tristikovo were evacuated because of damage to the dam on the Rusokastrenska River. Five settlements were left without electricity, dozens of houses were flooded, roads were blocked in the municipalities of Kameno, Aytos and Sredets, where the authorities declared an emergency. Burgas and the region declared a “red” code due to torrential rains.