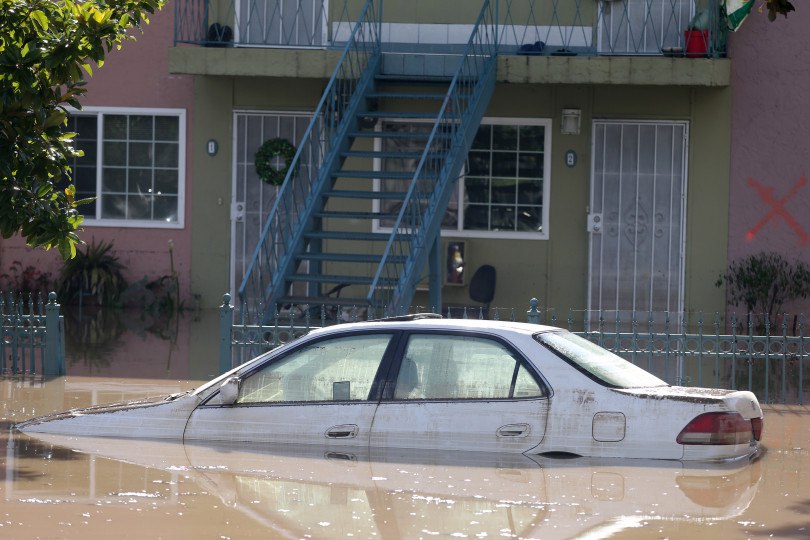 The authorities of the American city of San Jose in the state of California issued an order about the mandatory evacuation of about 14 thousand inhabitants in the flood.

On Tuesday, the river Coyote Creek overflowed and flooded some areas of the city. The authorities of the third largest city of the state ordered to evacuate certain areas, and encouraged those who might be threatened by flooding to leave their homes. 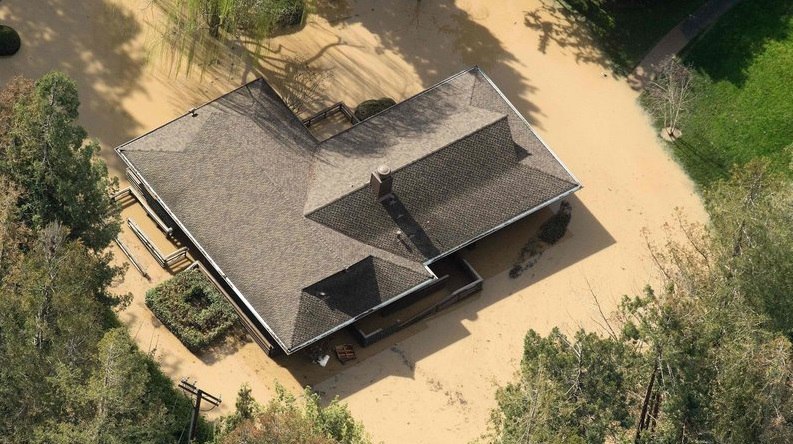 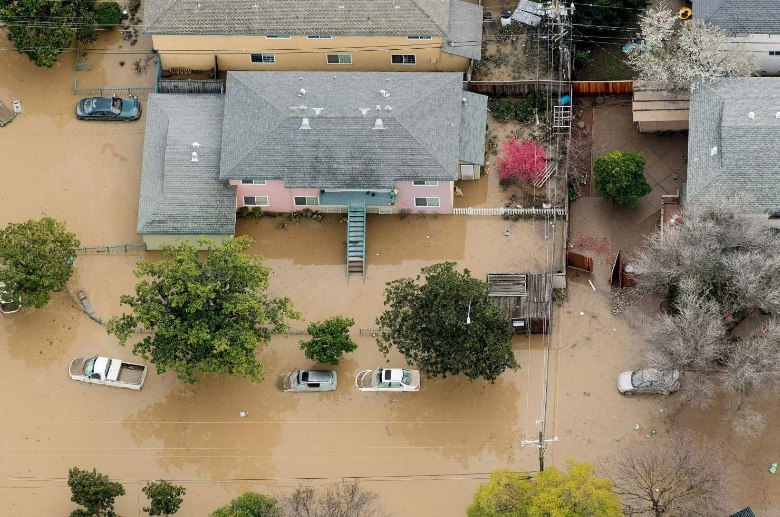 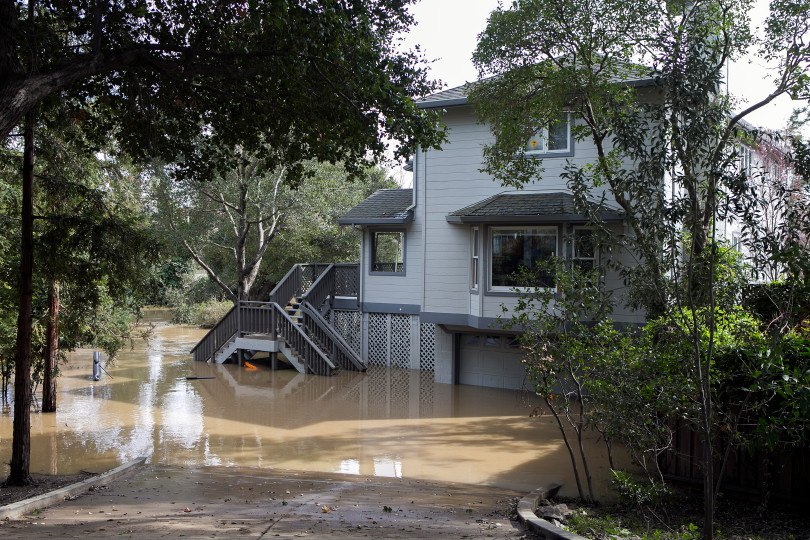 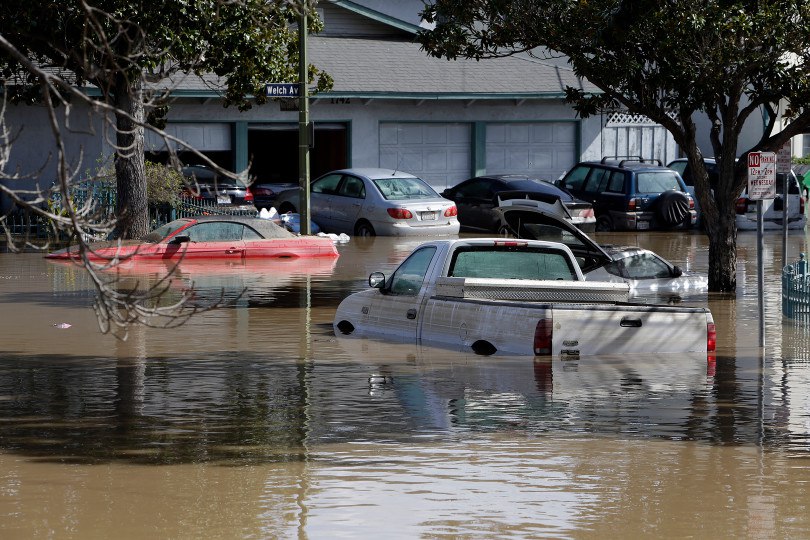 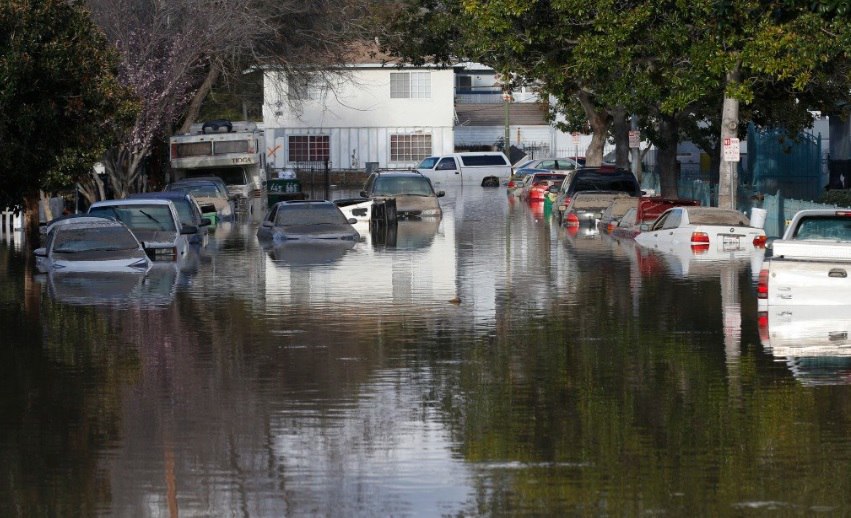 Residents of flooded areas… will not be allowed to return to their homes. We have not yet coped with the situation — said the mayor of San Jose Sam Liccardo. According to weather forecasts, rains in San Jose can resume.