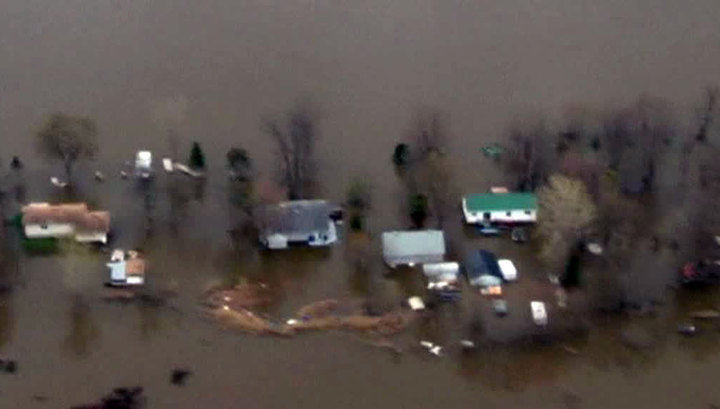 In Canada, the British Columbia authorities decided to evacuate 3,000 people because of floods that had begun.

As specified, in the disaster area were the areas in the Bondari district in the south of the province – there water from local water bodies has already approached the settlements. Currently there is evacuation of the population ,. Law enforcers blocked roads, around 260 schools were closed in the district. Information about casualties and destruction has not yet been received.

In the south of the province of New Brunswick, 2,000 people were evacuated because of the flood on the St. John River, and in the north of the province of Ontario, due to the flood of the Albany River, almost 1.5 thousand inhabitants of the Indian settlement Kashechevan left their homes. Servicemen of the Armed Forces of Canada were sent to these areas to help those affected by the disaster.