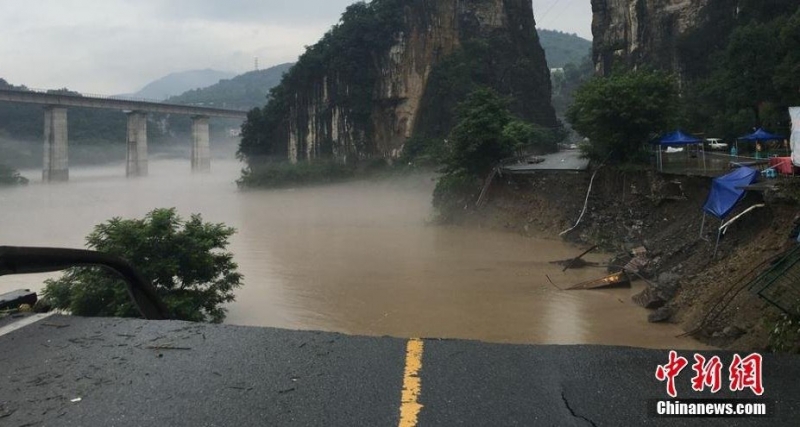 As reported by Xinhua, flooded the city of Huanggang, where a day has fallen to 251 mm of rain. Under the pressure of the rapid streams of water, according to Chinese media, collapsing houses, bridges, dams; destruction of roads, disrupted power supply and telephone connection. In Hubei declared a high flood threat. 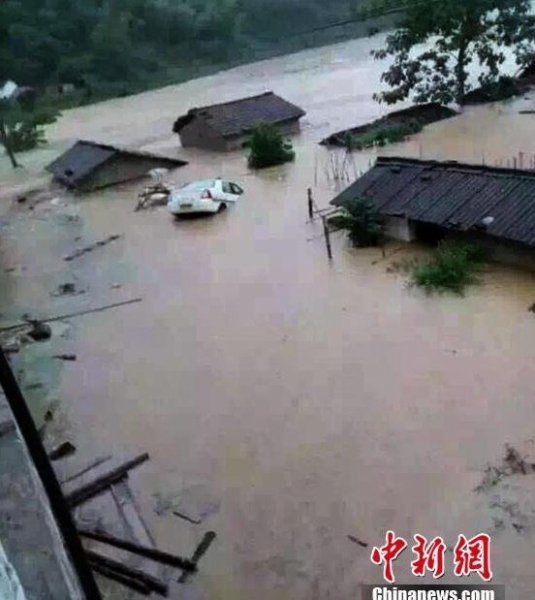 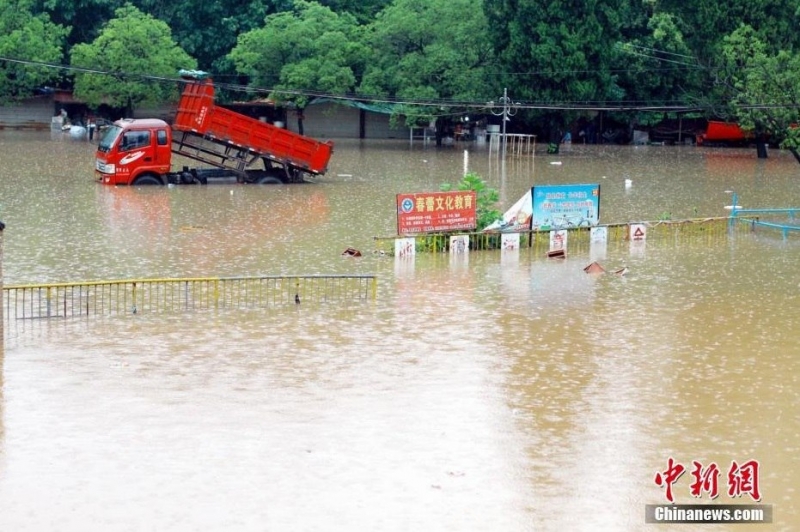 Over the past week reports of casualties or damage due to heavy rains were reported from the provinces of Guizhou, Hubei, Yunnan and other. The disaster affected a total of nearly three million people.