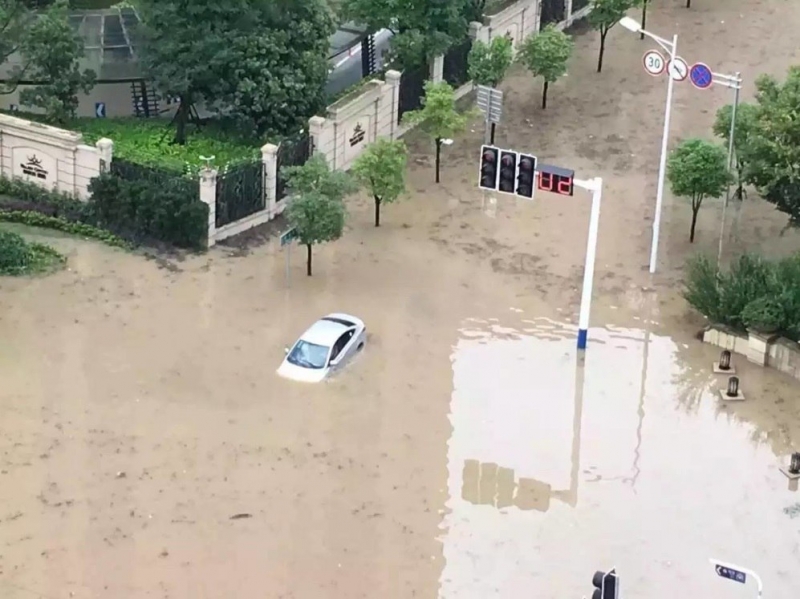 Flood damaged the city of Nanjing, the administrative centre of the Eastern Chinese province of Jiangsu. After powerful rainstorms that passed in the night of July 7, the water level in places reached 1.3 m. 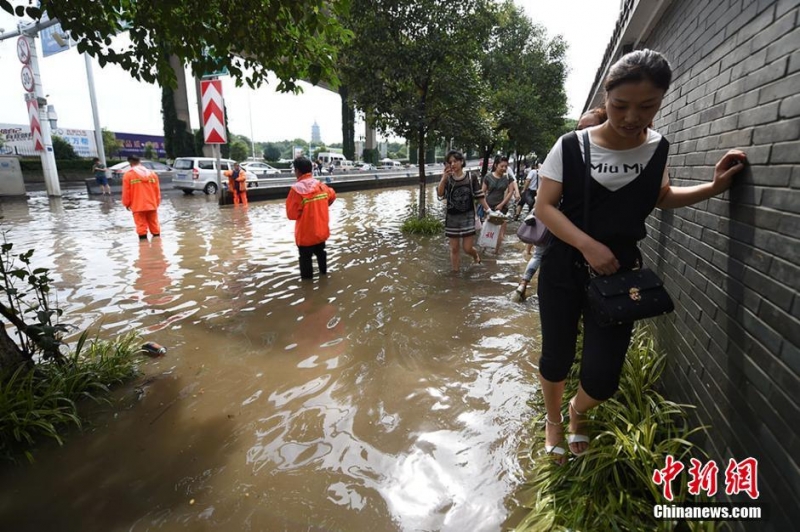 According to local meteorological stations, in some areas of the city from 01:00 to 04:00 Thursday, hit more than 100 mm of precipitation. As a result of rainfall exceeded the critical level of 8.5 m, the water level in the river, Zenguide. At the hydrometric station Dongshan to 06:00 on 7 July he reached of 11.43 m. 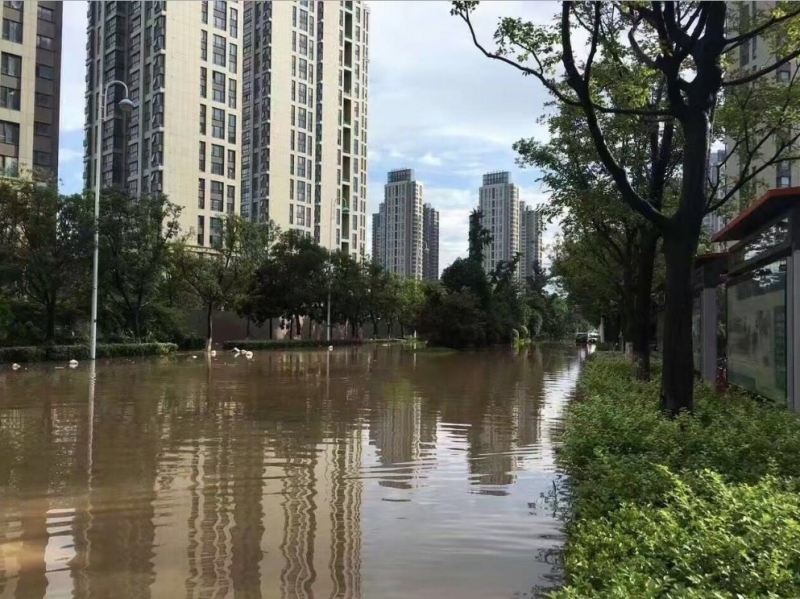 Several dozen roads due to flooding, authorities were forced to close. Under the water were also part of the subway stations, resulting in the movement of trains was suspended.