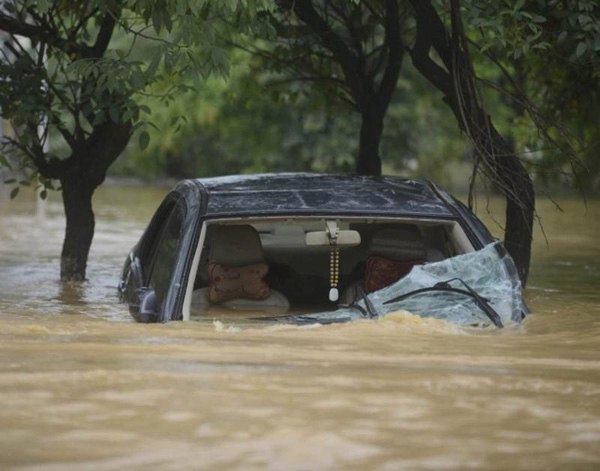 As a result of heavy rains, the northern districts of Guangzhou city in the Chinese province of Guangdong turned up under water. According to provincial meteorological services, in the mountains because of the rain landslides came down, several villages in the north of the metropolis were flooded.

According to preliminary data, natural disaster led to the collapse of 172 buildings, their homes were forced to leave about 7 thousand people. From heavy rains the areas of Huadu, Huangpu and Zengcheng were severely affected.

In Guangzhou, many roads are flooded, traffic is disrupted. In the regions of Huadu and Zengcheng, over 400 mm of precipitation fell within seven hours.