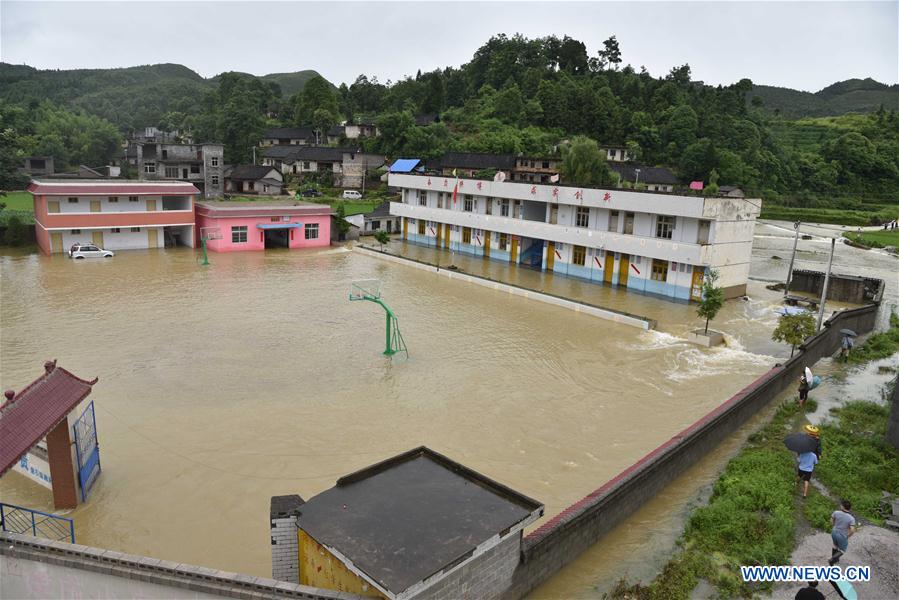 From floods caused by heavy rains, in the province of Jiangxi in eastern China, 1.75 million people were affected.

Floods affected 47 counties, administratively subordinated to seven cities in the province. Over 270 thousand people were forced to leave their homes. According to forecasts of meteorologists, the rains will subside on June 25, however, intensive precipitation is again expected on June 28-29 in the northern part of the province. The authorities called on local residents to take all necessary precautions.