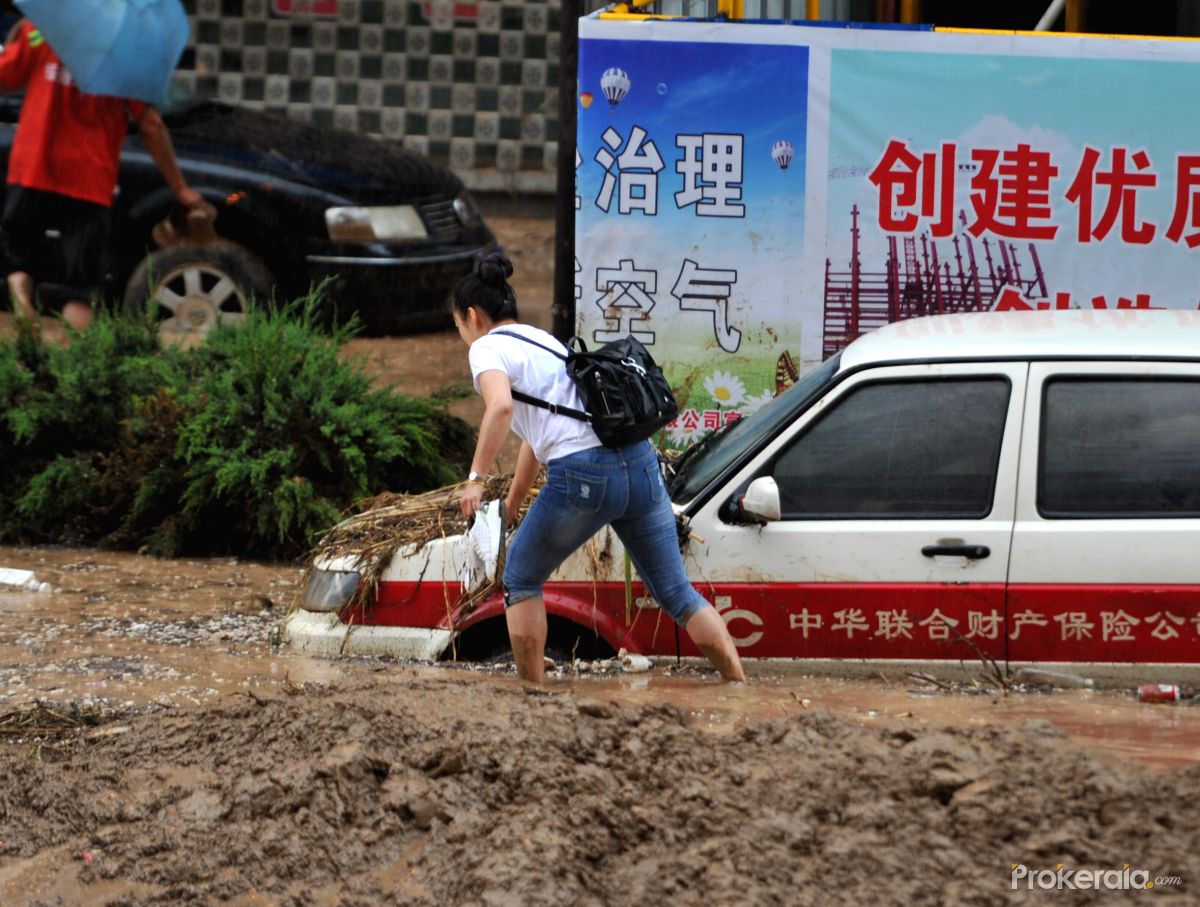 Heavy rains led to a flood in the northwestern Chinese province of Shanxi. As a result of the natural disaster, six people were killed, three more were missing.

In the city of Yulin, 58,000 people were affected by showers. Thousands of people were forced to leave their homes. In the Zizhou District, where 45,000 people live, water supply was interrupted due to a spill of water in the Qingshui-gou Reservoir. Over 2.2 thousand hectares of agricultural land were damaged. 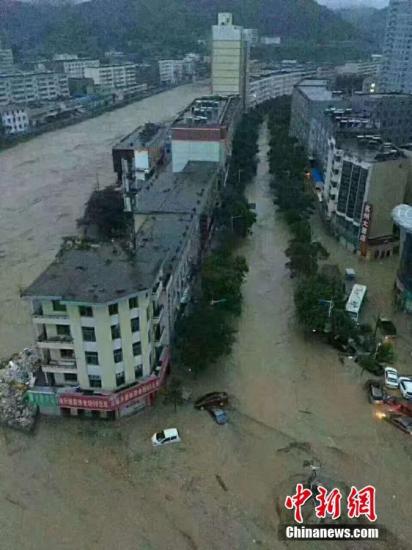 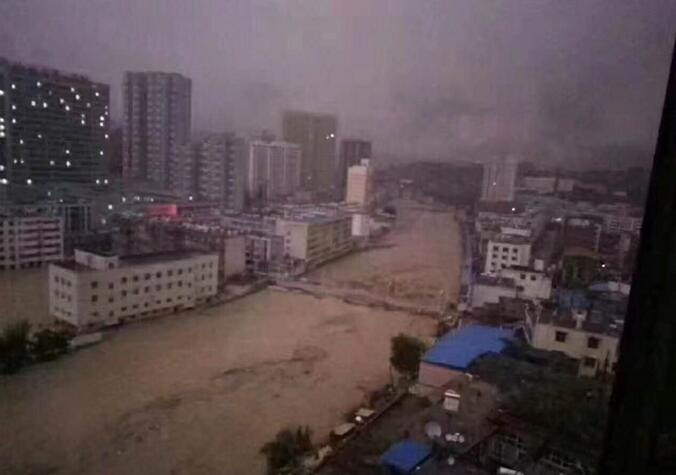 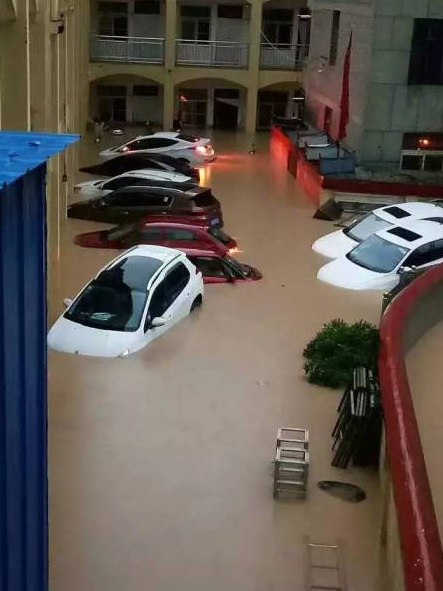 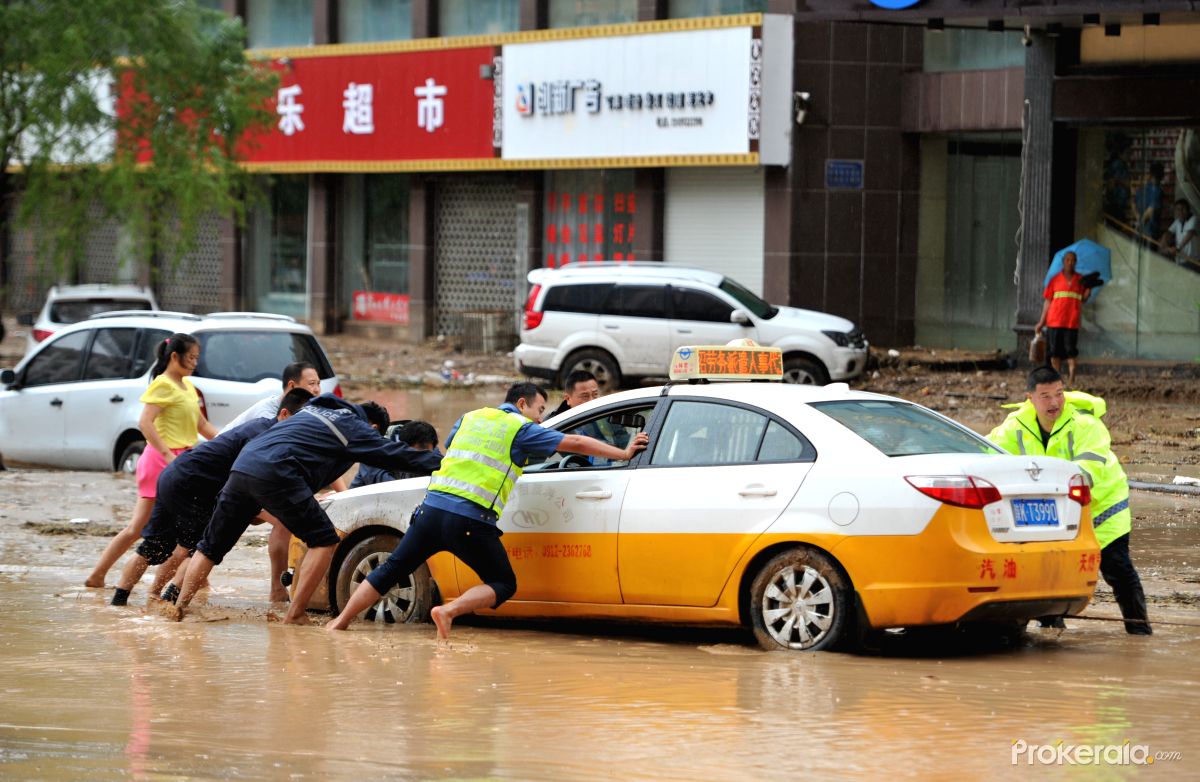 Direct local economic damage was estimated at about $ 34 million. According to forecasts of meteorologists, rains in the region will not subside until Saturday.