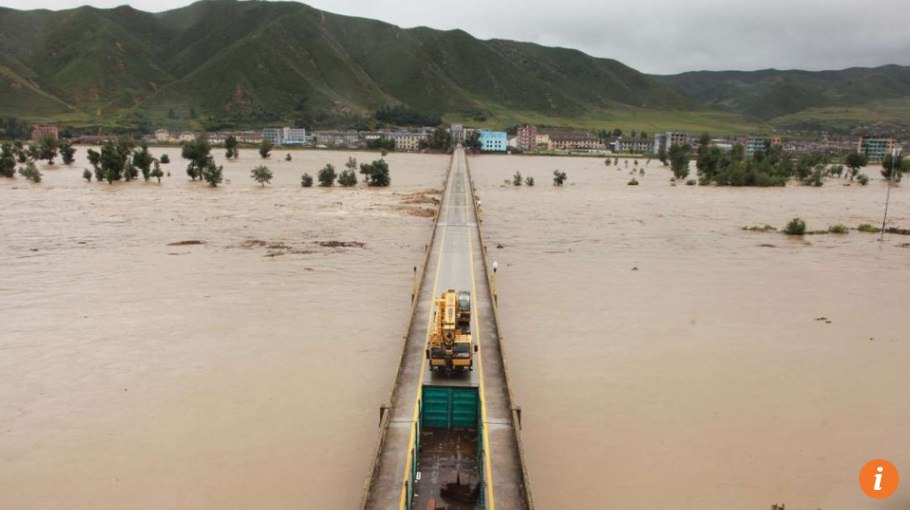 The flood destroyed roads, bridges and dam power plant. Some living in the province of people evacuated. Currently, the province has transferred construction crews involved in the restoration of houses and roads. On North Korea, in the province of Hamgyong-bukto in a flood killed 60 people, according to the Central Telegraph Agency of Korea (KCNA). 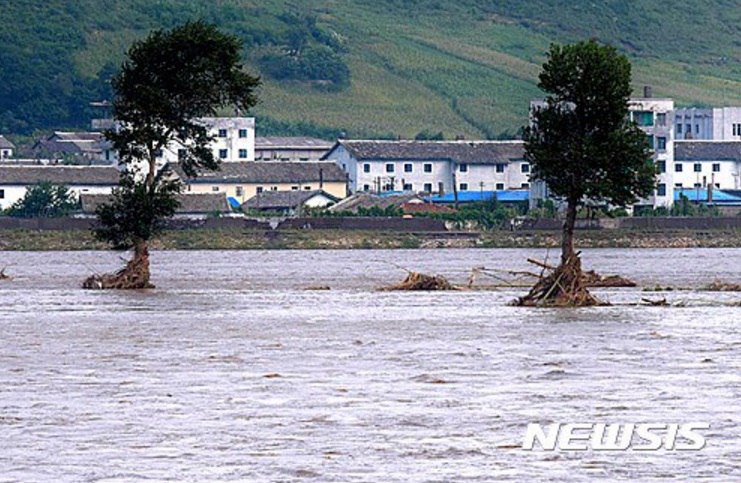 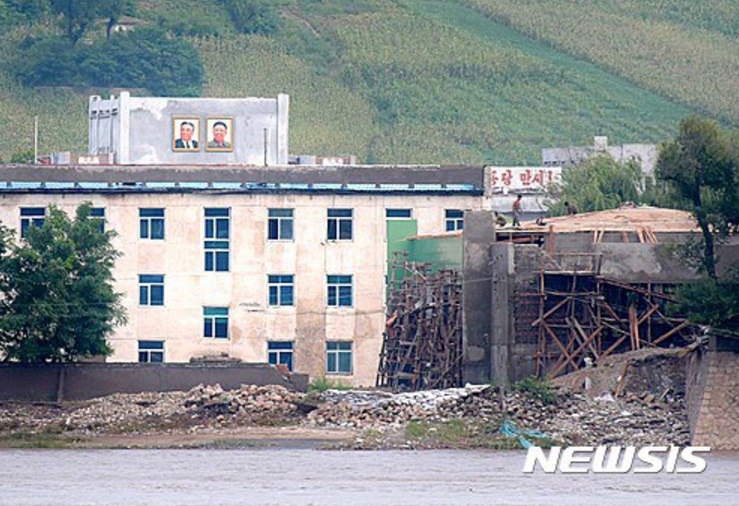 Another 25 people remain missing. Due to the floods 7890 rice fields were flooded, we are trying to save part of the harvest. According to the Agency, during the floods totally or partially destroyed 560 social facilities, 30 plants and about 20 schools.