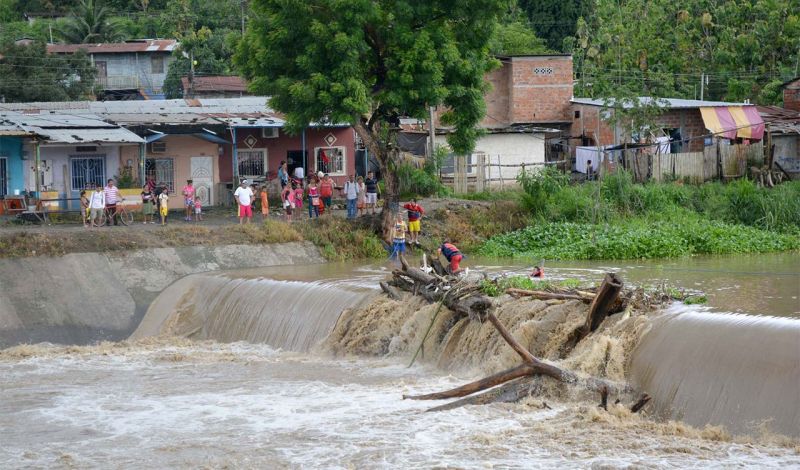 In the first weeks of March, the monthly rainfall rate in Ecuador fell. Heavy rains led to serious floods throughout the country. During the winter period, 14 people died. Suffered more than 5000 families.

The President of the South American Republic published information on the deaths among the population and production losses on his page in Twitter, noting that the damage could have been even greater, especially in the coastal areas, had it not been for the development of hydrological projects. “The best savings are the right investment,” Correa wrote.

According to the National Institute of Meteorology and Hydrology of Ecuador, experts expected to see the amount of precipitation in recent weeks only at the end of the month. According to forecasts, downpours in the region will not be eroded until April. 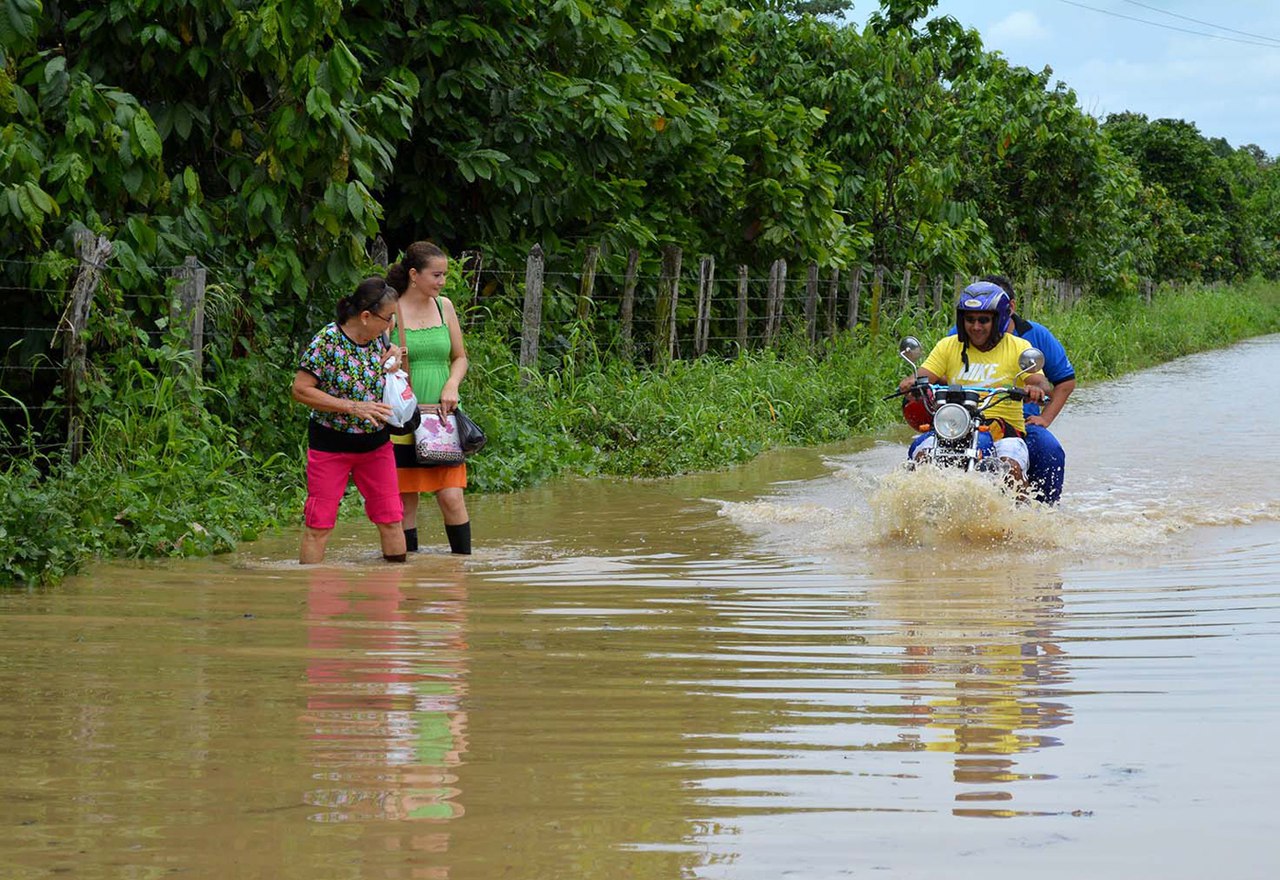 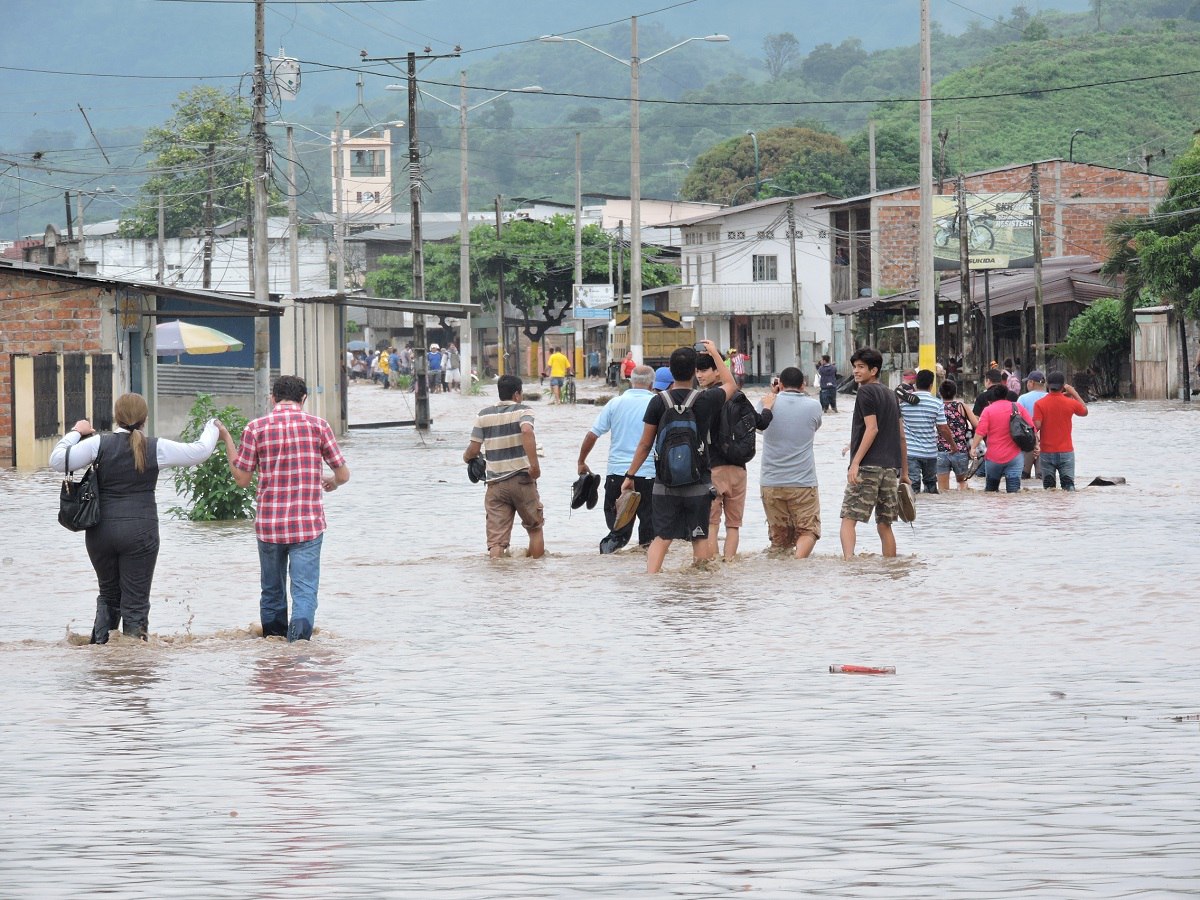 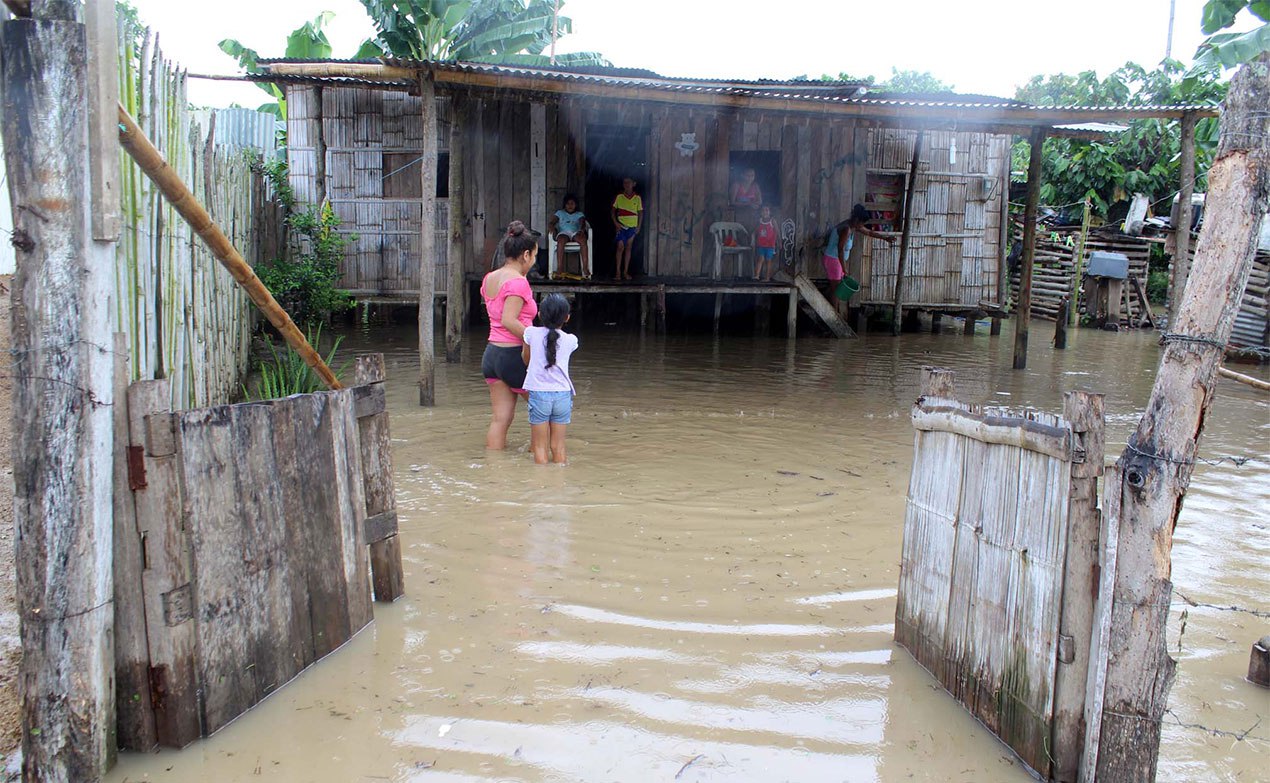 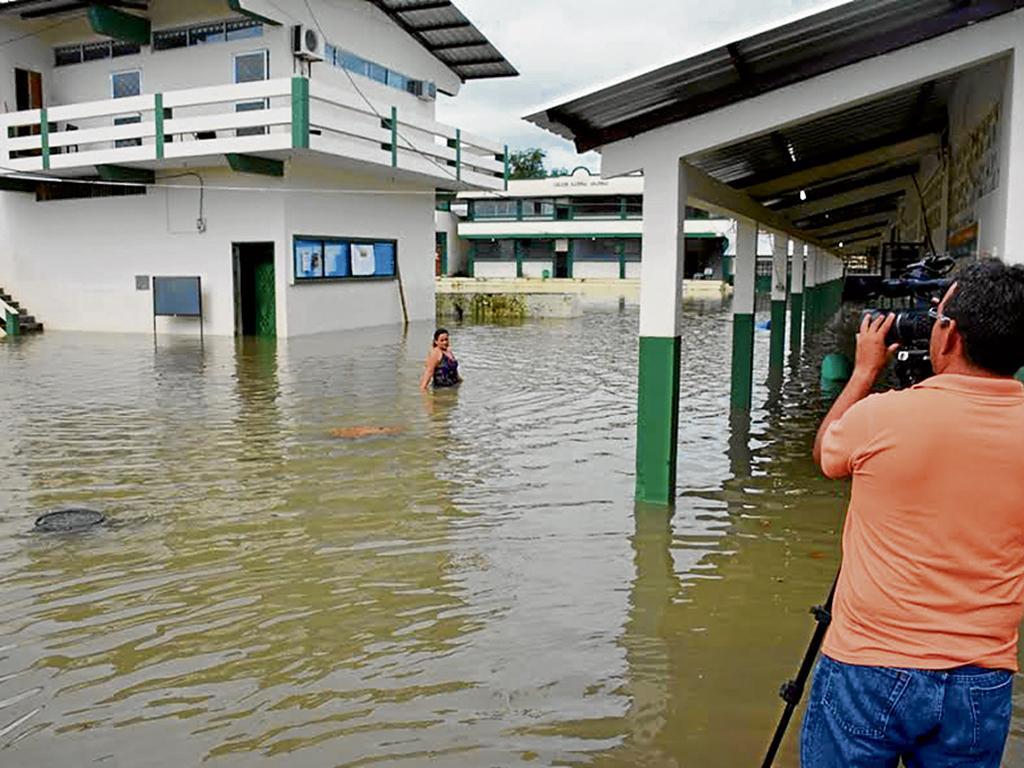 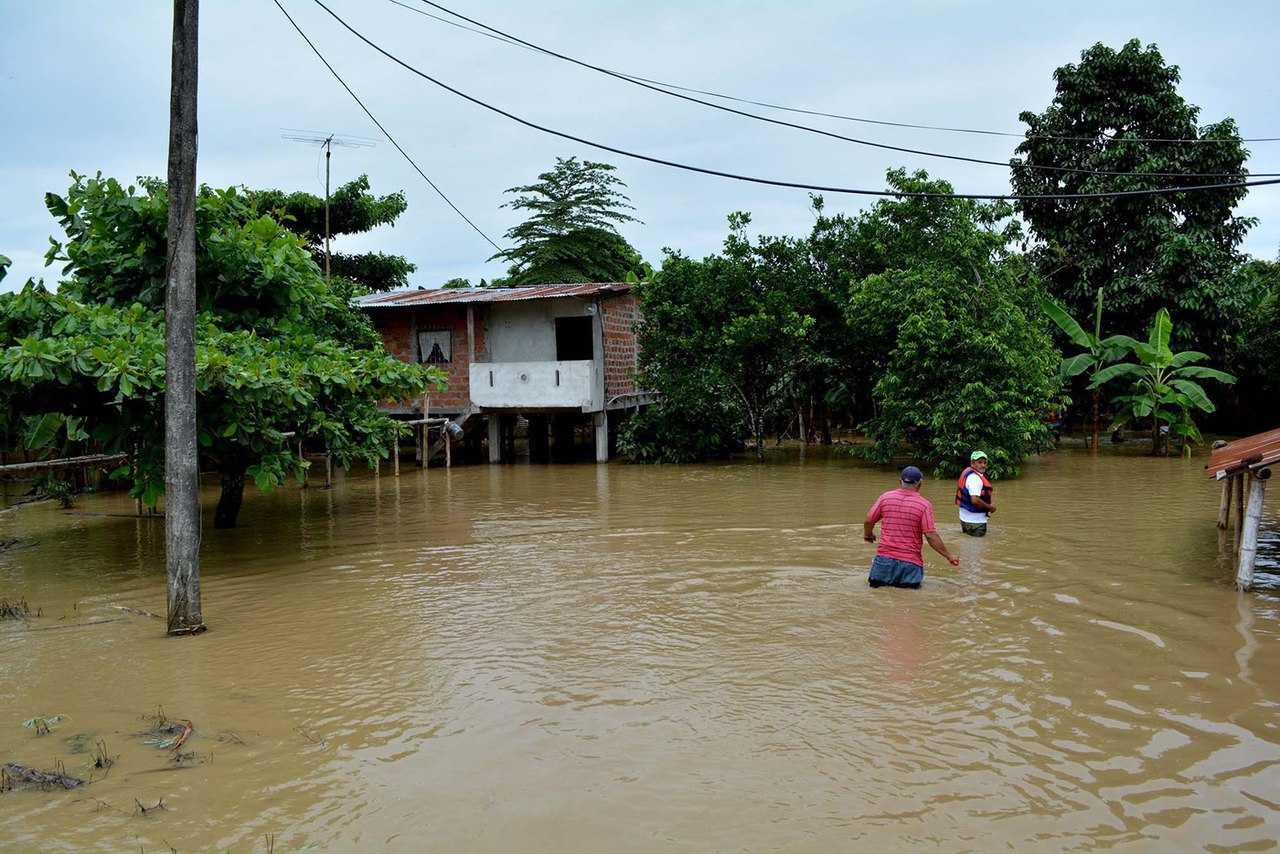 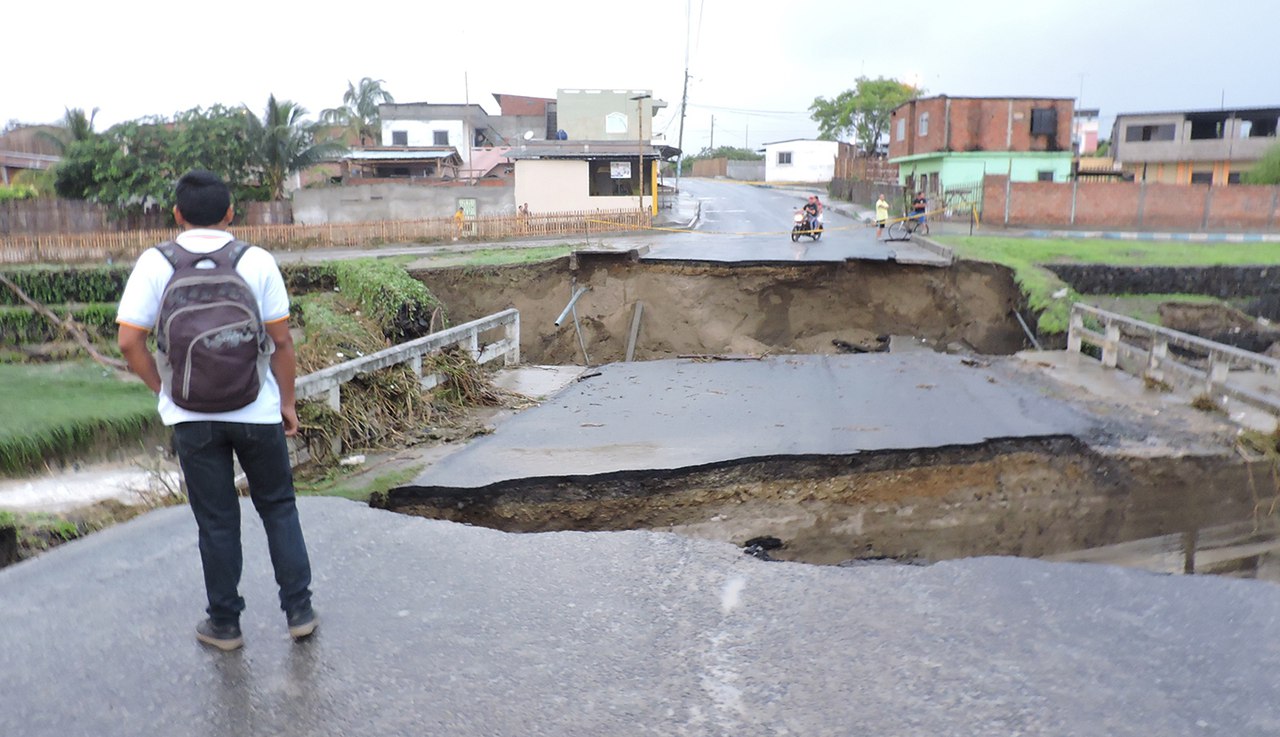 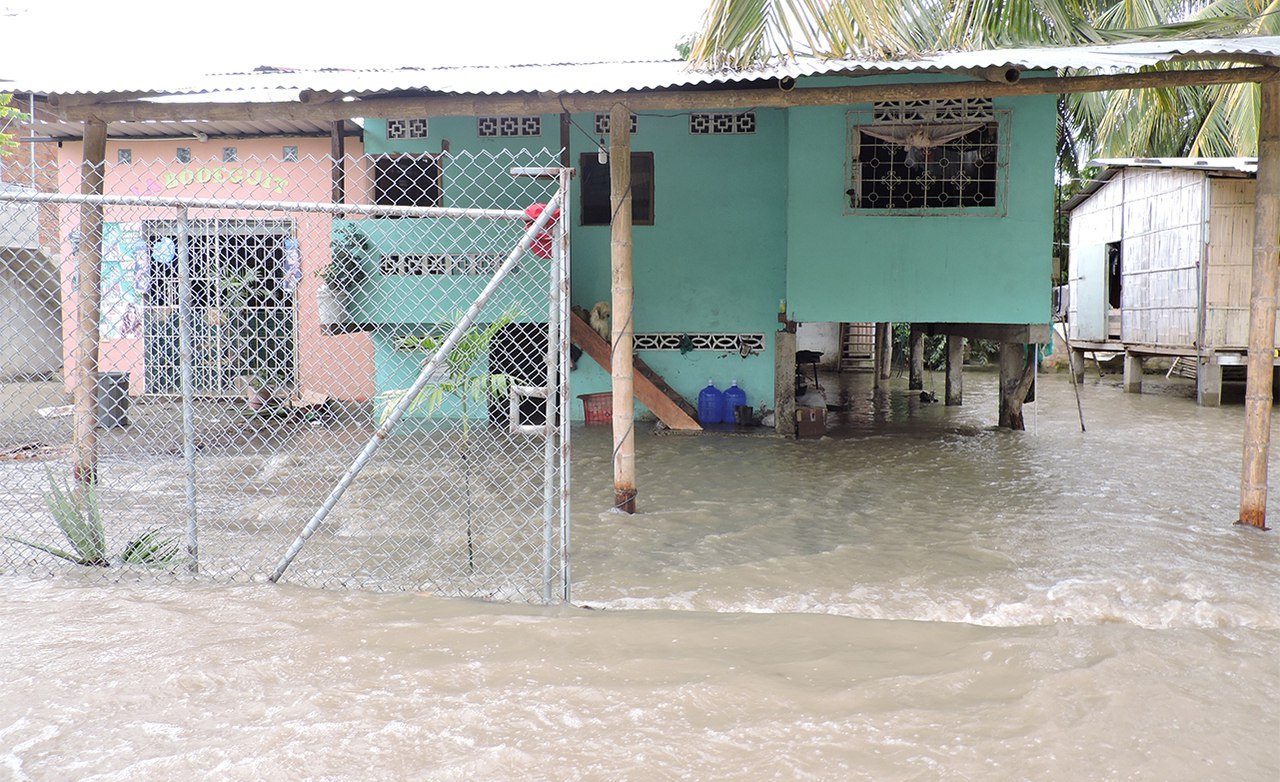 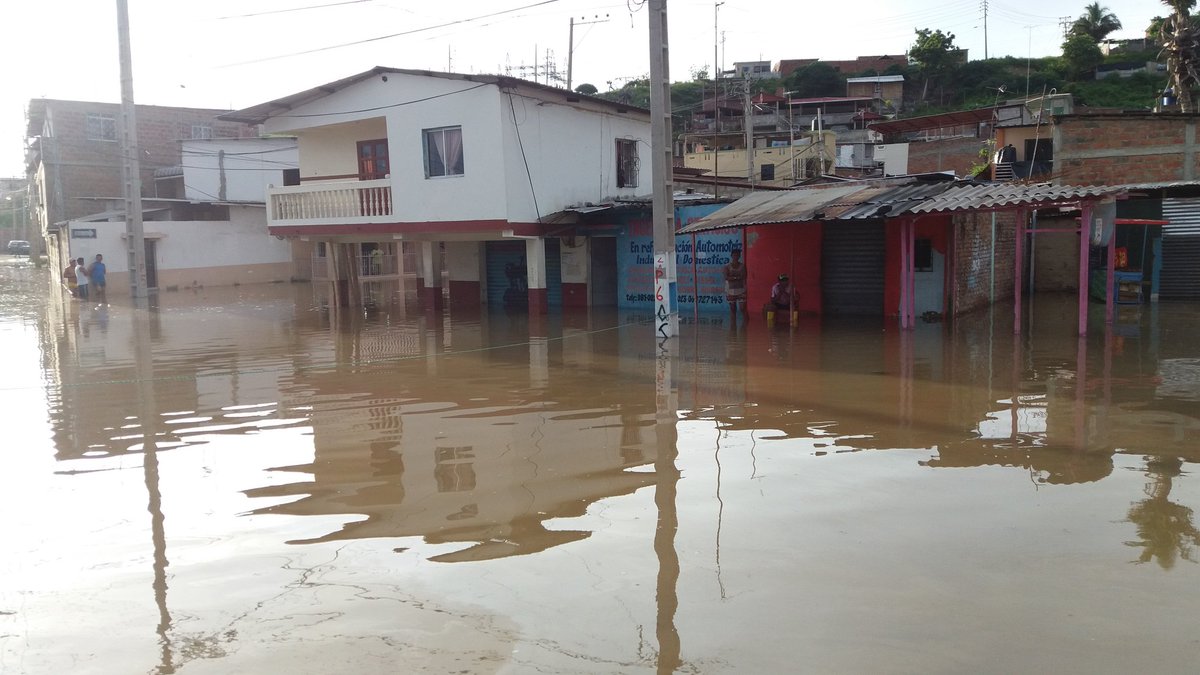