Flooding in France and Germany 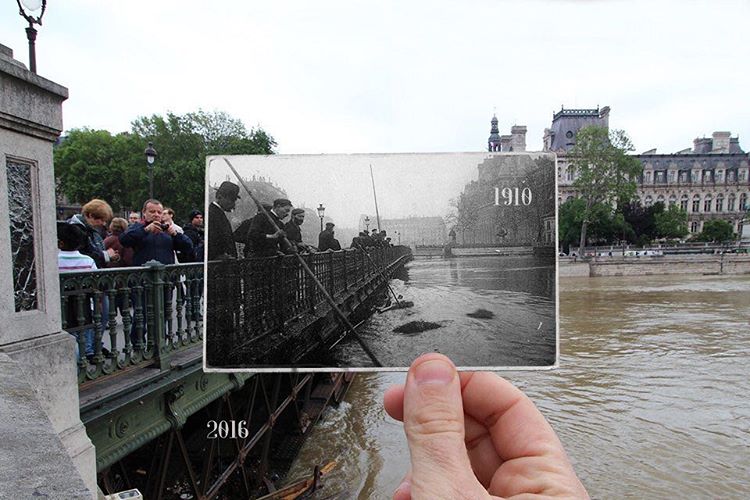 French Prime Minister Manuel Valls called on railway workers to stop the strike due to floods in Central regions of the country. According to him, the unions must show solidarity with residents in a difficult situation and to restore normal transport.

The authorities now count the damage — we are talking about tens of millions of euros. In Paris the water level in the Seine have subsided. Meteorologists believe that the flood peak passed. According to police, the floods killed four people, another 24 were injured.

The consequences of heavy rains and eliminate in Germany. In Bavaria emergency services help residents and even refugees. In the list of victims — six people, another three are missing. The search operation continues.