Flooding in France was the signal of climate change 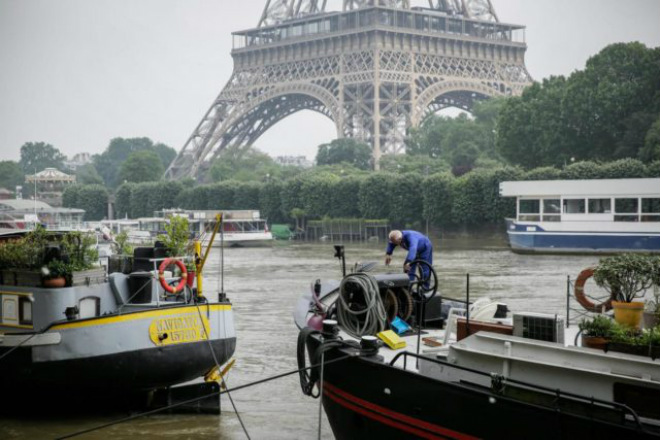 According to research, floods, raging in France recently became the signal of climate change. “We found that we can tie global warming directly from the recent floods in France, which caused so much destruction,” said Robert Votar, French laboratory for climate and environmental Sciences.

Over the past 50 years, global warming is almost two times increased the probability of intense rainfall for several days, as happened in France, while the possibility of loss of exceptionally heavy rains increased by 40 %. The Seine river reached its highest level over the past three decades.

In 782 municipalities 16 departments of France declared a state of disaster due to the massive rainfall and floods, which will help to pay damages to the victims of the disaster areas. Flooding in and around Paris due to heavy rainfall last week was a record since 1982. Unfortunately, four people have died because of the disaster and at least 24 were seriously injured.