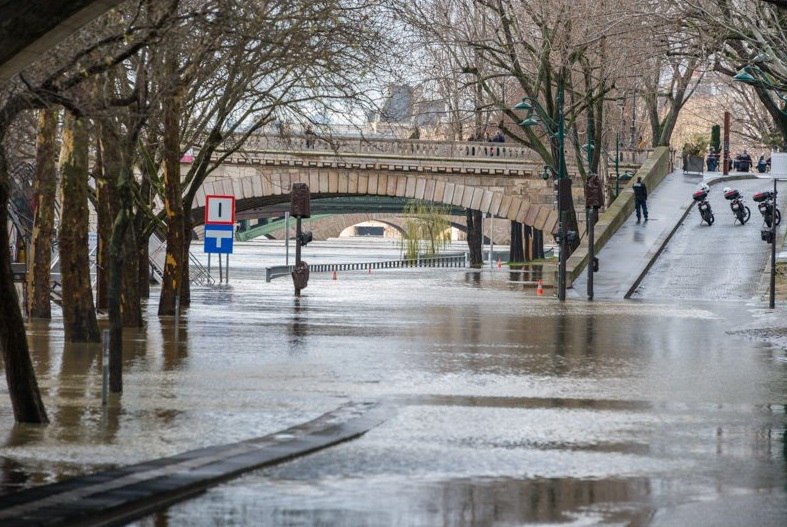 The water level in the Seine and the Rhine continued to rise due to torrential rains. The authorities are taking security measures in Paris and Strasbourg.

It is reported that by Friday the water level in the Seine can reach its peak and reach 6.1 meters. The water in the Seine rose to such a level for the last time in June 2016. The authorities warned that some roads and auto tunnels in the city are closed. From Wednesday, the movement on the segment of branch C of regional RER trains will be stopped. In Paris, the Swan Island was closed for visitors near the Eiffel Tower. The mayor’s office urged the inhabitants of Paris not to leave valuables in the cellars that could be flooded due to the rise of groundwater. 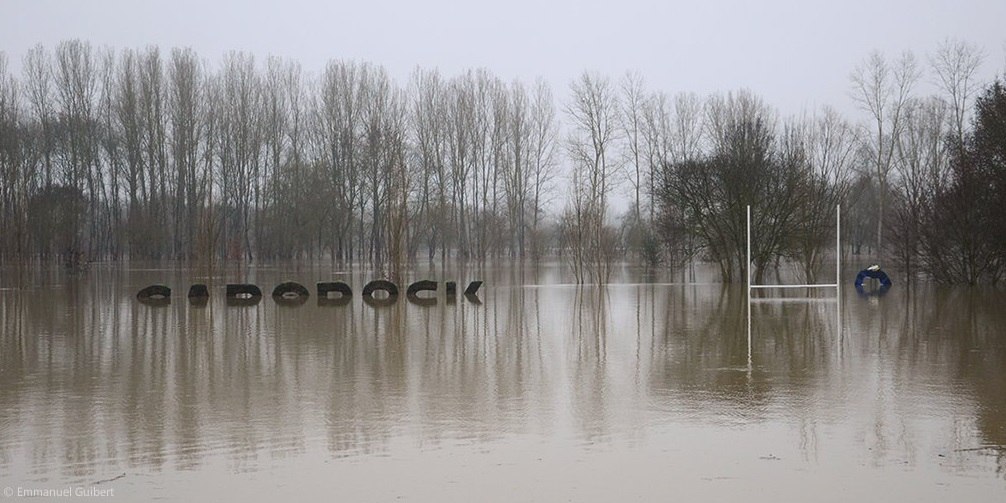 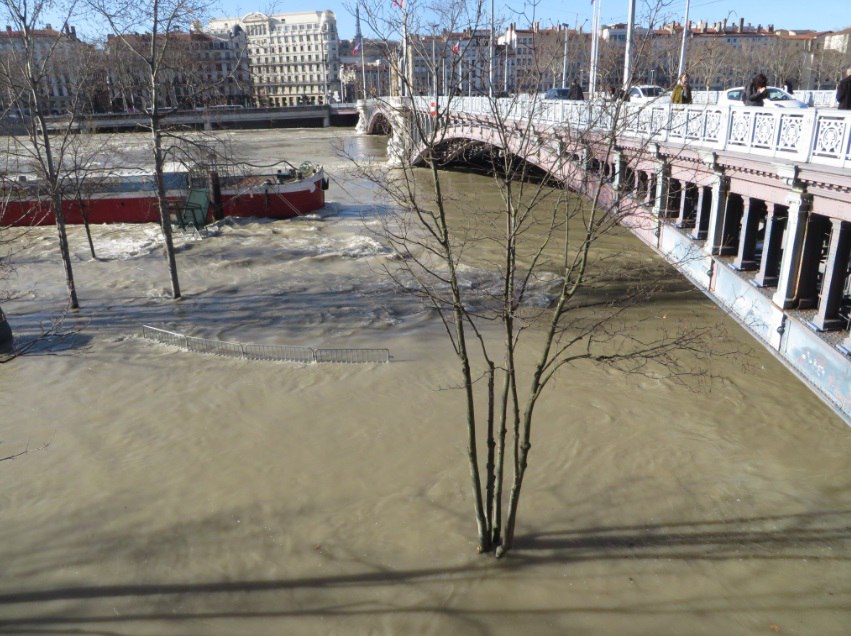 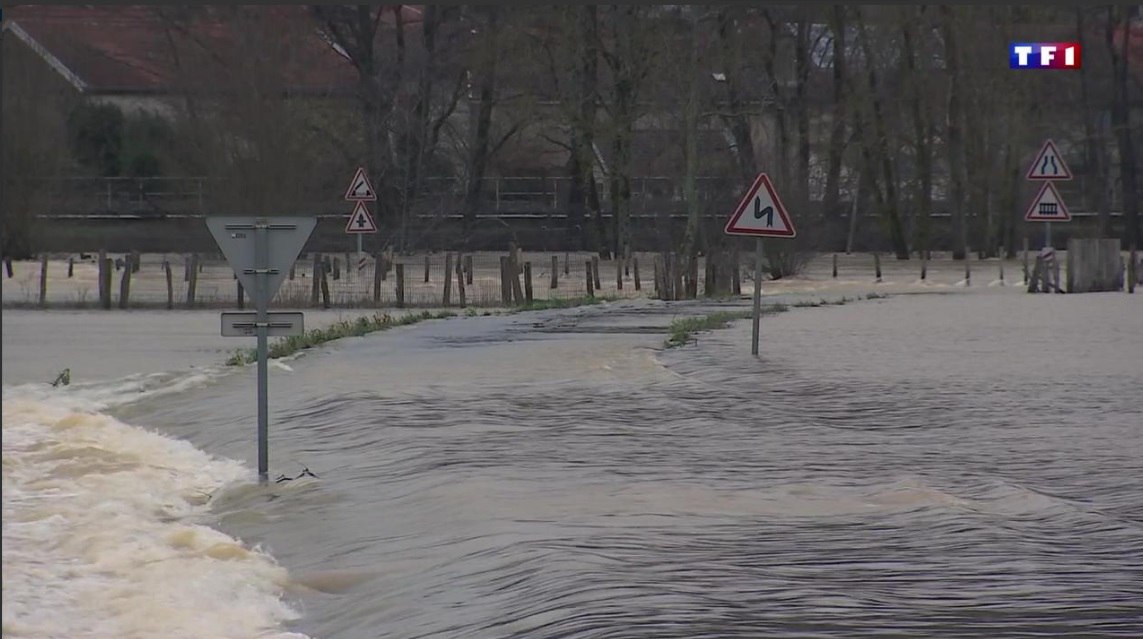 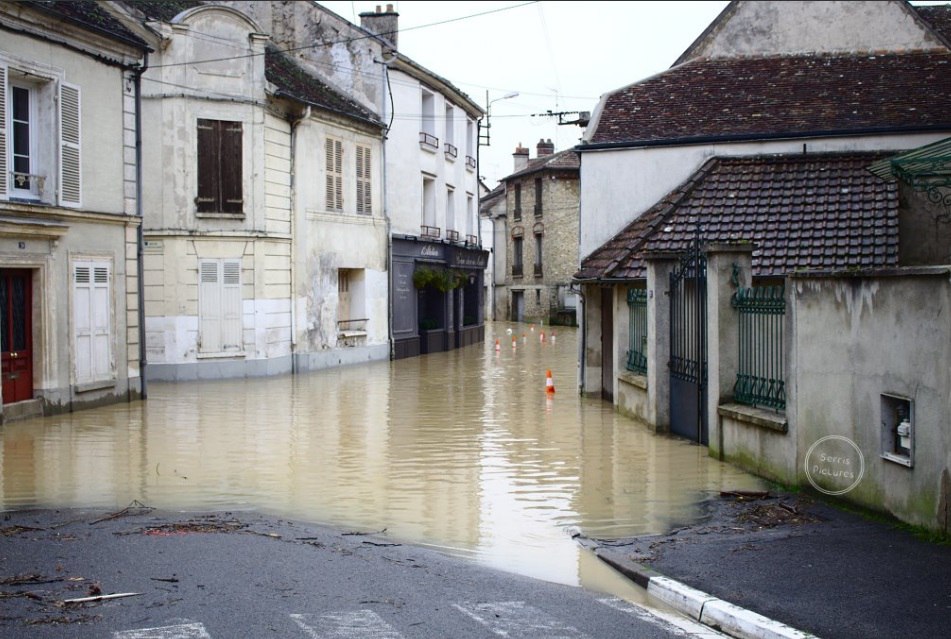 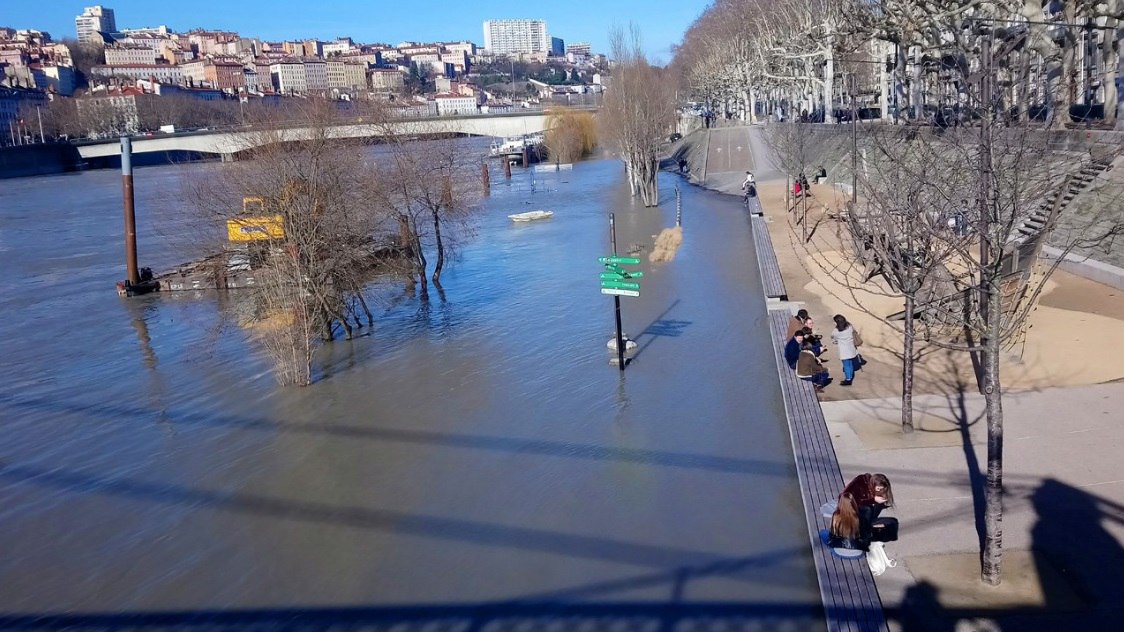 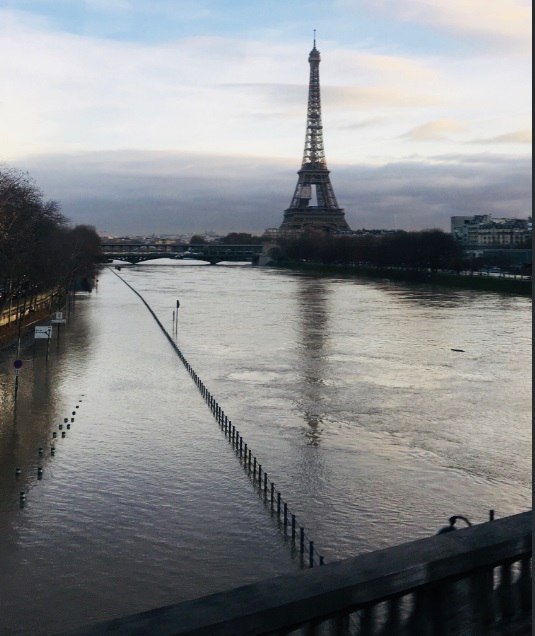 In the east of France, due to incessant torrential rains and the melting of snow, the Rhine came out of the banks. The authorities were forced to flood the polder with an area of ​​600 hectares south of Strasbourg in order to contain the rising water. In the prefecture, citizens were urged not to approach this territory and to the banks of the Rhine.

The orange alert level was announced in 23 French departments, where there is a risk of flooding. However, on Tuesday, rainfall began to decline throughout the country. In the service Vigicrues note that water should begin to descend in the headwaters of rivers. However, in the lower reaches the water level continues to rise.