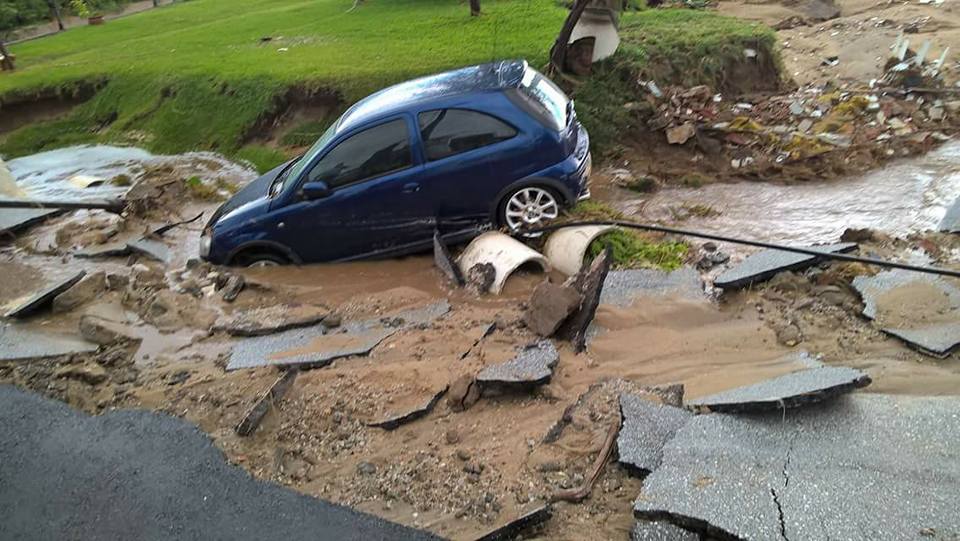 A large number of inhabited localities suffered as a result of heavy rains on the Greek peninsula of Halkidiki. Most went to the municipality of Sithonia, where in some places within 18 hours 180 mm of precipitation fell (the norm of precipitation for the whole of July in Moscow is 93 mm).

Serious damage was inflicted on the infrastructure of the peninsula, especially roads, private homes and hotels. The damage from the elements has yet to be estimated in terms of money. 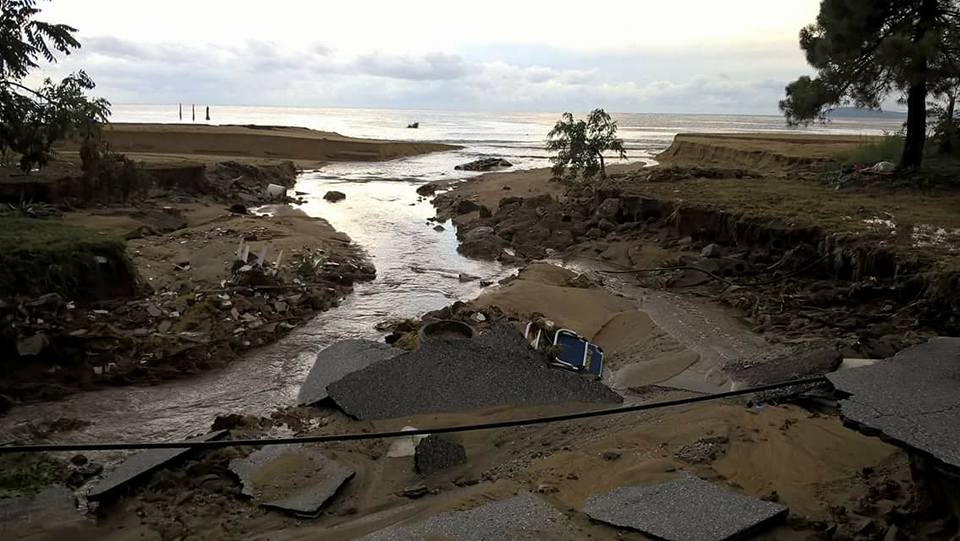 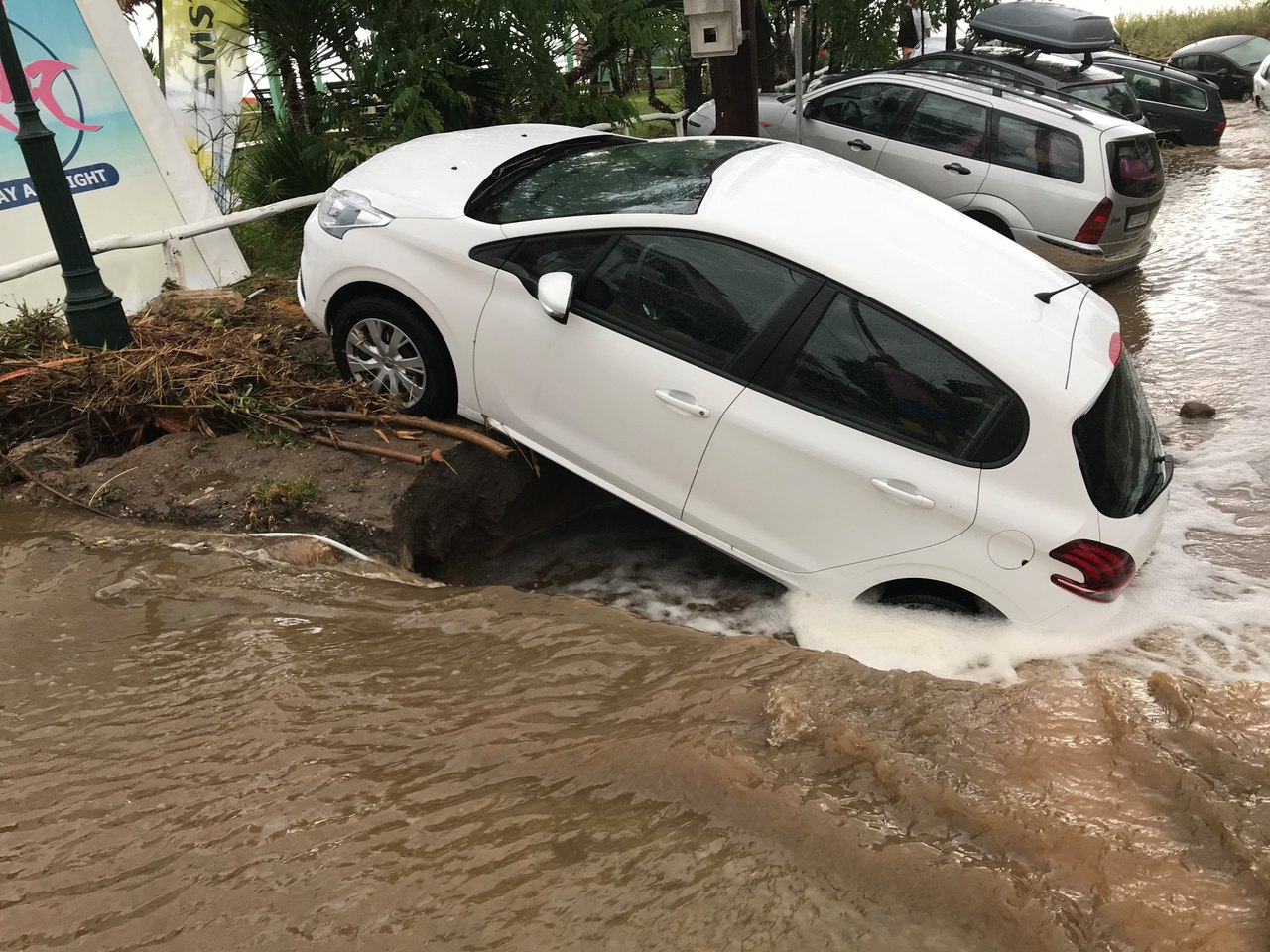 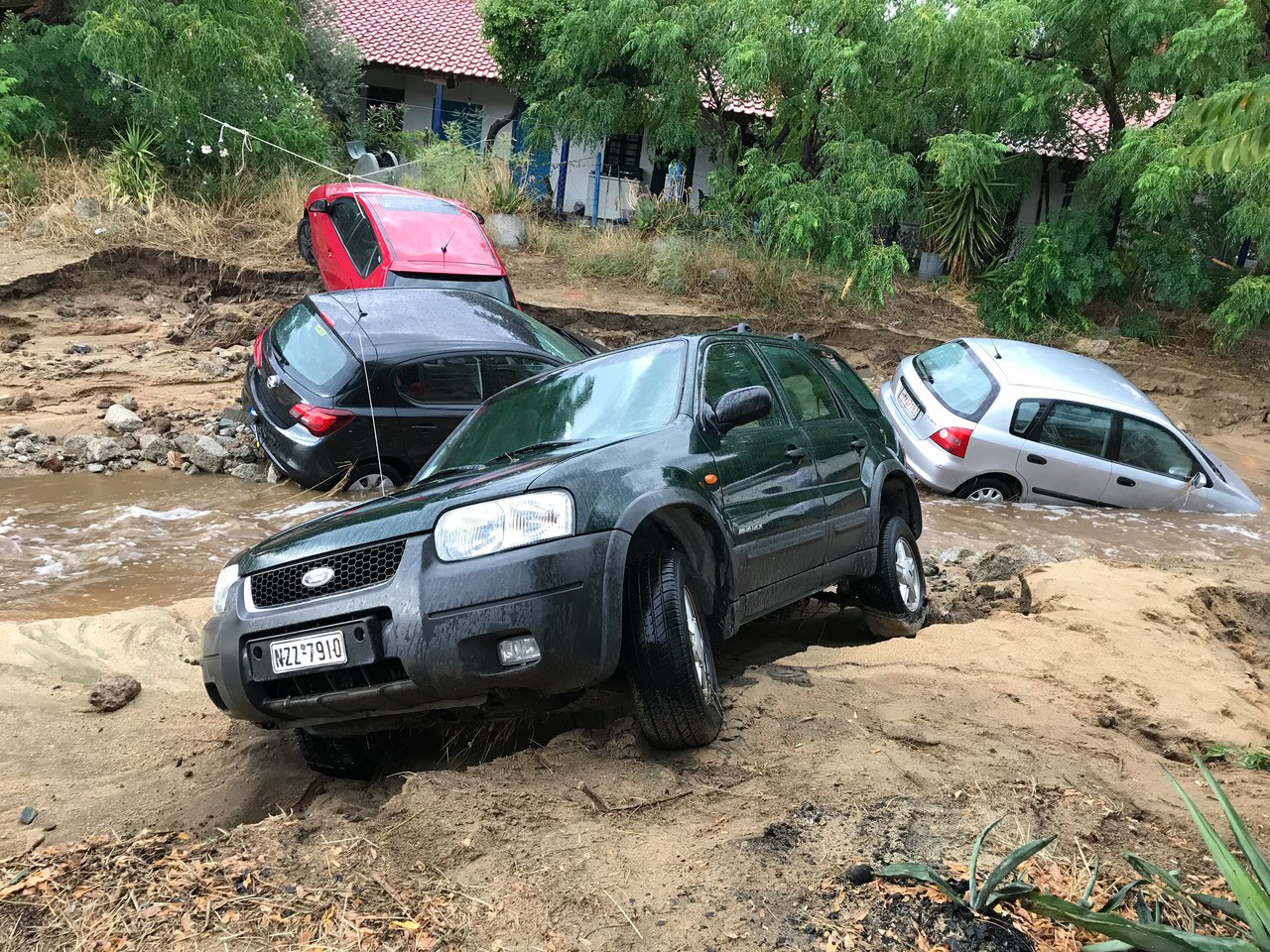 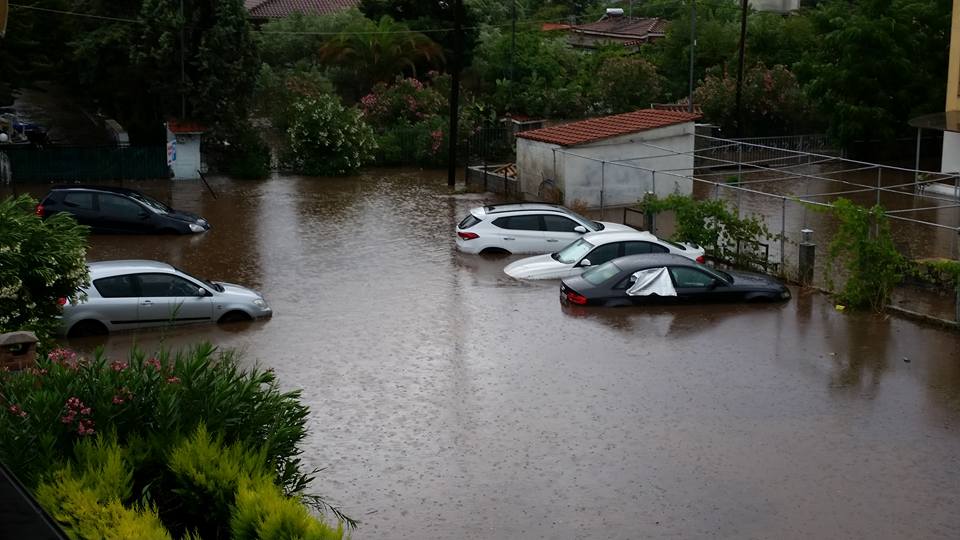 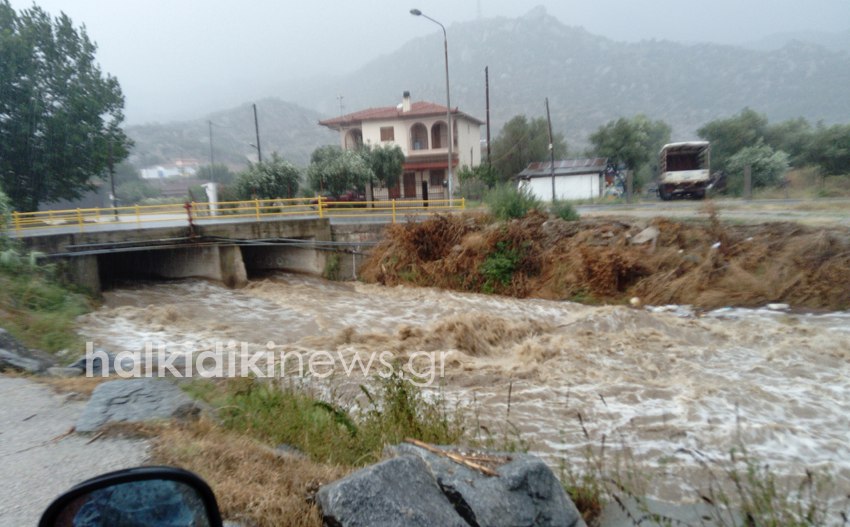 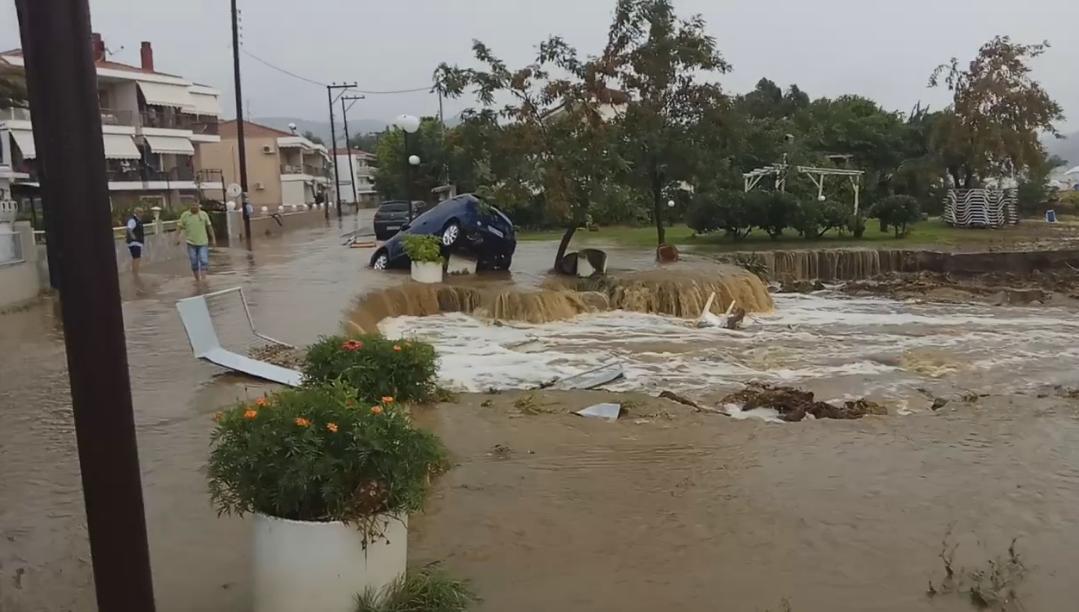 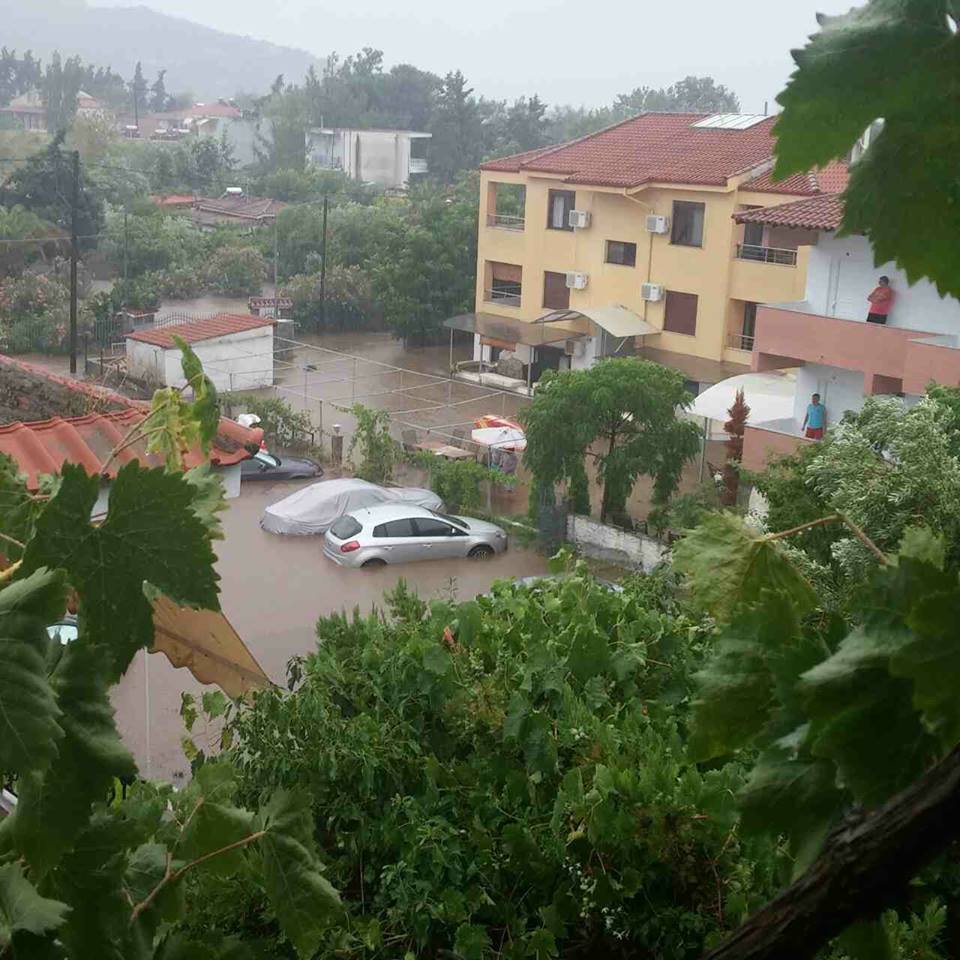 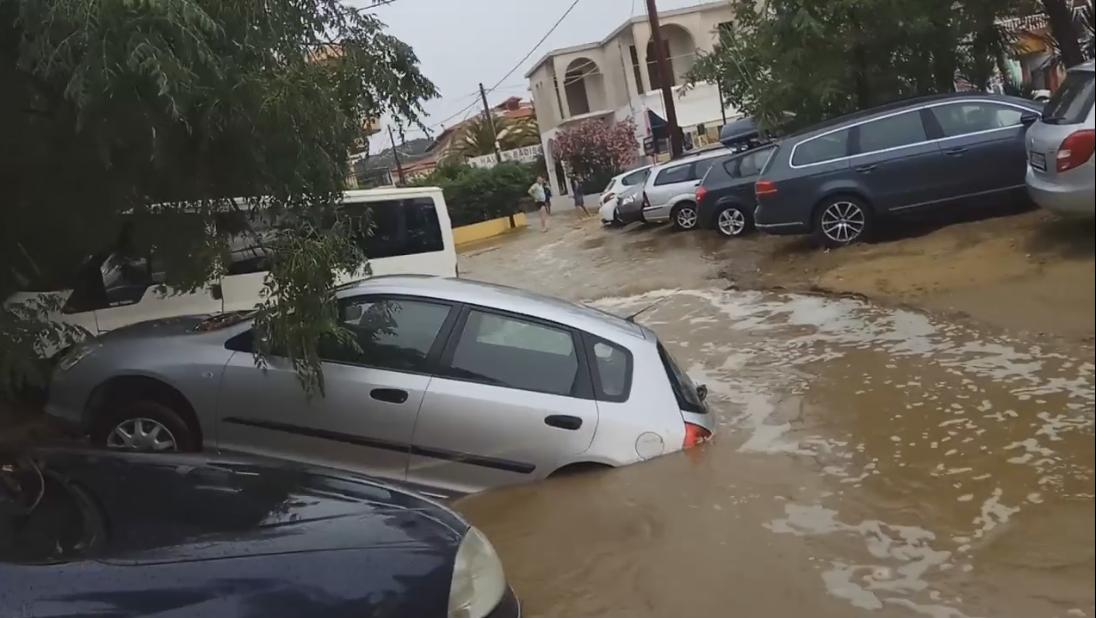