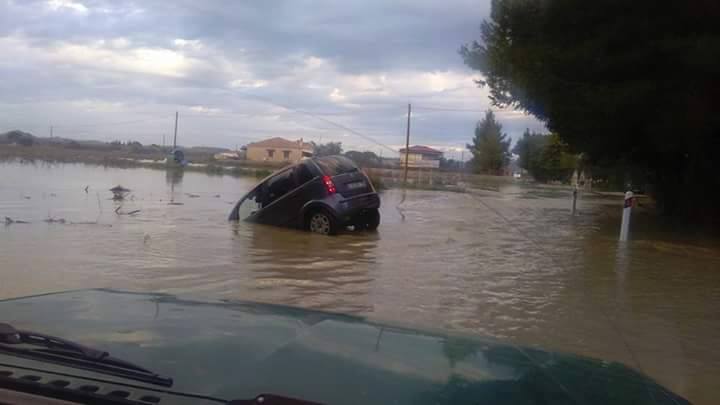 Greece has suffered from heavy rains. Due to sudden floods on the island of Zakynthos Sunday morning killed a 32-year-old man.

Heavy precipitation also caused flooding in Athens. For several hours Sunday in the Greek capital was one of the main impassable roads and flooded basements of many homes. 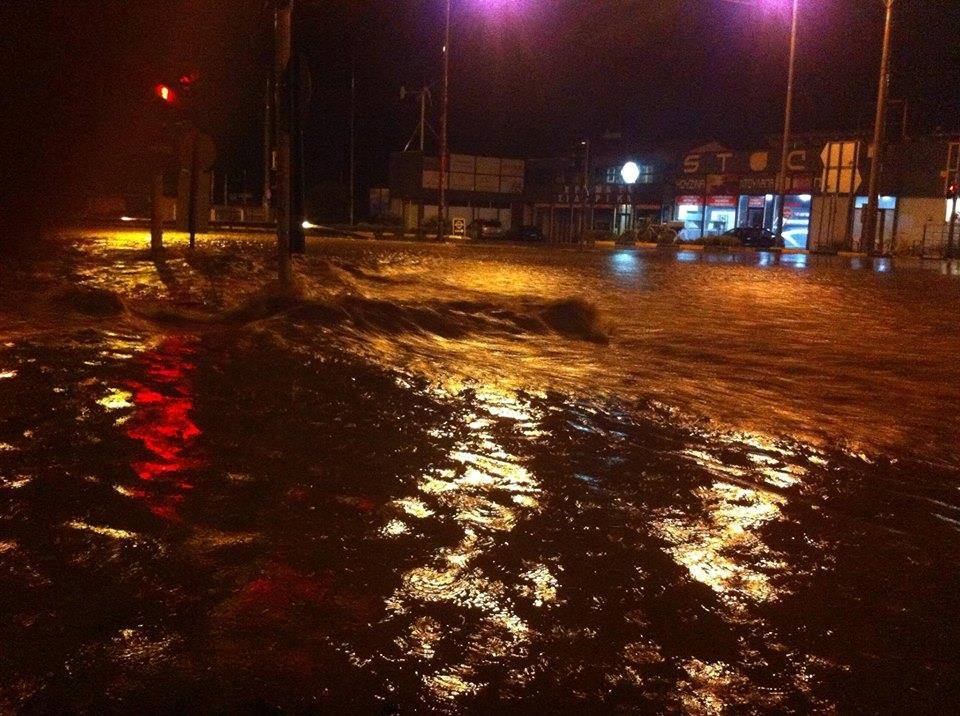 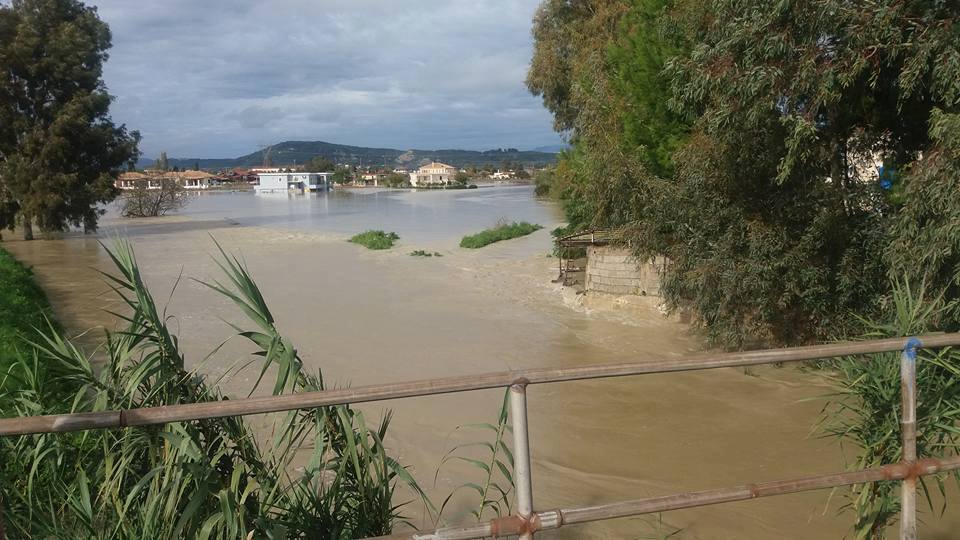 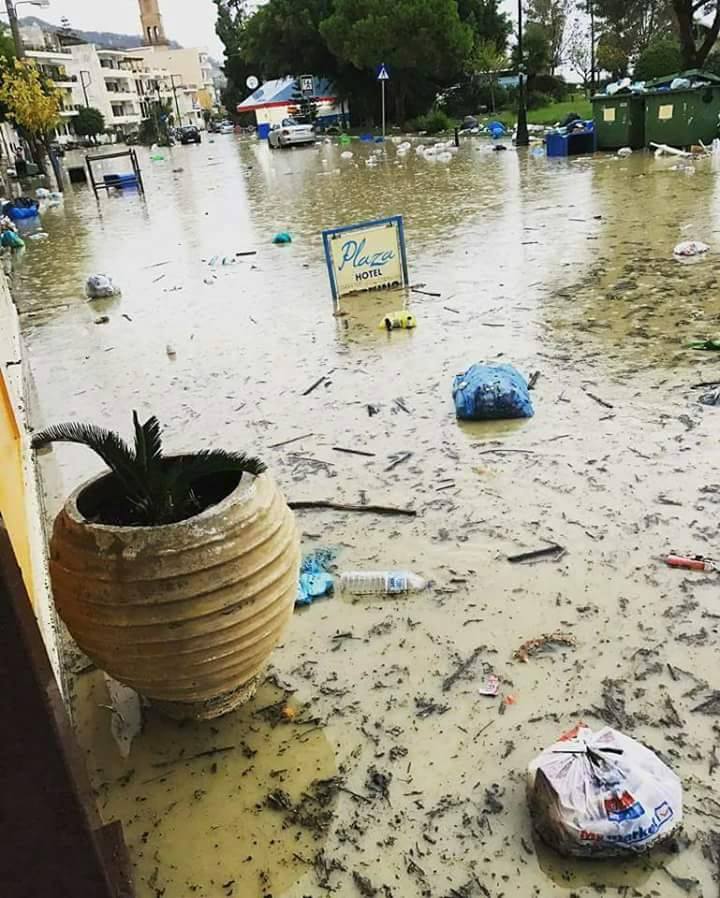 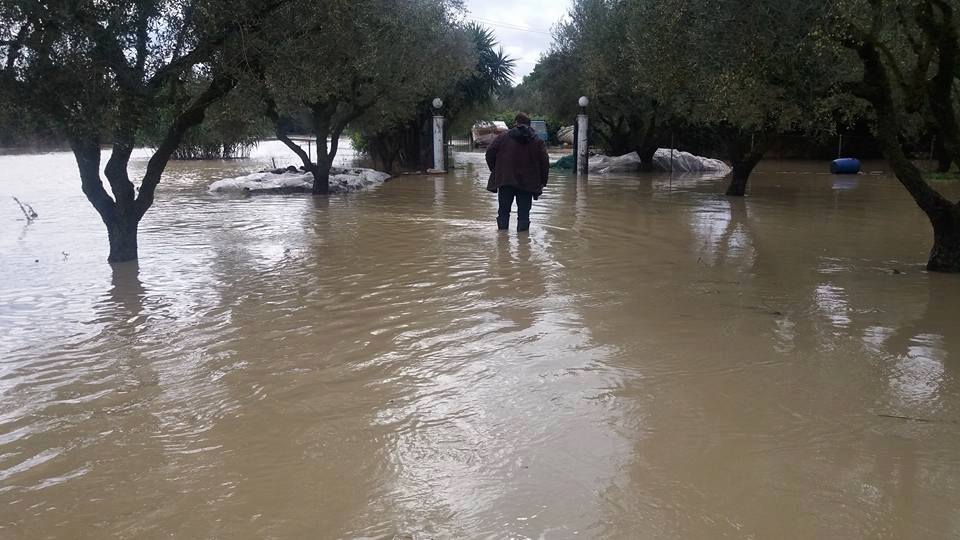 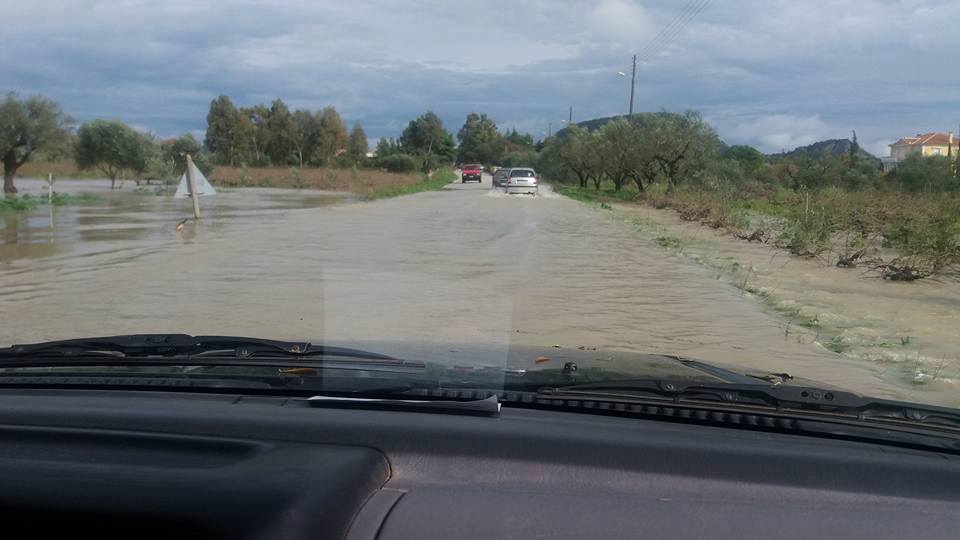 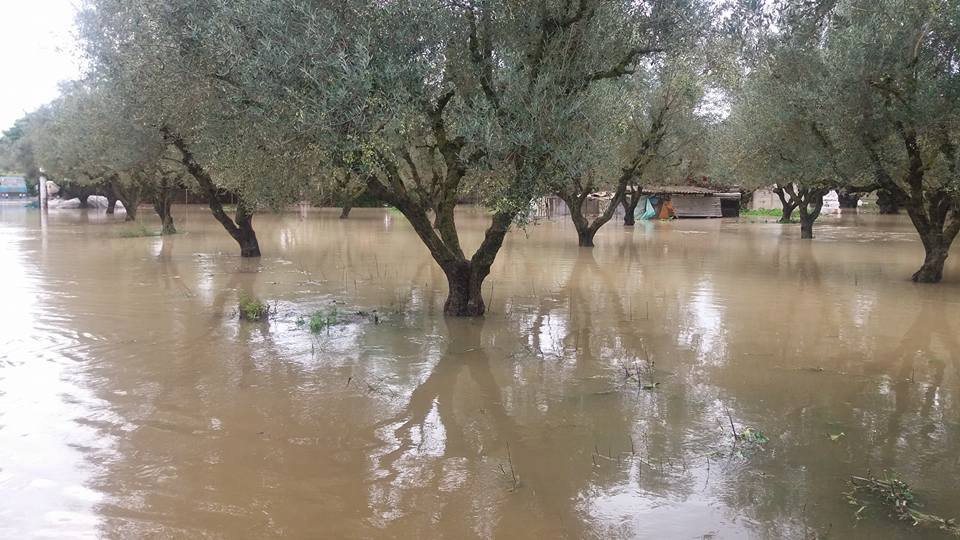 Only on the island of Zakynthos and in Athens during the weekend, rescuers received 470 calls from local residents related to inclement weather. So, in “water traps” on the flooded roads was at least 20 drivers.