The heaviest rain was flooded by Hawaii – the National Hydrometeorological Center reported 27 inches of precipitation (680 mm) that fell in 24 hours.

Dozens of houses are damaged and flooded in four settlements of the island. Almost 40 people – mostly tourists – are waiting for the bad weather in the evacuation center of the Red Cross. The representative of the organization in Hawaii Corali Chun Mataioshi said that the authorities of the island gave an order to deliver food and drink to the refugees on boats, but the local business is completely paralyzed by the elements and itself can not cope with the consequences of the flood. Then the products were decided to be delivered by helicopters, but the weather is not yet flying.

In Khanaly, one of the most affected by the disaster, policemen, firefighters and rescuers were raised in alarm – they rescued half a dozen people from flooded areas. Fortunately, there are no victims or wounded in the flood. 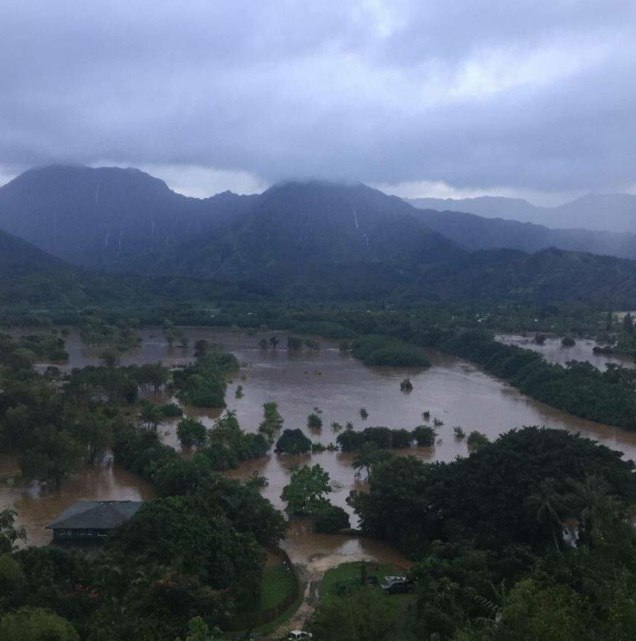 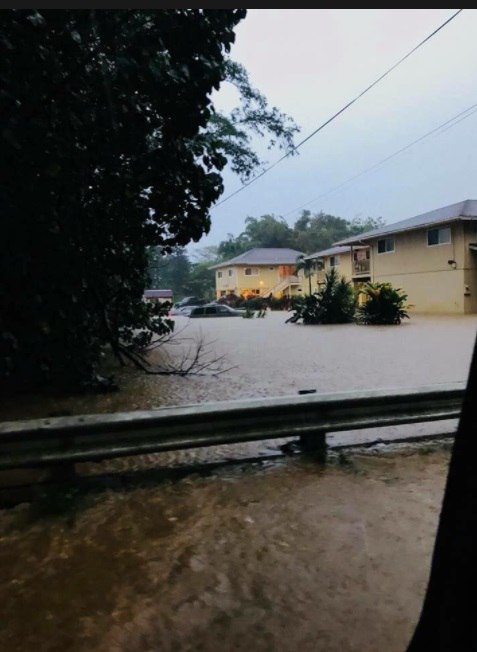 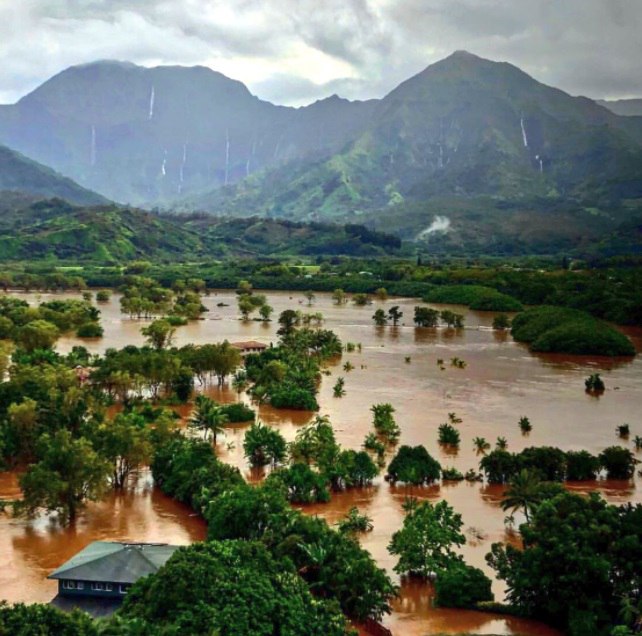 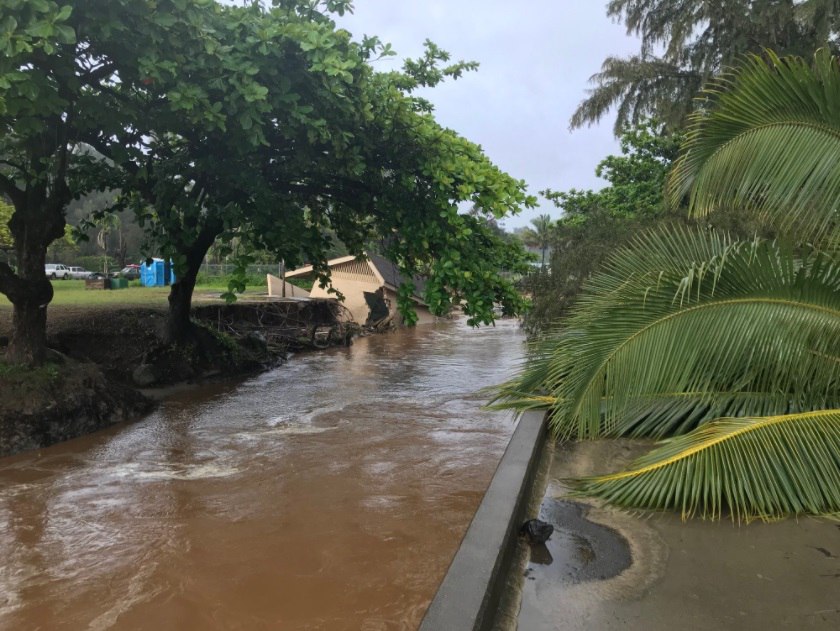 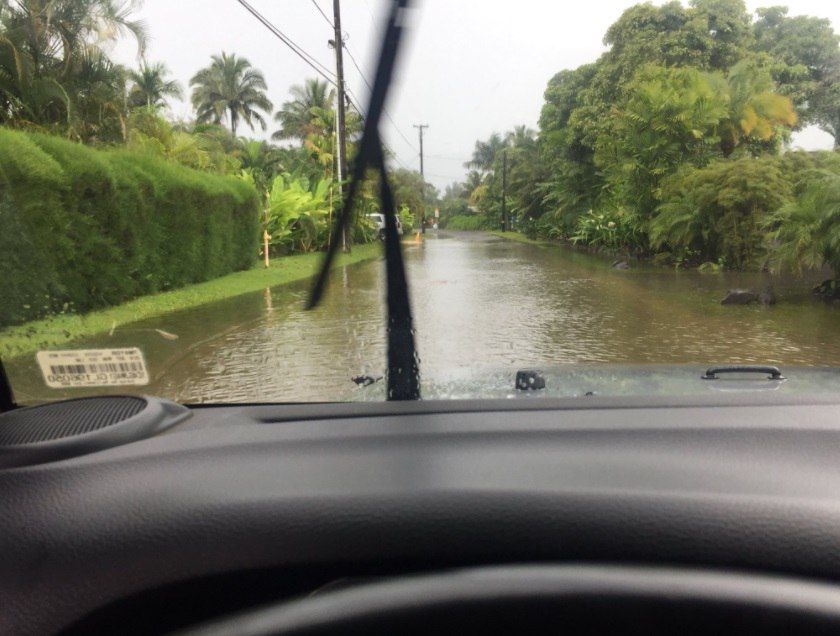 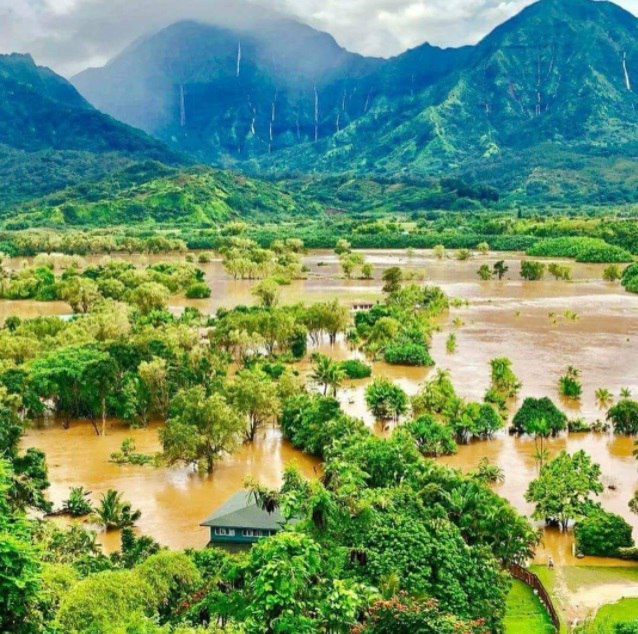 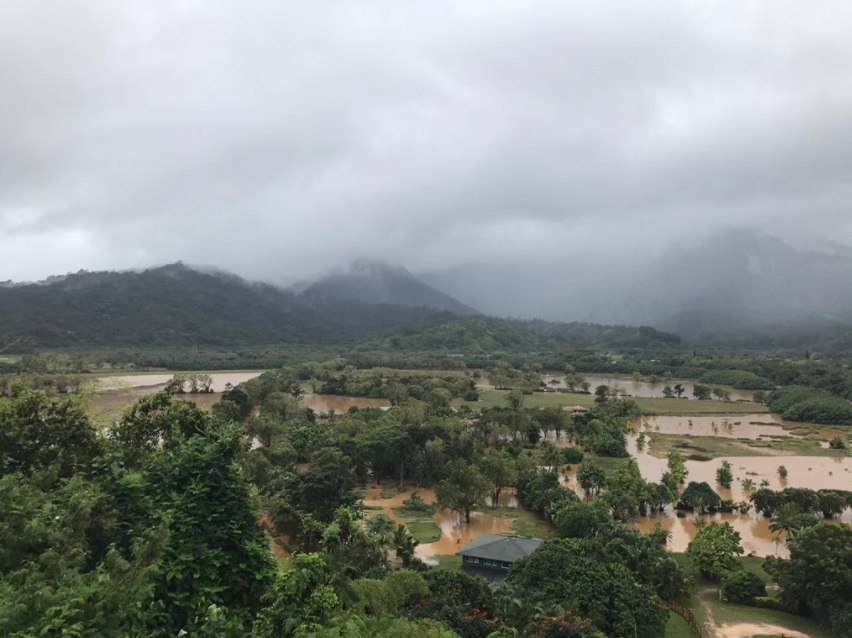 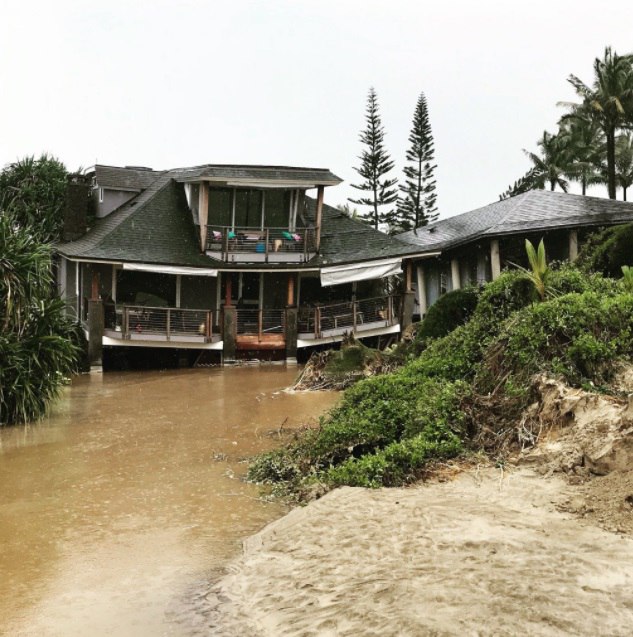 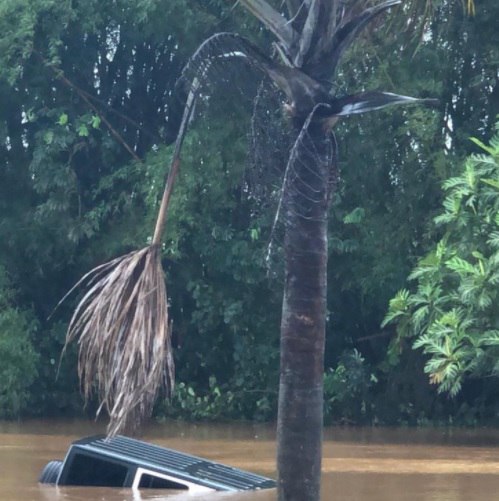