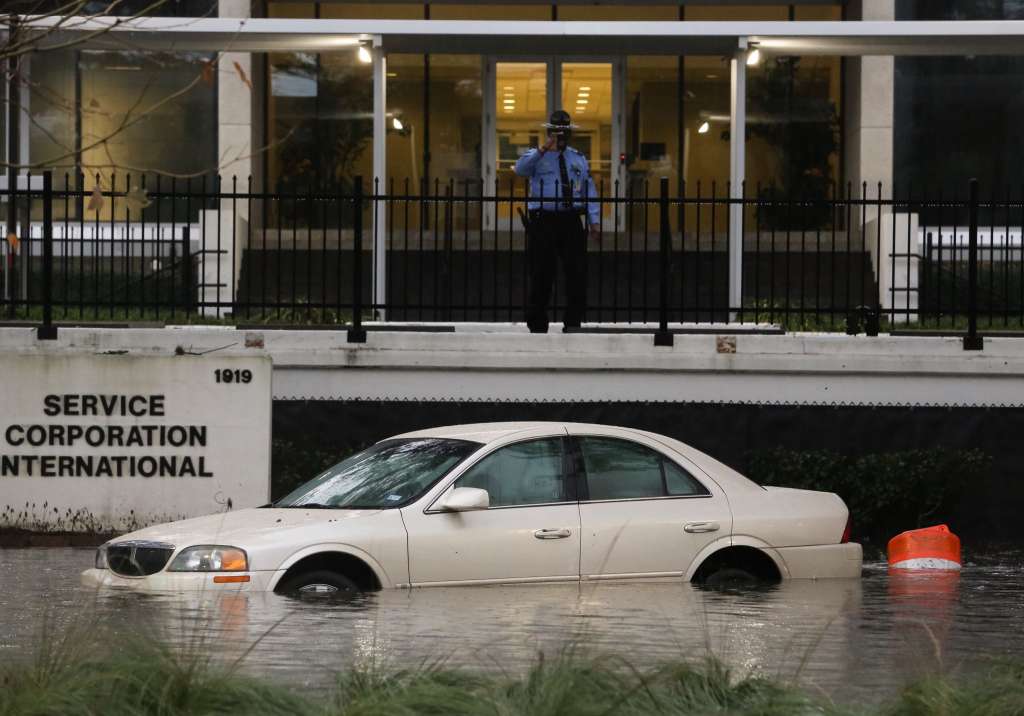 Heavy rains caused flooding in the city of Houston in the U.S. state of Texas. Many streets were flooded, traffic was badly hampered. In some areas in just six hours got about 13 inches of rain. In the South-Western part of the city in the water trap were a bus. 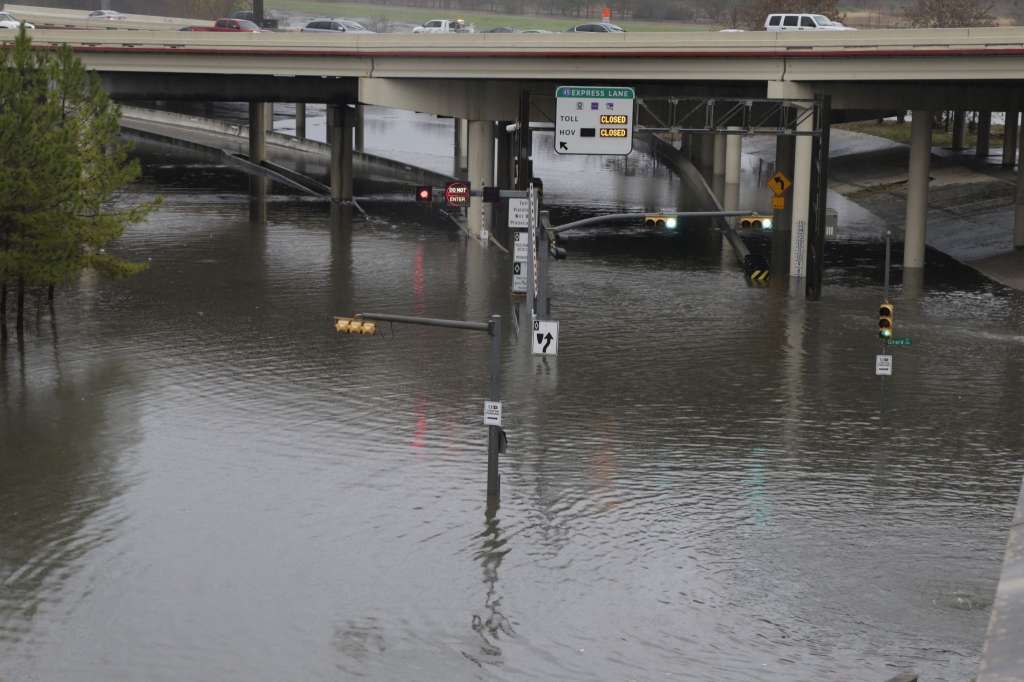 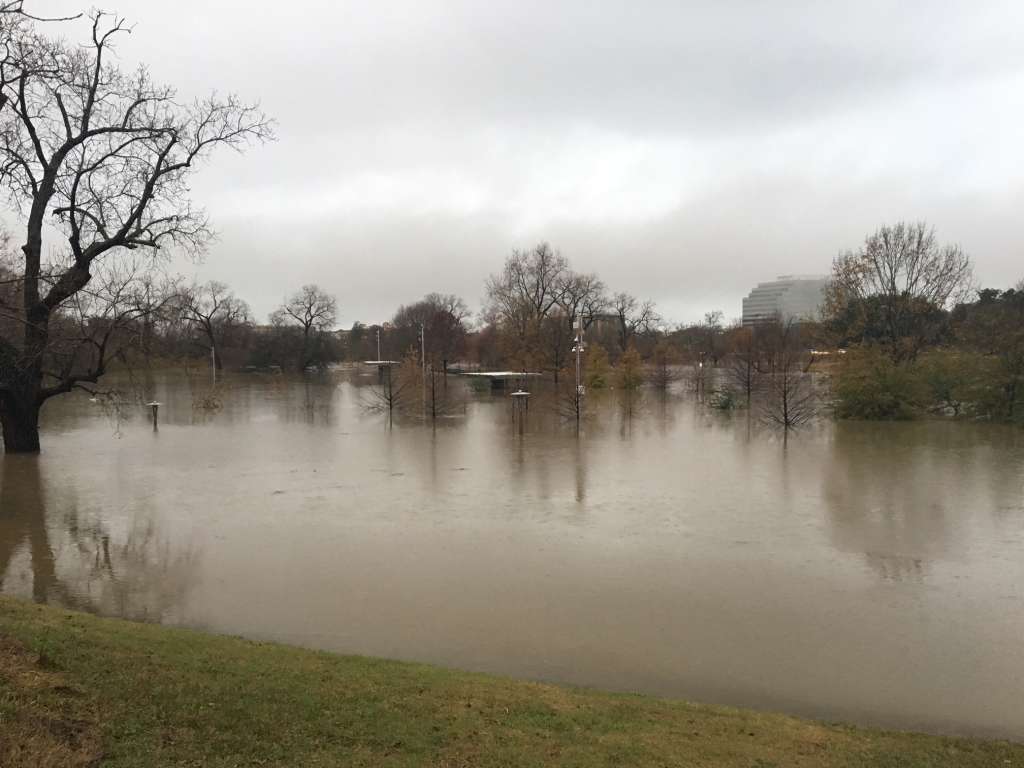 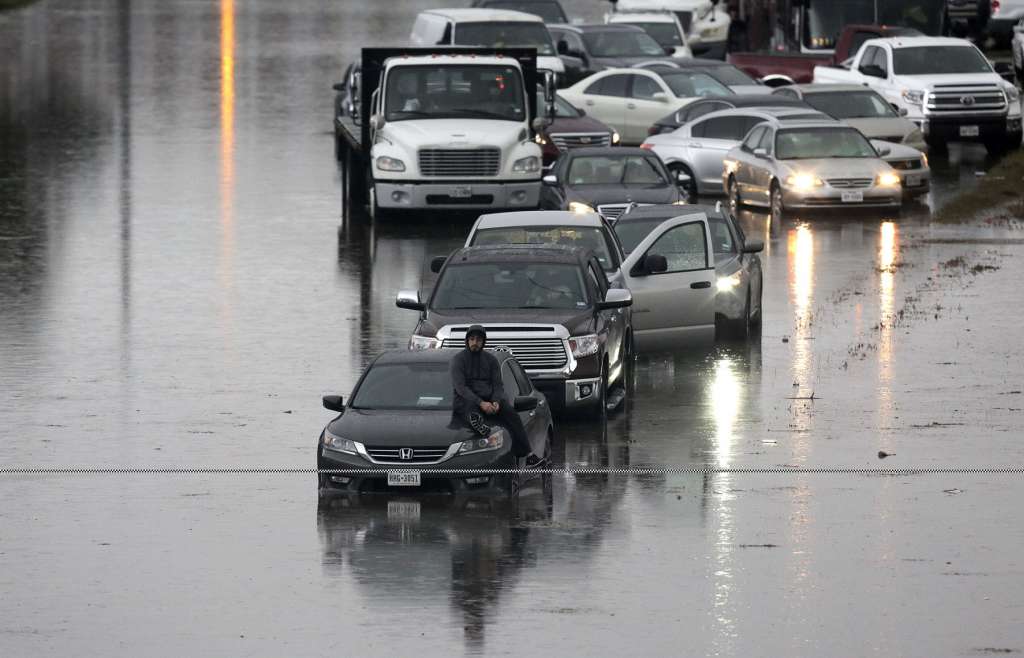 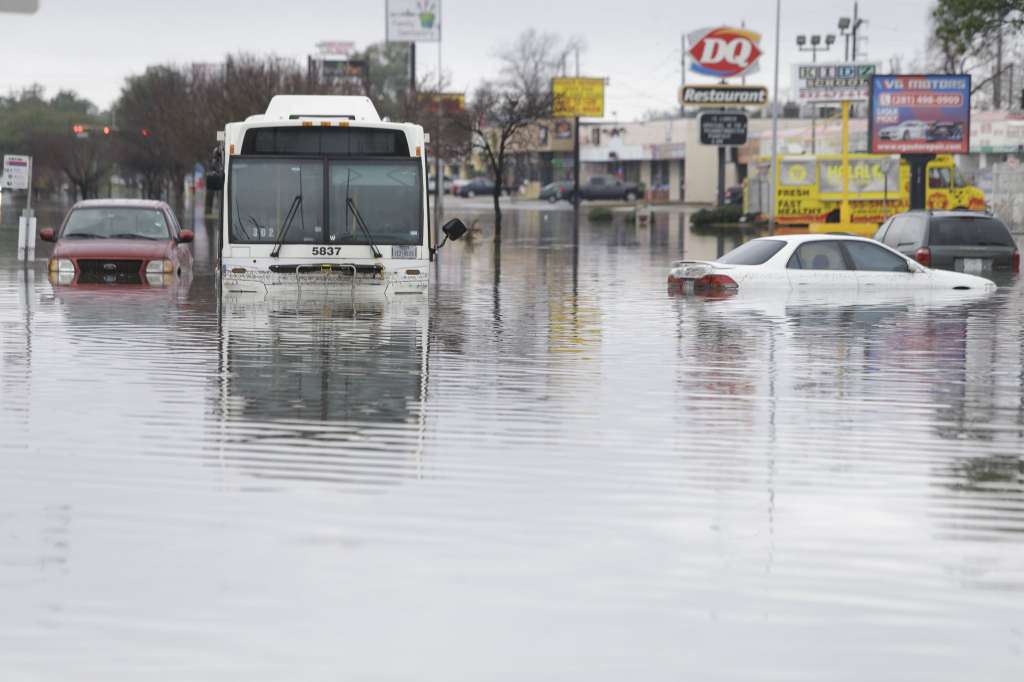 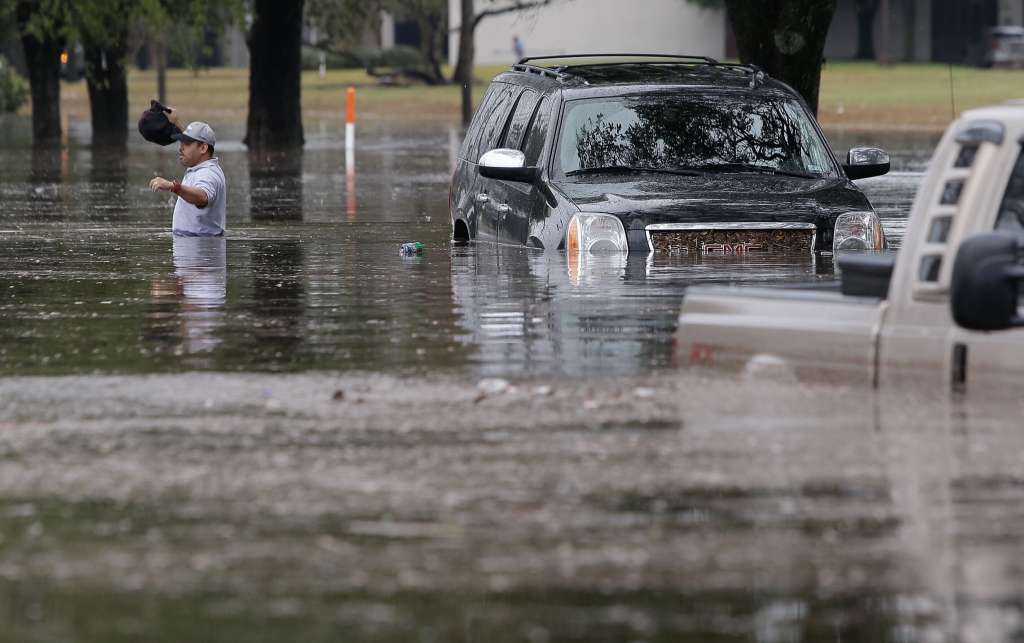 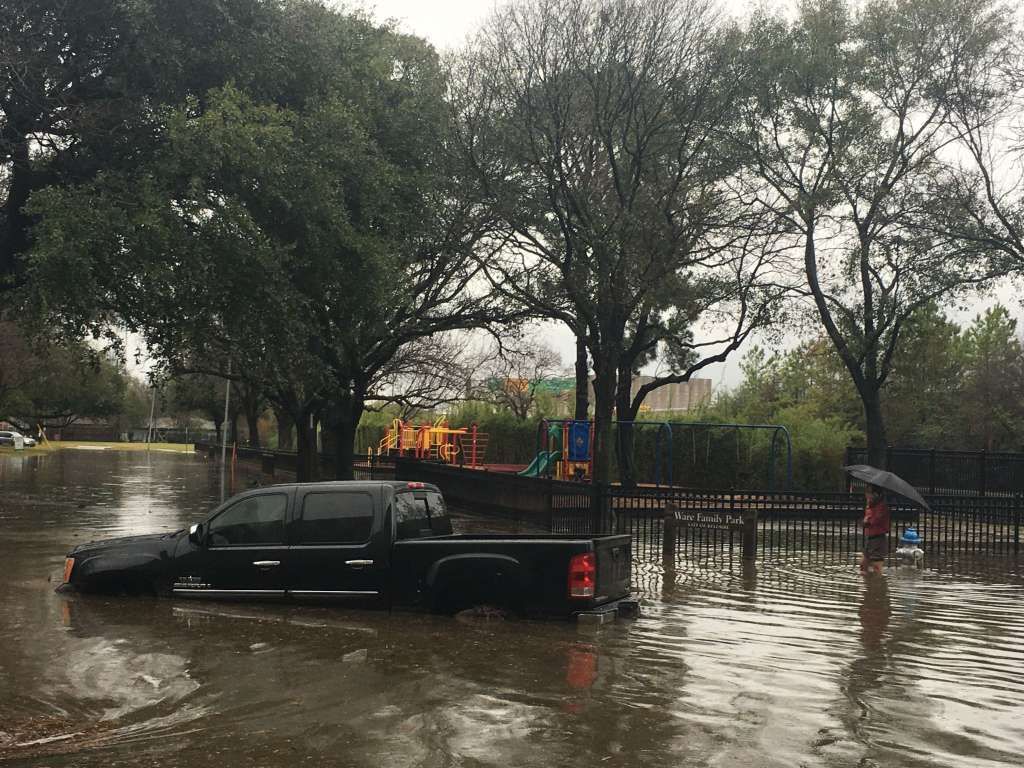 The driver and two passengers were rescued.In addition, due to the flooding was stopped traffic on one of the metro lines.According to the forecasts of meteorologists, heavy rains in Houston are also expected on Thursday morning.