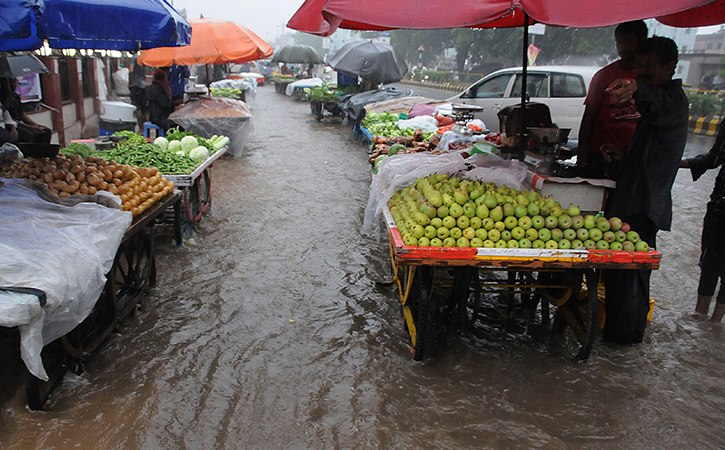 193 people died from floods and landslides caused by monsoon rains over the current summer in India.

The most affected by the number of casualties by the state at the moment is Gujarat, located on the west coast. The situation in the state was aggravated in recent days, because of heavy rainfall on Monday and Tuesday, about 36 thousand people were evacuated. On Tuesday, there were data on the deaths of nine people. Today it became known about 24 more dead people in the state. The total number of victims for the current rainy season is 104 people.

Another state that suffered a shock this week along with Gujarat was neighboring Rajasthan. Here on Tuesday, reports of the death of eight people, but in general for the current monsoon season, mortality is relatively low and the total number of deaths is 12 people.

The second in terms of mortality this year is still Assam, located in the north-eastern part of India. Today, we know of the deaths resulting from floods in this region of 77 people. At present, the situation in Assam is stabilizing amid a lack of rainfall in recent days.